Spend 8 luxurious days exploring the pristine beauty and spectacular wildlife of Madagascar. Fly from Antananarivo to Fort Dauphin and begin your adventure in the Antandroy Forest, from observing lemurs, to visiting the tombs of the Antandroy ancestors. Choose from a variety of activities such as kayaking in the mangroves, cultural visits and strolling through the Baobabs, before ending your trip diving into the warm tropical waters of Manafiafy Beach 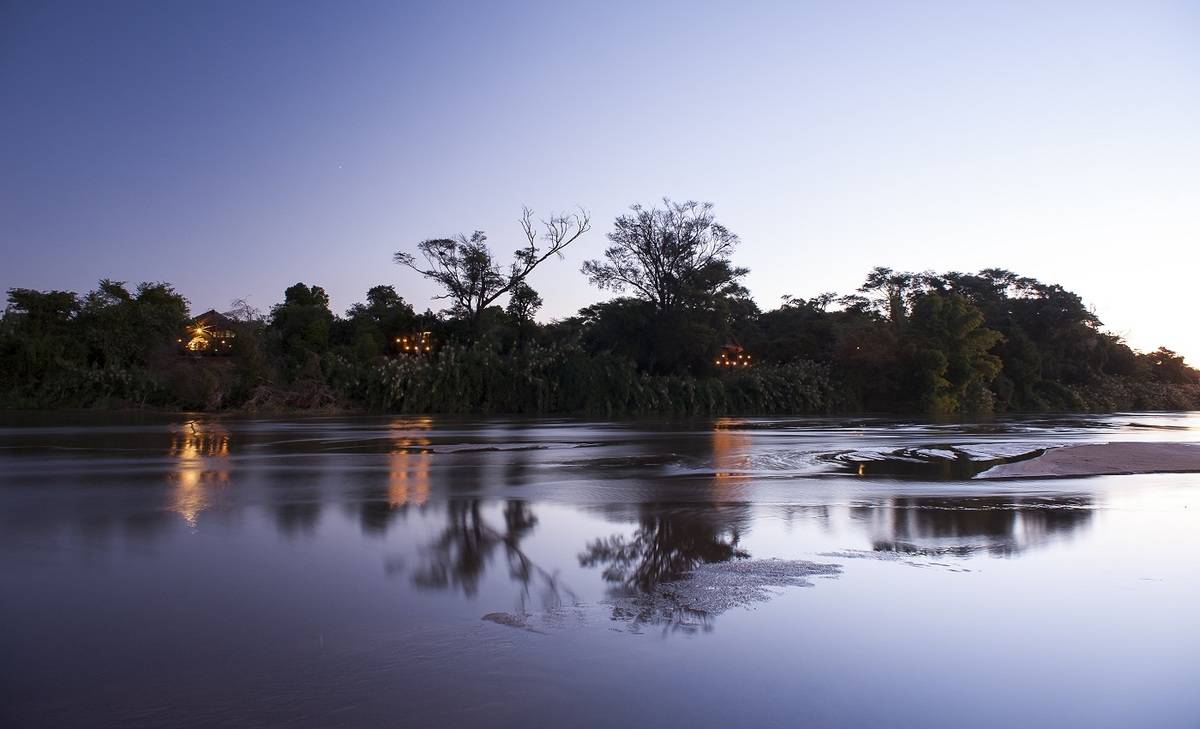 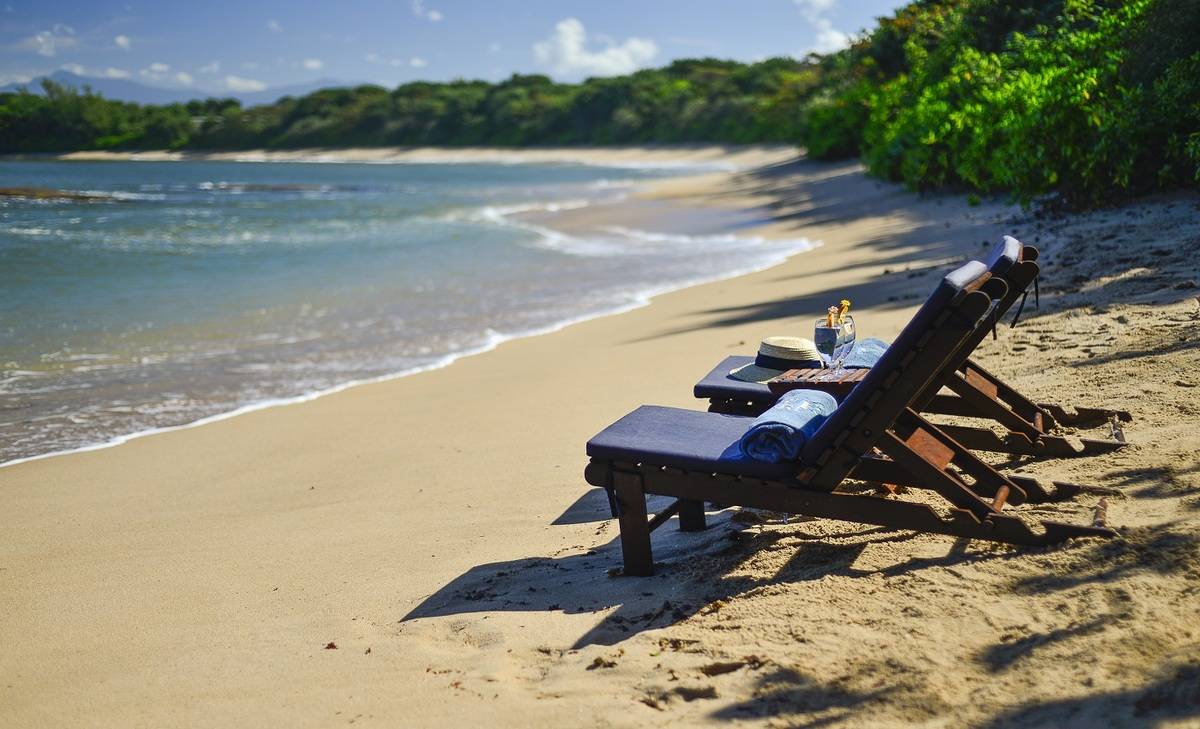 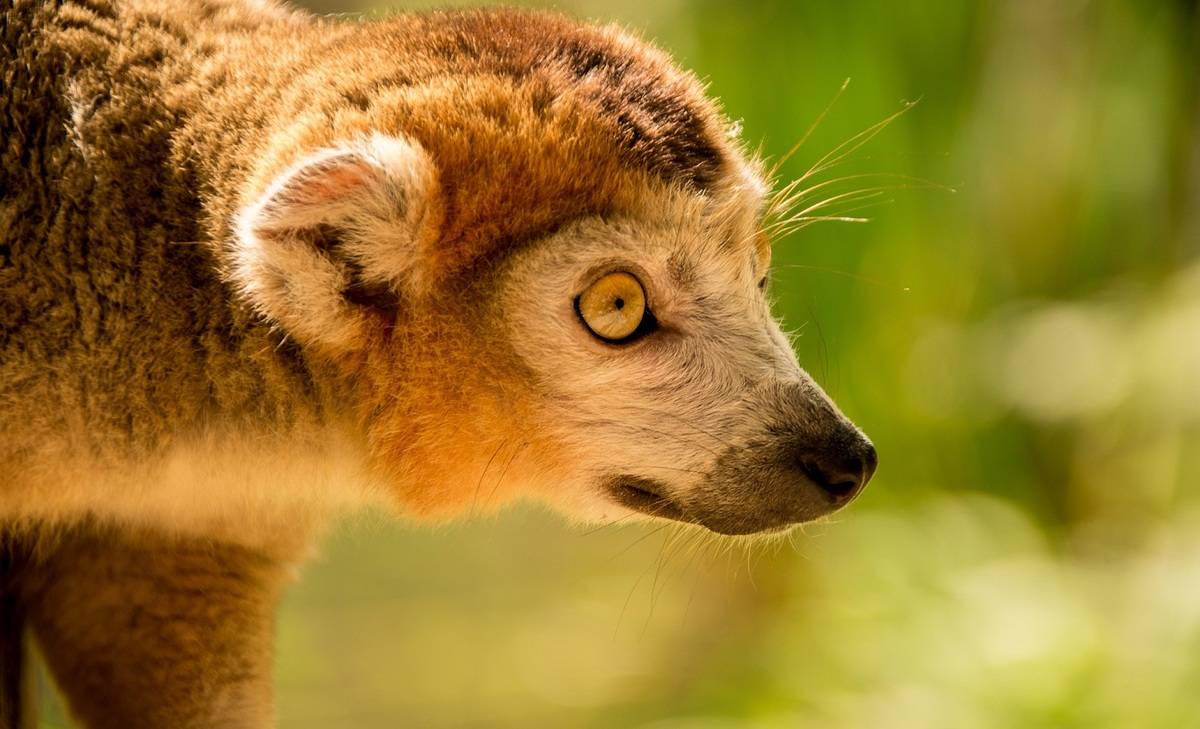 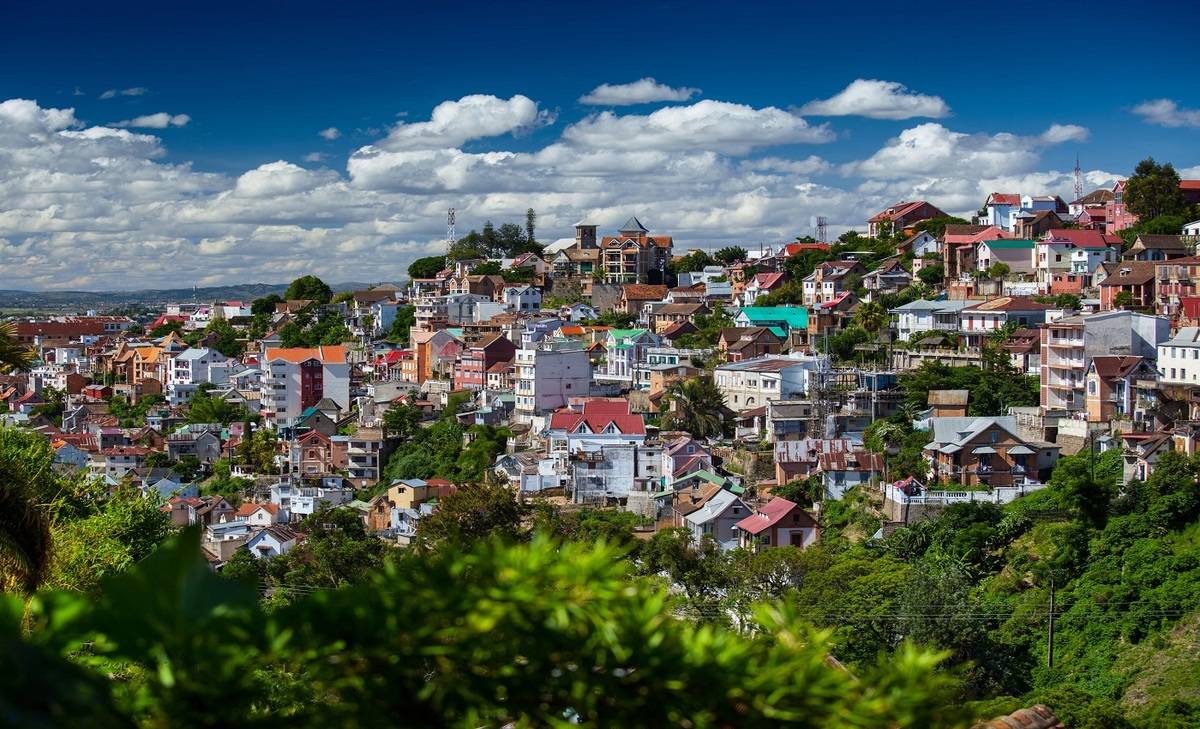 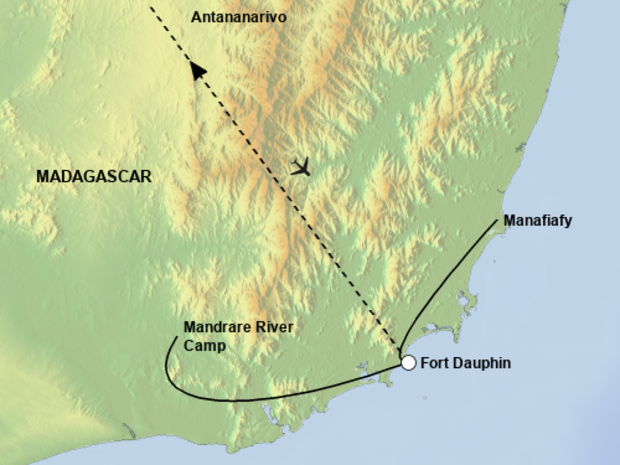 Arrival
Welcome to Madagascar! Once you arrive at Tana Airport, you will be met by our representative and transferred to your hotel.

Antananarivo (known as Tana) means “City of thousands”. Its story began 500 years ago, the king Andrianjaka sent over 1000 soldiers to cut the forest and to conquer the land. Then the great King Andrianampoinimerina, attracted by the beauty of the city, decided to build a palace there, which became later his successor's main palace. From here the same king started to unify the different kingdoms of the island. During King Radama's reign Antananarivo became the capital of all Madagascar. Antananarivo is build on 3 levels: the high city where the queen's palace is situated, the first area occupied during the royal period, then the mid-city, the administrative area where all the better boutiques of the capital are found, then the low city which is the commercial area of the town.

Departure
At the appropriate time today you will be transferred from your hotel to Tana Airport for your departing flight.

Antandroy Forest Visit
After breakfast on the banks of the river, we embark on a trip to Antandroy forest where we will see the tombs of the Antandroy ancestors as well as lemurs and many bird species while crossing the river on foot. In the afternoon, you can either relax at the camp or take part in our optional activities such as a trip to the giant sand dunes of Lake Anony or night walks in the forest.

Day at Leisure
Today will be spent enjoying the various activities located at and around our luxury tented accommodation, tailored to your interests. Some unique and fascinating forest areas in close proximity to the camp can be explored with permission from and being accompanied by one of the local village chiefs.

Transfer to Manafiafy
After our last breakfast by the river, we drive to Fort Dauphin, where we then continue onward through plantations of mango, citrus, pineapples and bananas to the ocean coast and Manafiafy. Situated on a beautiful white sandy bay your lodge offers barefoot luxury with wildlife and water on your doorstep.

Lodge Activities
Today you will embark on your choice of a wide range of wildlife and sporting activities which are included in your stay. Some of the options included are canoeing in the mangroves, early morning boat trips for wetland birding, snorkelling in the bay and nearby cove and visits to the local village and school.

Depart
You will drive back to Fort Dauphin and continue to the airport for your scheduled flight to Antananarivo, where you will connect with your departure flight.

*Airport transfers are only applicable on day or arrival and departure of the tour. Should you require transfers on preceding or subsequent days, please contact us for further arrangements.

We can book the internal flights Antananarivo - Fort Dauphin - Antananarivo for you for an additional cost, just let your Travel Designer know.