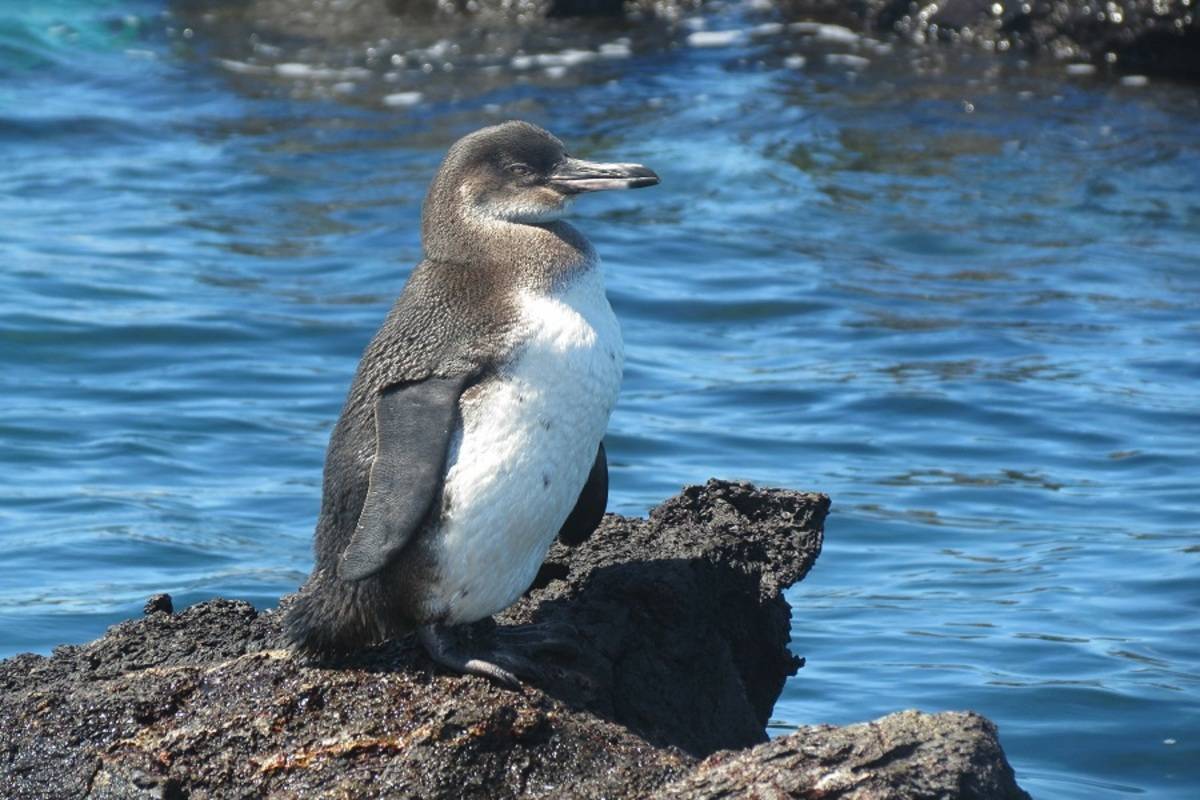 The new and luxurious 16 passenger Eco Galaxy catamaran will provide you with comfort and space to explore the islands of the Galapagos. Each cabin is equipped with its own private bathroom, cold/hot water, hair dryer and air conditioner. The vessels spacious deck space gives you the perfect vantage point from which to enjoy this spectacular destination.