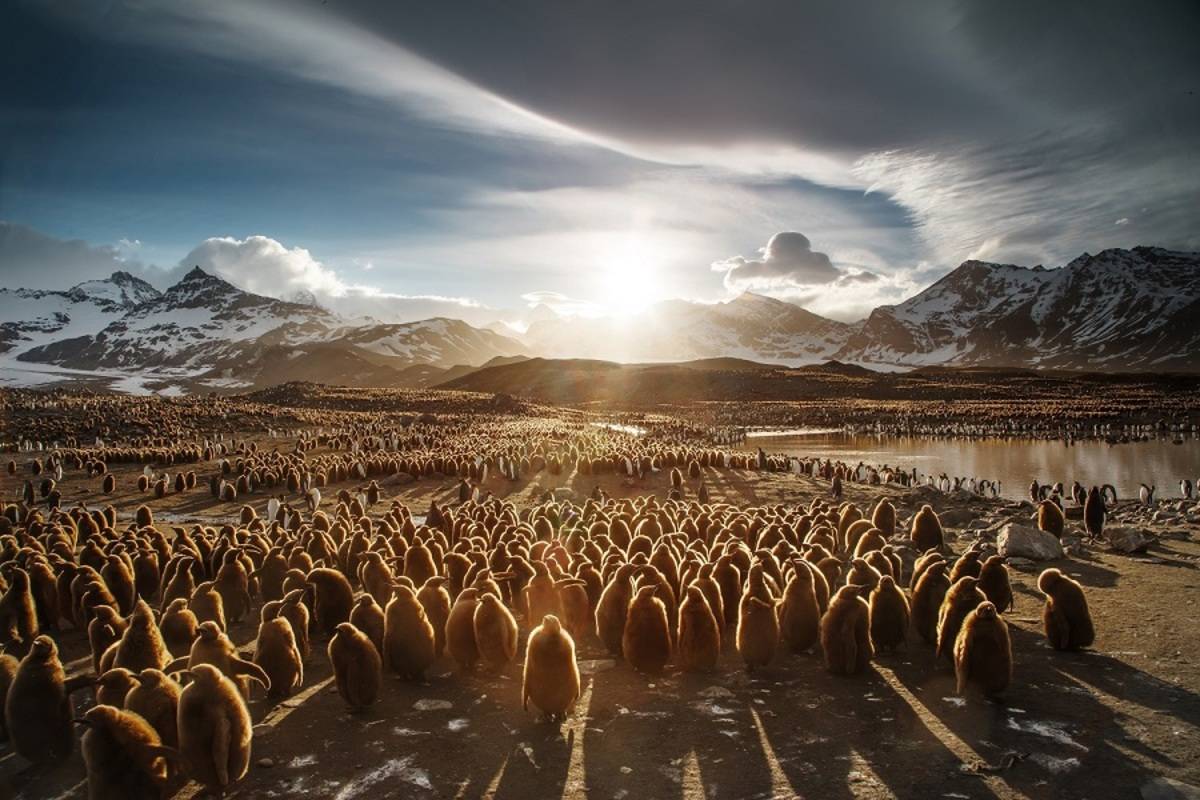 A cruise to the Falkland Islands, South Georgia & the Antarctic Peninsula. Visit some of the most beautiful arrays of wildlife on Earth. This journey will introduce you to at least 6 species of penguin and a whole lot of Antarctic fur seals! Including photography workshops with Neill Drake and videography workshops with George Kennedy.