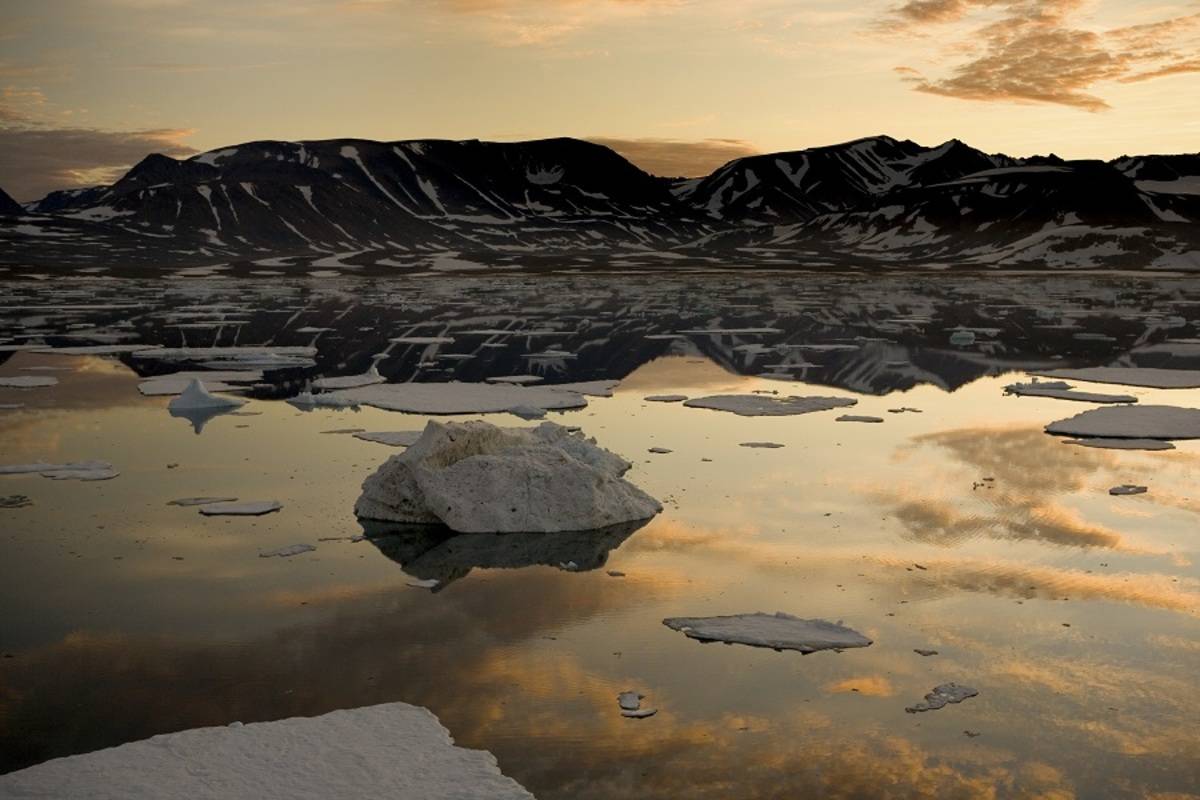 About the Ocean Endeavour: Greenland and Wild Labrador

The charm of Newfoundland meets the splendour of Labrador. Beginning on the French island of Saint Pierre, we'll journey through Newfoundland history, exploring French, Basque, and Viking influences. Enjoy this amazing journey with widely respected authors, naturalists and culturalists, ensuring that you receive the most comprehensive experience possible.