L’Austral: From Scotland to Spitsbergen

Home » L’Austral: From Scotland to Spitsbergen 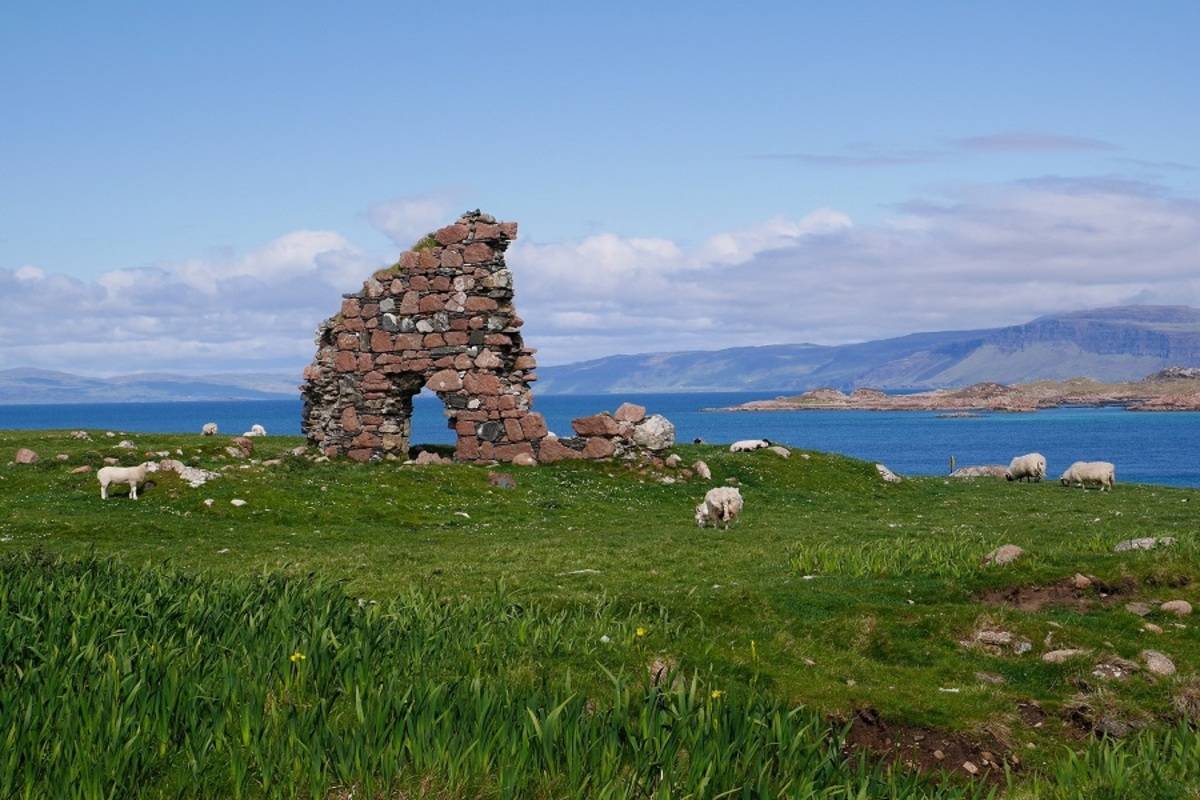 About the L'Austral: From Scotland to Spitsbergen

Board the L'Austral for an expedition cruise that will take you from Dublin to Longyearbyen. During this exceptional 12-day trip, you will discover the most beautiful of the Scottish Isles and cross the Arctic Circle to reach the frozen lands of Spitsbergen Island. From the Irish capital, you will set a course northward and have the chance to stop at several of the British Isles. First you will discover the Hebrides archipelago: Iona, the cradle of Scottish Christianity, Mull and the charming colourful town of Tobermory, and finally the Isle of Skye, a bastion of Gaelic culture, its famous bridge, and its stunning scenery. You will then call at Kirkwall, capital of the Orkney Islands, where numerous seabirds, such as gannets and European shags, have taken up residence. Further north, you will marvel at the mysterious charm of the Lofoten archipelago. These islands have landscapes of surreal beauty alternating between sea, spectacular fjords, mountain slopes, fine sand beaches and huts on stilts. To round off your trip, Spitsbergen, an island that is emblematic of the Arctic lands, will reveal itself to you. There you will be able to explore Hornsund, one of the island’s most beautiful fjords, boasting an impressive glacier front.