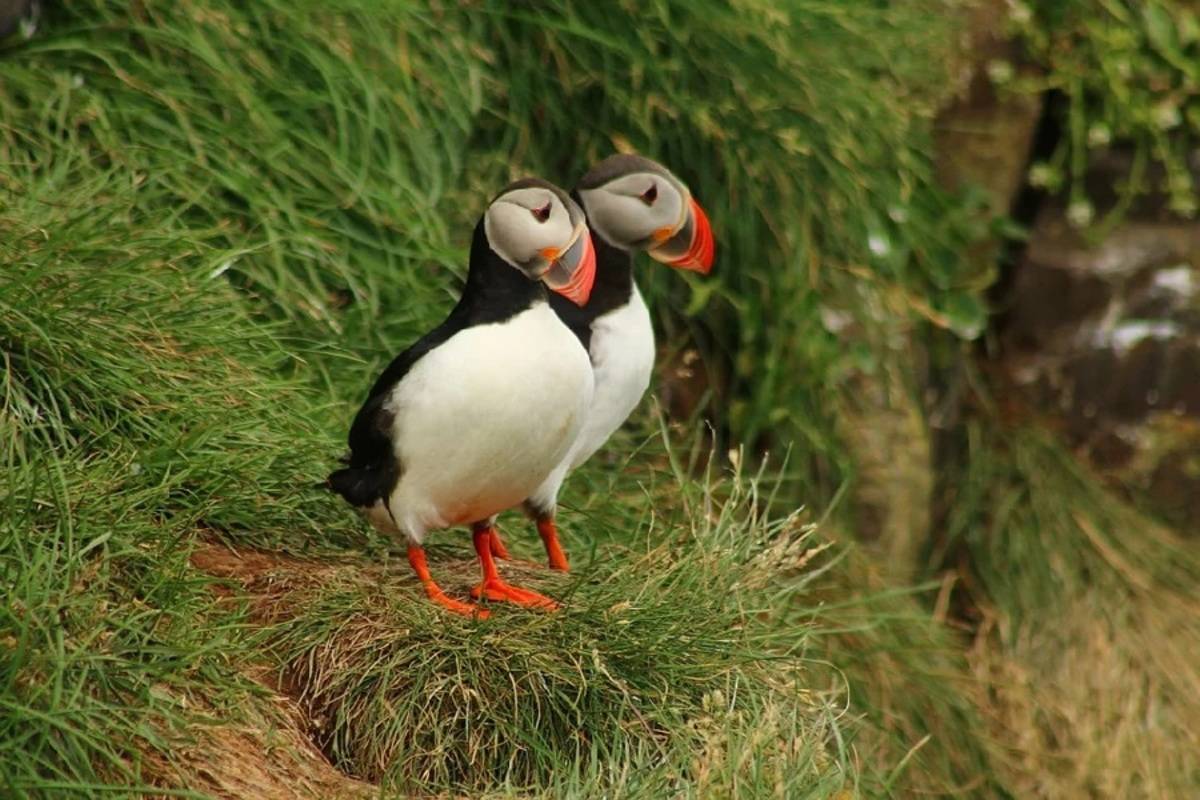 About the M/V Ocean Atlantic: Circumnavigation of Iceland

Experience Iceland in high season, where nature displays its best splendor with bright nights and a vibrant birdlife. Onboard Ocean Atlantic you will reach areas of Iceland not easily accessible otherwise and catch a glimpse of whales swimming freely nearby. In selected locations we will use our Zodiac fleets to further explore the area and its surroundings. From lowlands to glacier ice, we’ll see the entire coast of Iceland with unforgettable experiences both on the mainland and on the many islands where seals and puffin seabirds gather. Along the way, we will visit national parks and cozy little towns, stand on the Polar Circle, enter the black lava sand and learn about the Icelandic sagas, an intrinsic part of the Icelanders’ history.