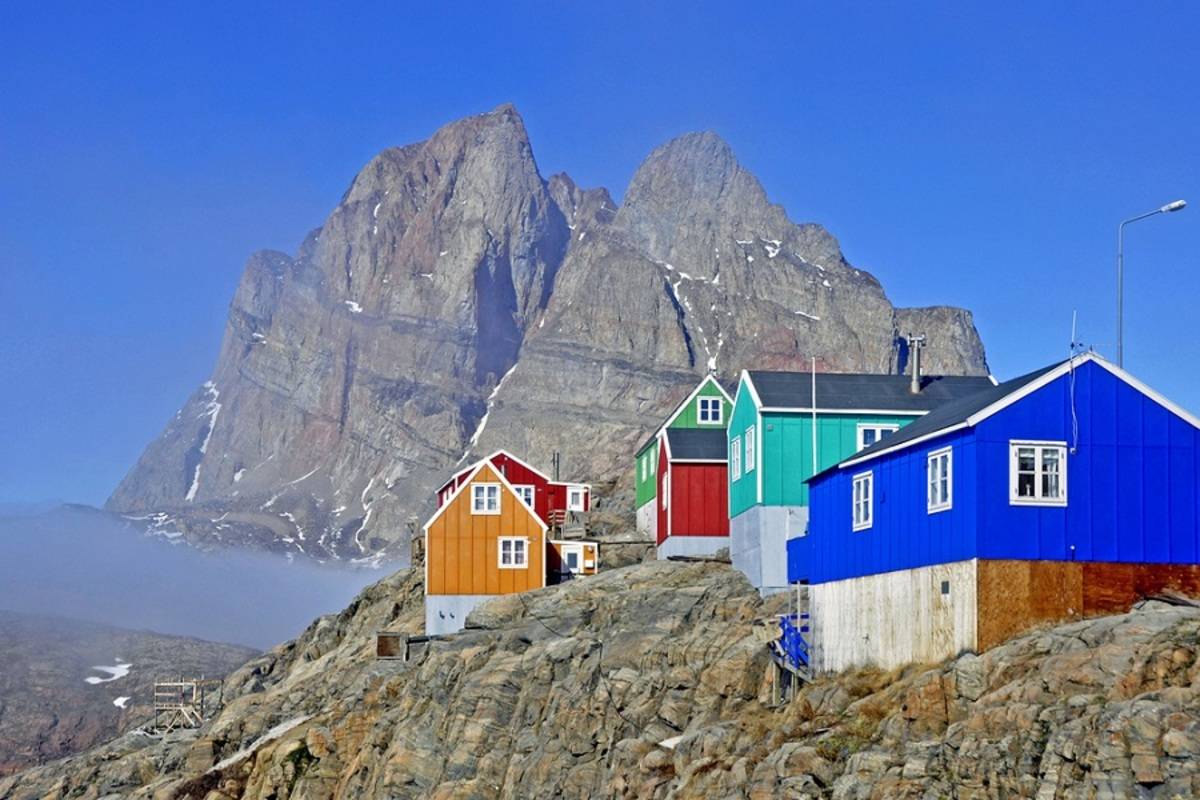 About the M/V Ocean Atlantic: Into the North West Passage

The journey begins in West Greenland’s Kangerlussuaq, from where we cruise west to the Inuit land of Nunavut on Baffin Island. Inuit have lived on this coast for millennia, and during our voyage to the north we will visit several small settlements. It was from here that Inuit migrated to Northwest Greenland 1000 years ago and created the basis for the modern Greenlandic population. We will be constantly on the lookout for polar bears, narwhals and the bowhead whales feeding off Baffin's coasts in September. From Baffin Island we will navigate into Lancaster Sound, the start of the Northwest Passage, and then head back to Greenland. We will visit the admired Knud Rasmussen's trading station in Thule and navigate further down the west coast to Upernavik, Uummannaq and Ilulissat before returning to Kangerlussuaq after an expedition voyage that encompasses the wide range of Arctic nature and its fascinating population.