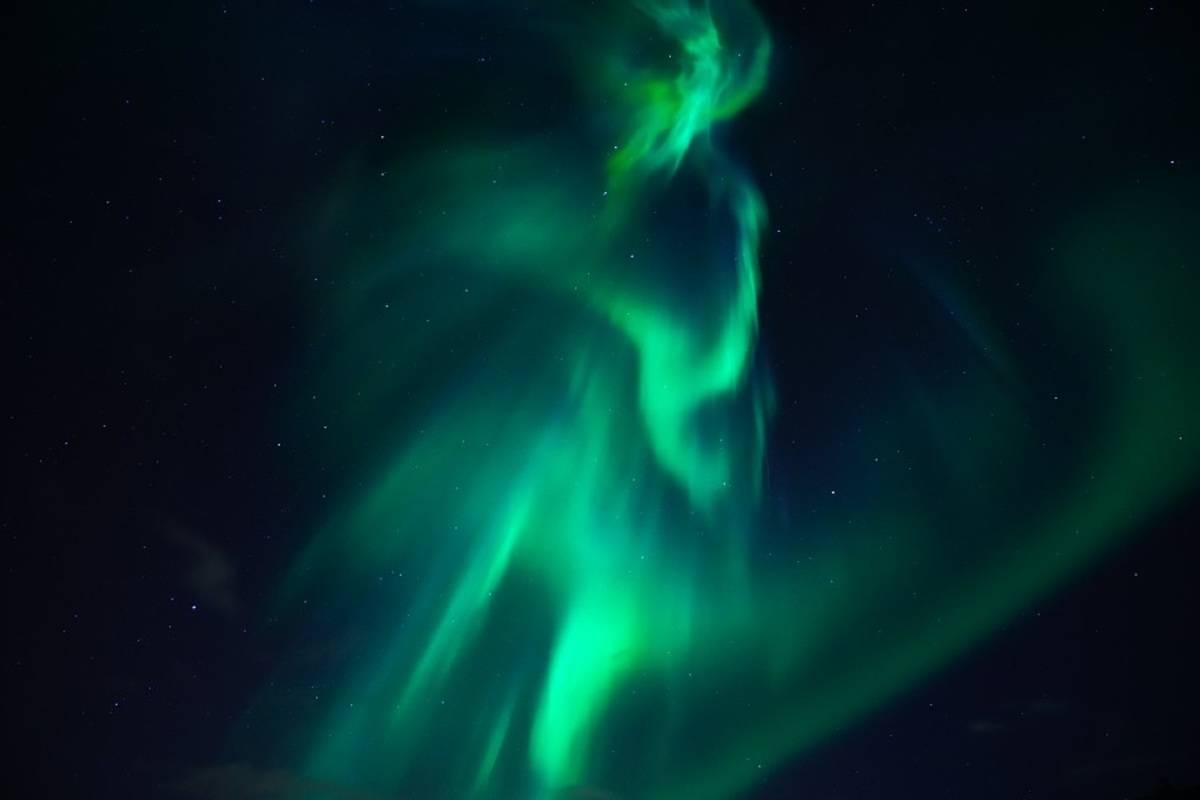 With the arrival of September, Arctic weather patterns over Greenland quite often settle with clear skies and distant views. Beautiful dusts of snow on mountain tops, frosty grass in the mornings – and the supernatural wonders of Aurora Borealis on the night skies! On this voyage you will enjoy all of that – plus Greenland, seen from both sides! From Kangerlussuaq in West Greenland we turn sharply to port side and south for Nuuk, Capital of Greenland. We venture onwards to the former mining town of Ivittuut and then through Prins Christian Sund to East Greenland. Skjoldungen Island is a place to marvel at majestic mountain scape – and possibly a tundra walk – before we enter the town of Tasiilaq. We are traversing Greenland’s back side or “Tunu”, as the Greenlanders call it. Blosseville Coast rises 2000 meter from the sea with few or no landing spots, so we haste to get past and into the grandest fjord of them all, Scoresby Sund. Here, we will visit the Inuit settlement of Ittiqqortoormiit before venturing into the fjord for the island of Milne. Sheltered from the open sea, chances are good to see some of the abundant wildlife: Narwhals, polar bears and muskoxen.