M/V Ocean Atlantic: Towards the High Arctic – From Iceland to Svalbard

Home » M/V Ocean Atlantic: Towards the High Arctic – From Iceland to Svalbard 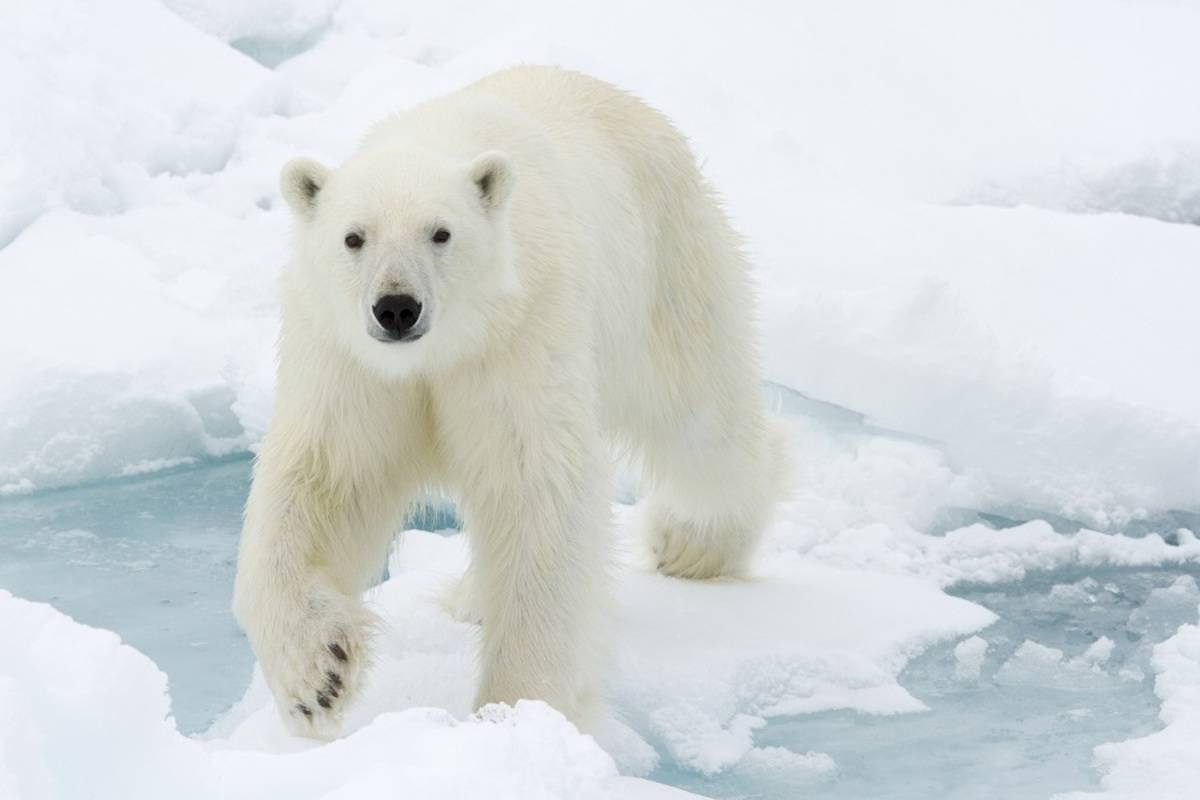 About the M/V Ocean Atlantic: Towards the High Arctic - From Iceland to Svalbard

This voyage is the perfect chance to experience the Arctic region in its early summer splendor. You can look forward to magnificent scenery on the northernmost islands of the planet. After embarking at Reykjavik onboard Albatros Expeditions’ vessel Ocean Atlantic, we begin our spectacular voyage towards the high Arctic as we depart from Iceland’s volcanic wonderland. Along our way we have planned landings at an incredible four Arctic islands: Iceland, Grimsey, Jan Mayen and Spitsbergen. Our first, days will take us by the ragged cliffs of the Icelandic western and northern coasts, including planned visits at the famed “Iceland in miniature”, Snaefellness and the little Vigur island in the middle of the large fjord, Ísafjarðardjúp. From here we will make calls on the enigmatic island of Jan Mayen and the glaciated islands of Svalbard. This is early summer; the air is filled with migrating birds – and the sun never sets. When approaching Svalbard, we will scout for sea mammals and seal-hunting polar bears on the pack ice. The spring allows us to enjoy the immense beauty of Svalbard on this high Arctic adventure voyage among whales, walruses and millions of sea birds. There are few wilder, more magnificent and untouched places than the Arctic Islands of the North Atlantic!