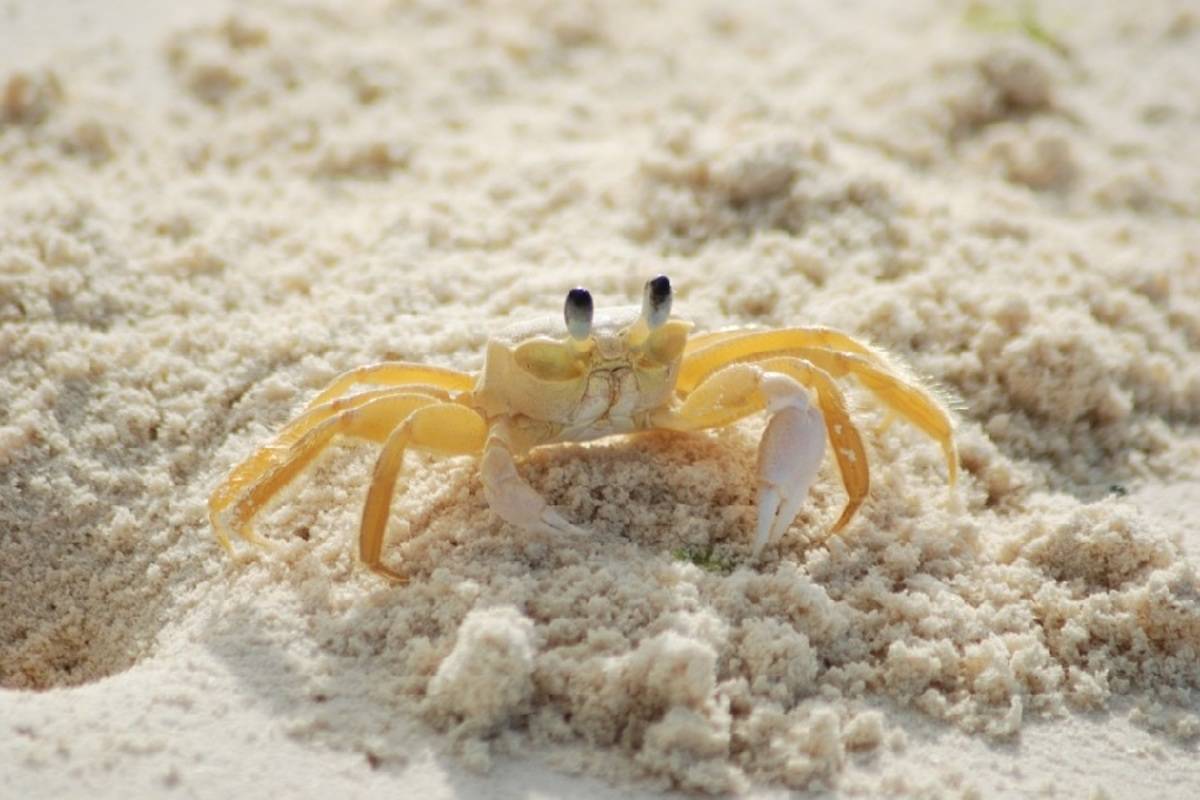 Experience paradise on earth aboard the Nemo II which provides an all-inclusive 8 day cruise to passengers with daily excursions to explore the Galapagos islands. The Galapagos Islands, became famous worldwide due to the research done by Charles Darwin. It is well known for its stunning beauty, nature and history. The Nemo II is a first class cruise vessel with modestly designed interiors and spectaculars social areas. During the cruise you will journey to the most visited islands including Santa Cruz, San Cristobal, Espanola and Baltra.