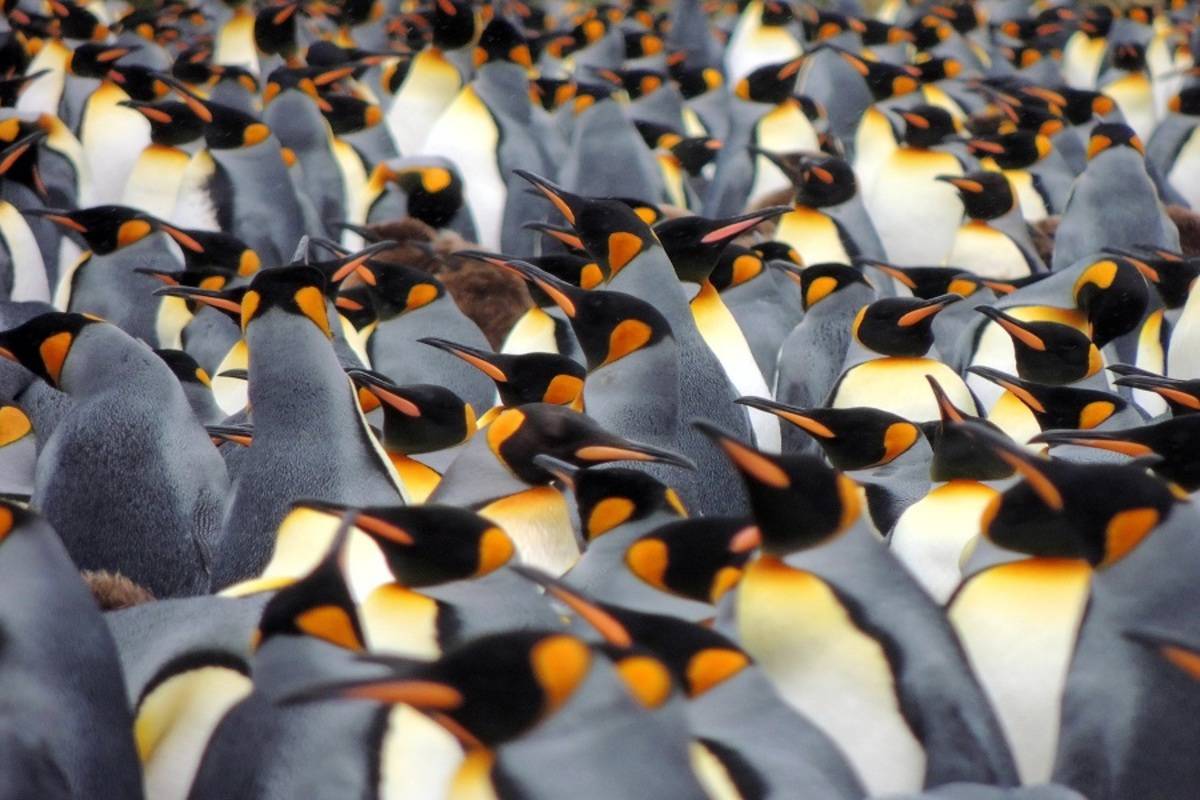 About the Ocean Nova: Expedition Antarctica - The Great Penguin Adventure

Jump aboard the Ocean Nova on this comprehensive 21-day cruise in search of 7 different species of penguin! Sail from Ushuaia, the southernmost city in the world, to the Falkland Islands, home to charming rockhopper penguins and graceful albatross. Continue on to South Georgia which has more wildlife per square metre than any other place in the world before making your way to the White Continent - Antarctica! Explore the stunning landscapes on expedition Zodiacs with the expert Polar guides and create memories to last a lifetime.