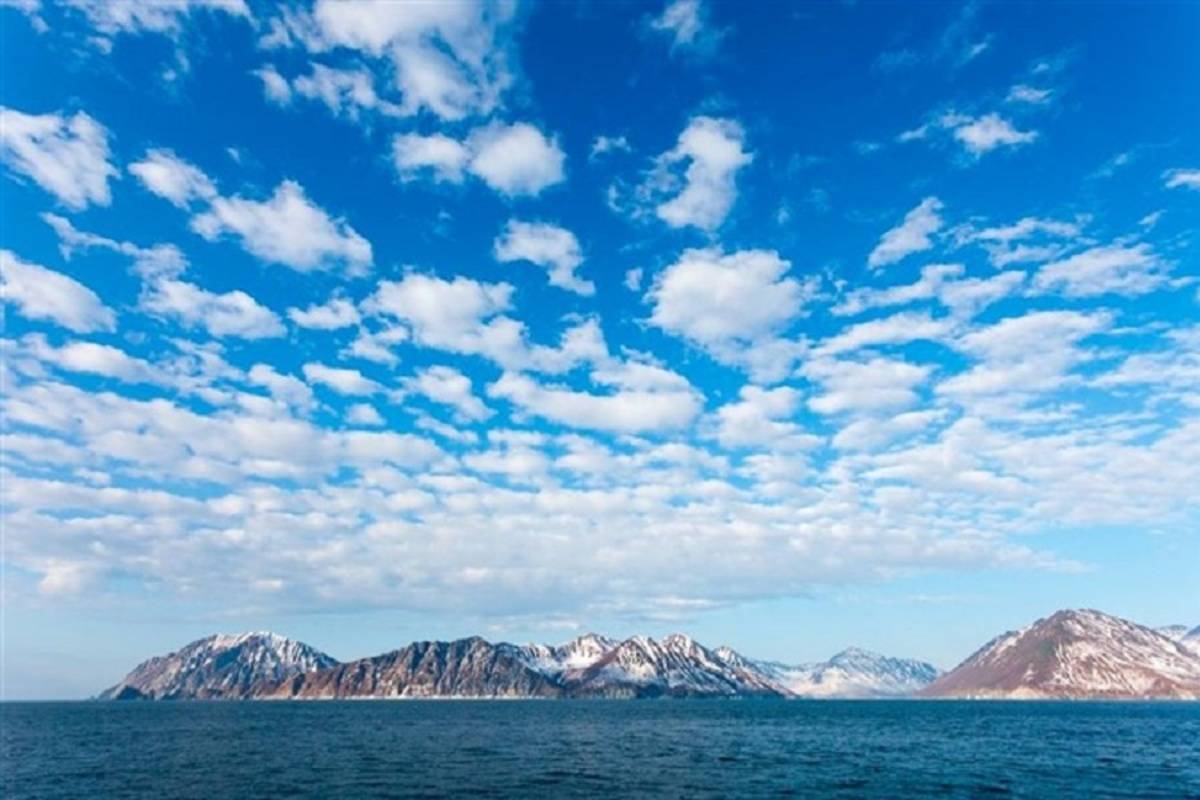 About the Spirit of Enderby: Russia's Ring of Fire

Explore the Pacific Ring of Fire - the Kamchatka Coastline, Kuril Islands & Commander Islands. Rich in human history, this geologically active region is home to a dramatic landscape of stunning volcanoes, geothermic activity & a diverse range of seabirds and whales!