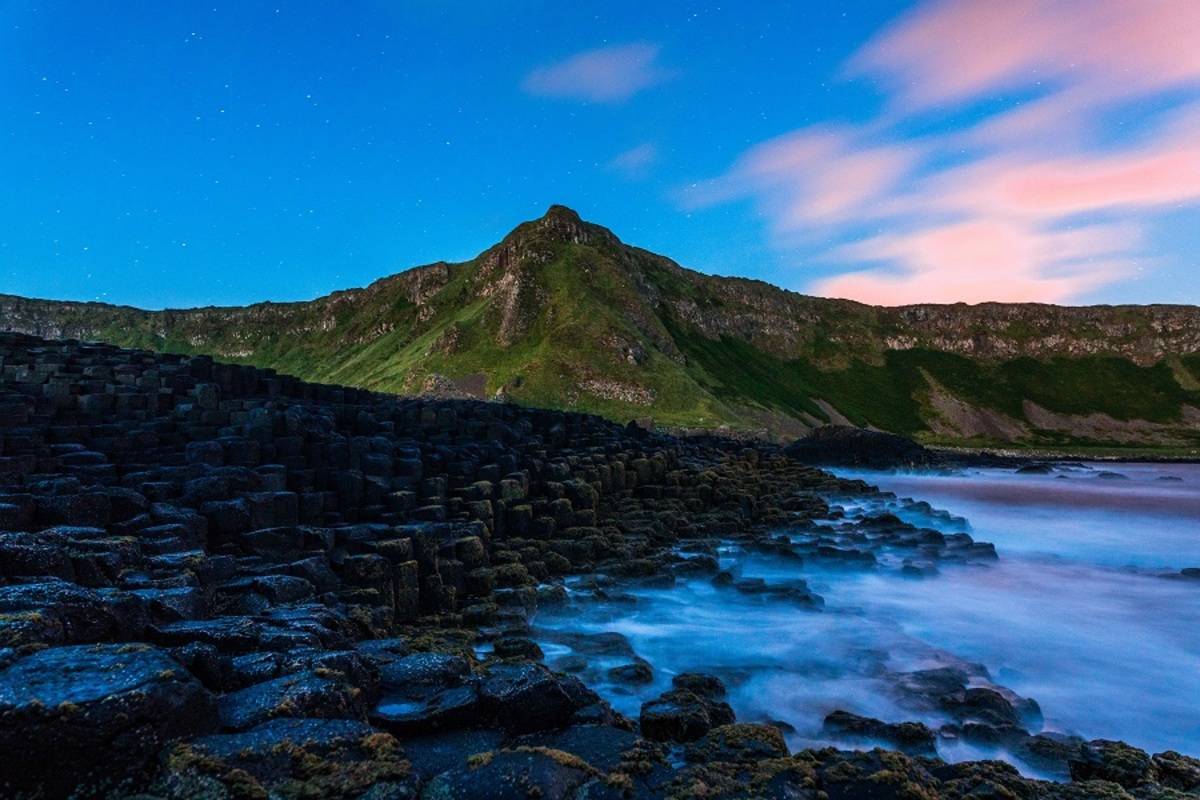 Explore the western coast of the United Kingdom and Ireland on this comprehensive 13-day cruise aboard the Sea Spirit. Visit quaint coastal villages such as Dunmore East on Ireland's southeastern coast, explore the geological masterpiece that is the world-famous Giant's Causeway and spot an array of wildlife including northern gannets, puffins grey and common seals, to name a few.