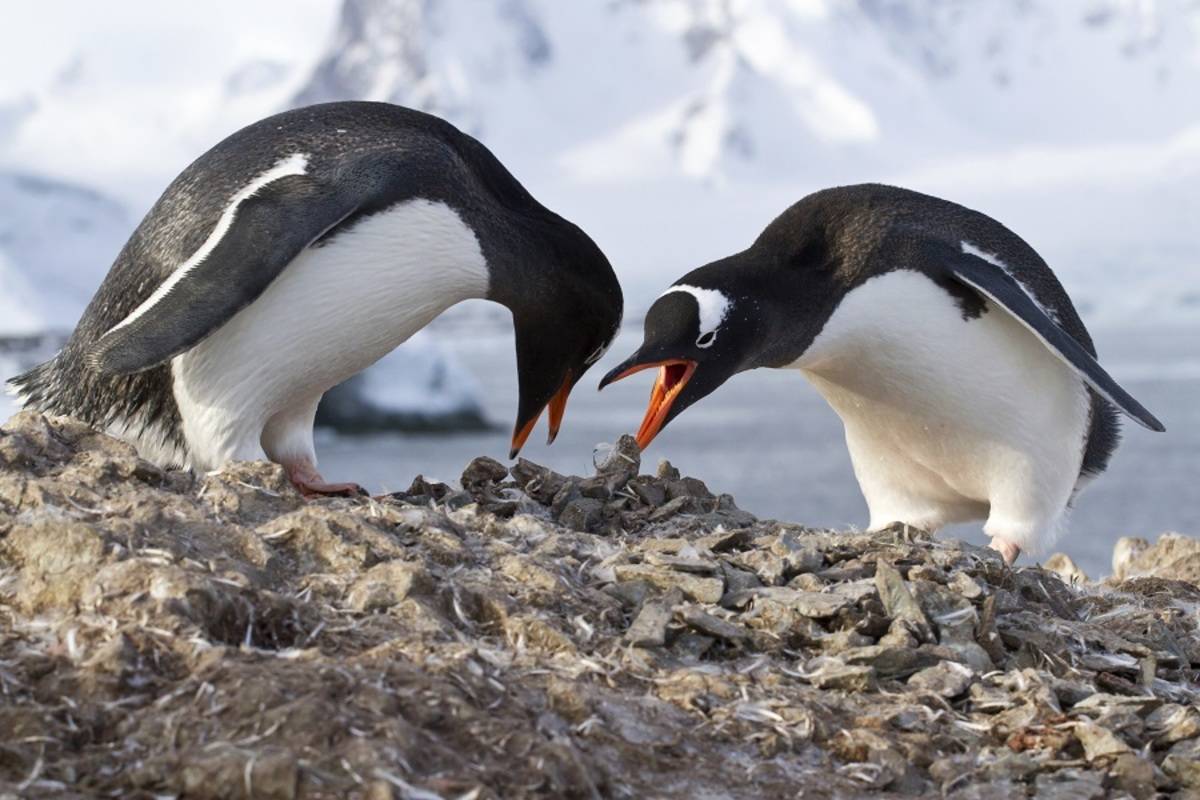 About the Silver Cloud: Ushuaia to Valparaiso

This 19-day voyage offers a deep dive into Antarctica, or the last untouched continent. Whether en-route to Antarctica or on the Peninsula itself, be on the lookout for excellent wildlife spotting. Expect ubiquitous petrels and prions but also lazy seals sunbathing on ice floes, waddles of penguin squawking at your feet and whales breaching in the icy waters. Top off your trip with the heart stopping beauty of the Chilean Fjords.