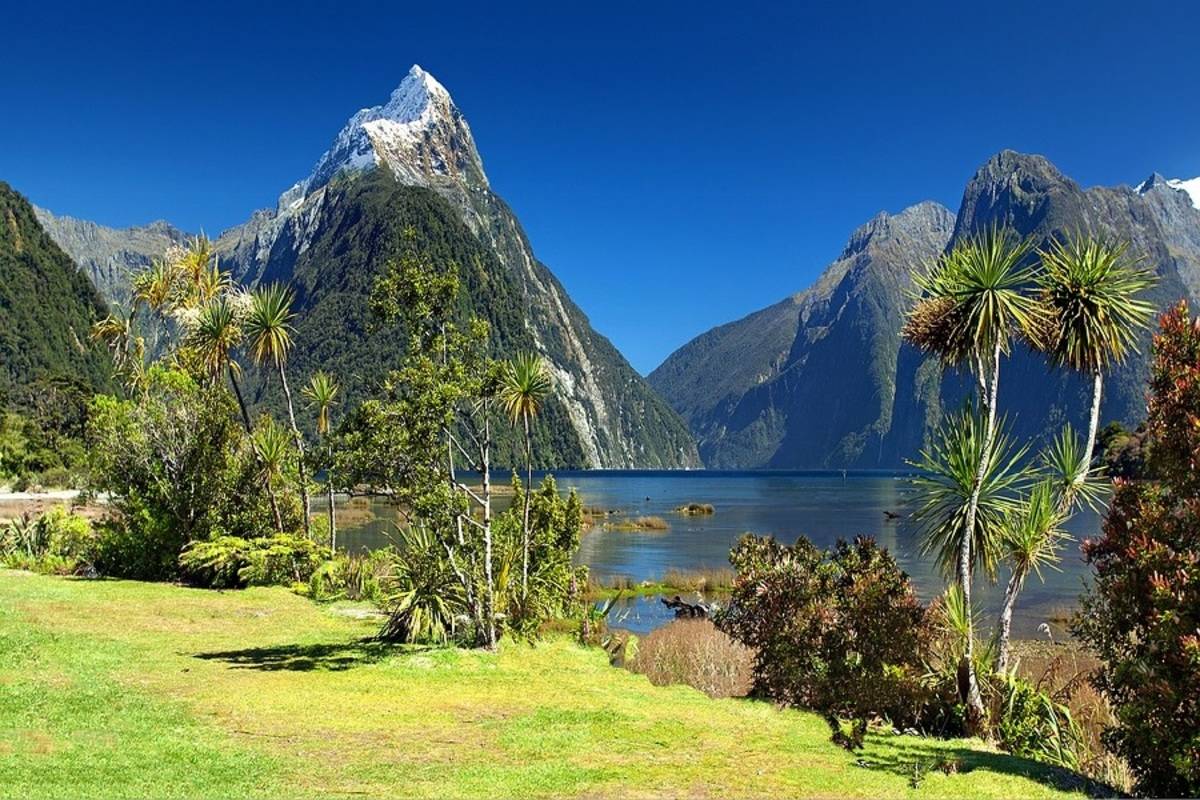 About the Silver Explorer: Dunedin to Dunedin

It is almost impossible to comprehend the breadth of geological events that created Doubtful and Milford Sounds. Sheer cliffs rise vertically upward from the ocean to dwarf the ship, breathtaking for both the experienced and the uninitiated. Anyone looking to visit a place unmarked by the passage of time will be spoilt their extraordinary beauty.