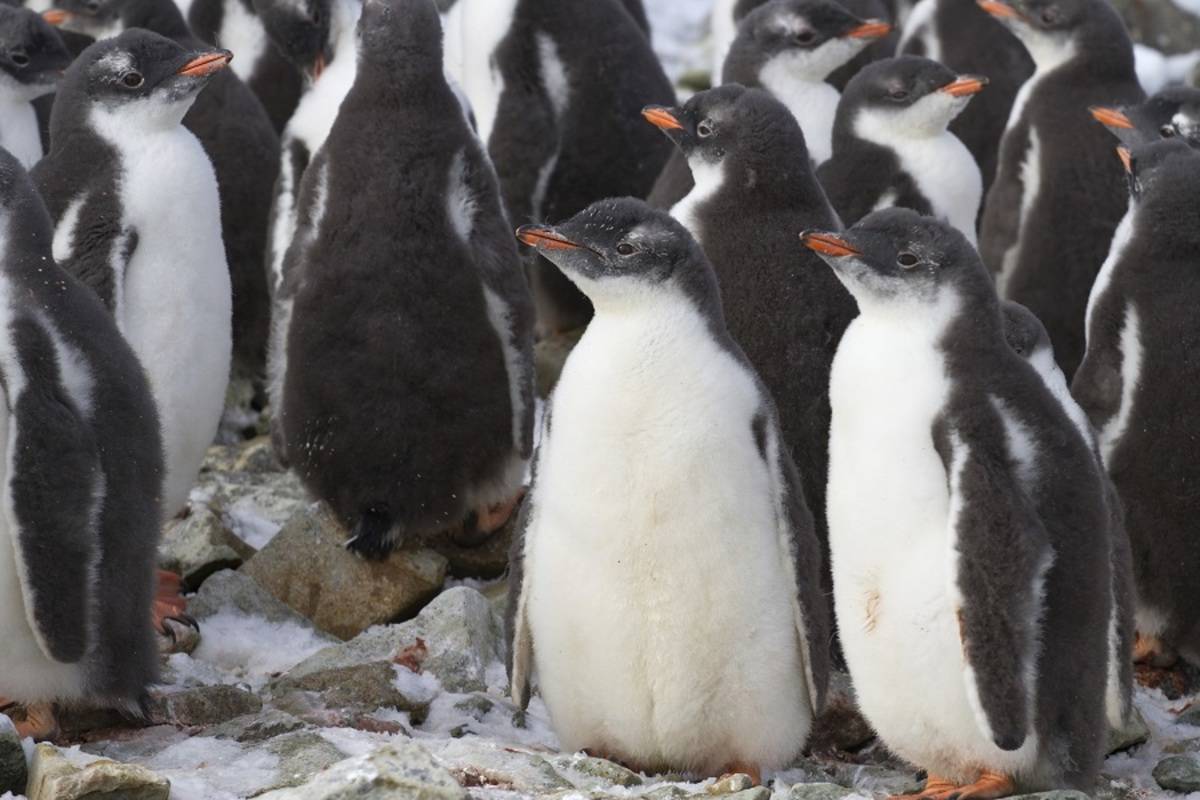 Discounted prices displayed. Book and pay in full by 28 Feb 2020.

About the Silver Wind: Ushuaia To Ushuaia

Follow in the footsteps of Scott, Fiennes and Admunsen and set foot on the great white continent of Antarctica; home to King Penguins and heart-stopping landscape, fertile marine waters and huge rivers of ice. Add the epic Drake Passage crossing and you have a bucket list life experience extraordinaire.