Spirit of Enderby: Jewel of the Russian Far East 2021

Home » Spirit of Enderby: Jewel of the Russian Far East 2021 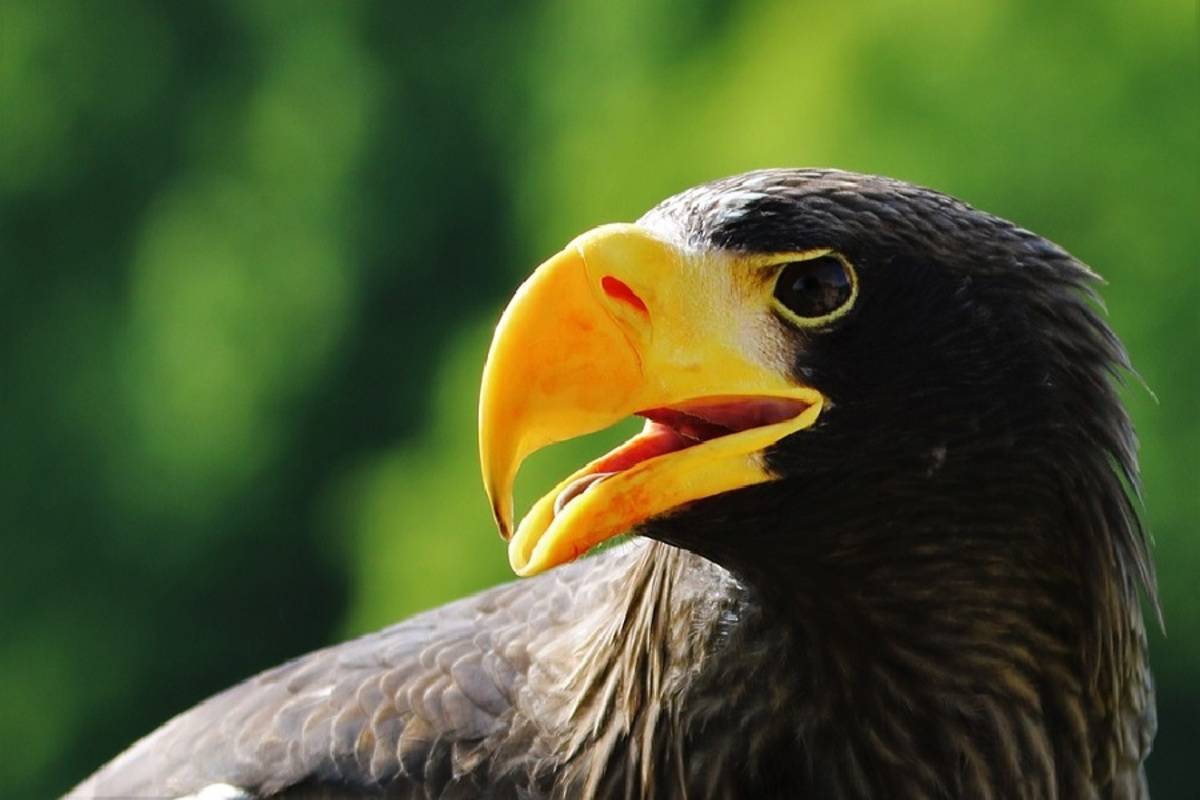 About the Spirit of Enderby: Jewel of the Russian Far East 2021

Discover the hidden and isolated eastern seaboard of Russia where wilderness and wildlife are protected as one of its most valuable asset of the region. This 14 day expedition takes you on a journey and witness the perfect autumn colours as we cruise from Anadyr to Petropavlovsk- Kamchatskiy. You'll enjoy the onset of autumn paints vibrant colours on the tundra cloaked hillsides making the landscape a picture perfect postcard offering you the most unique opportunities to capture this perfect moment.