Spirit of Enderby: Sub-Antarctic Islands – Birding Down Under

Home » Spirit of Enderby: Sub-Antarctic Islands – Birding Down Under 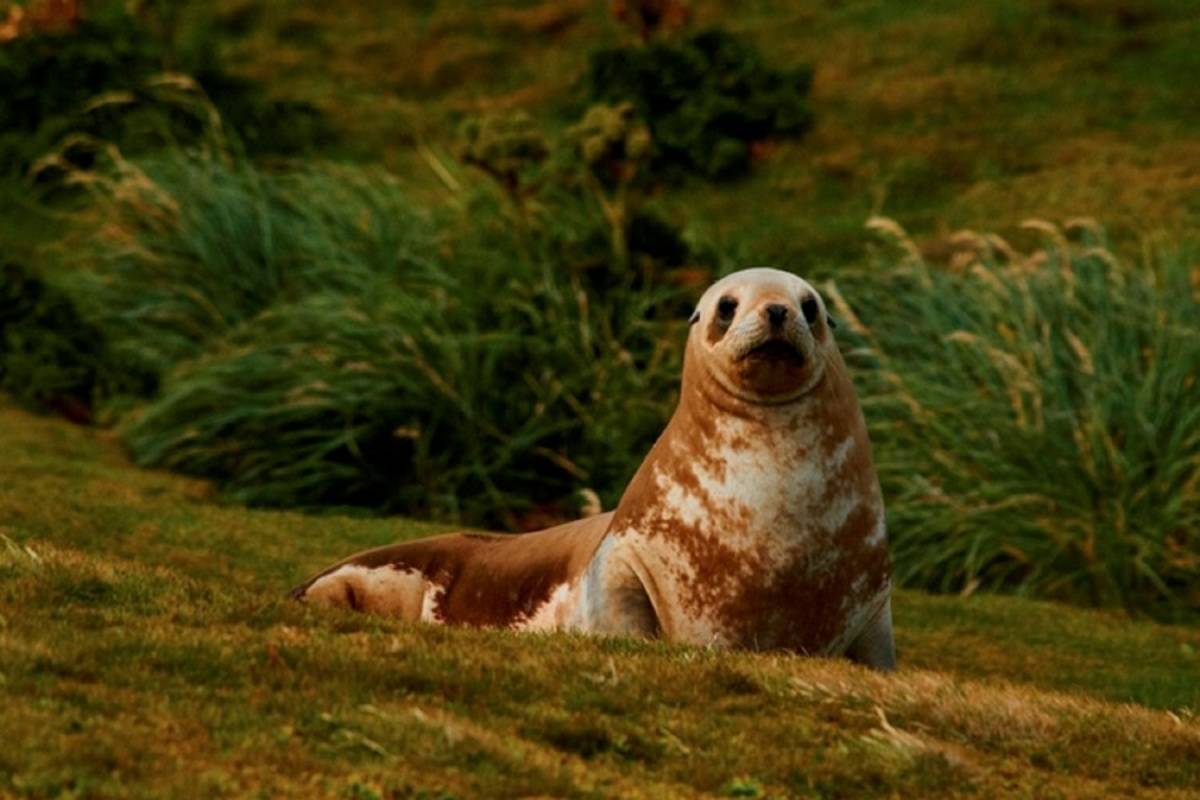 About the Spirit of Enderby: Sub-Antarctic Islands - Birding Down Under

Listen to the names: Snares, Bounty, Antipodes, Auckland, Campbell, Macquarie and Chatham Islands. They are music to the ears of ‘Birders'. Apart from the Chathams, these islands are probably more isolated now than they were when they were discovered in the late 1700s and early 1800s and were regularly visited by sealers, whalers and government steamers searching for castaway sailors. Departing from Invercargill, this expedition showcases the myriad of wildlife aswell as the islands' ecology, botany and geology.