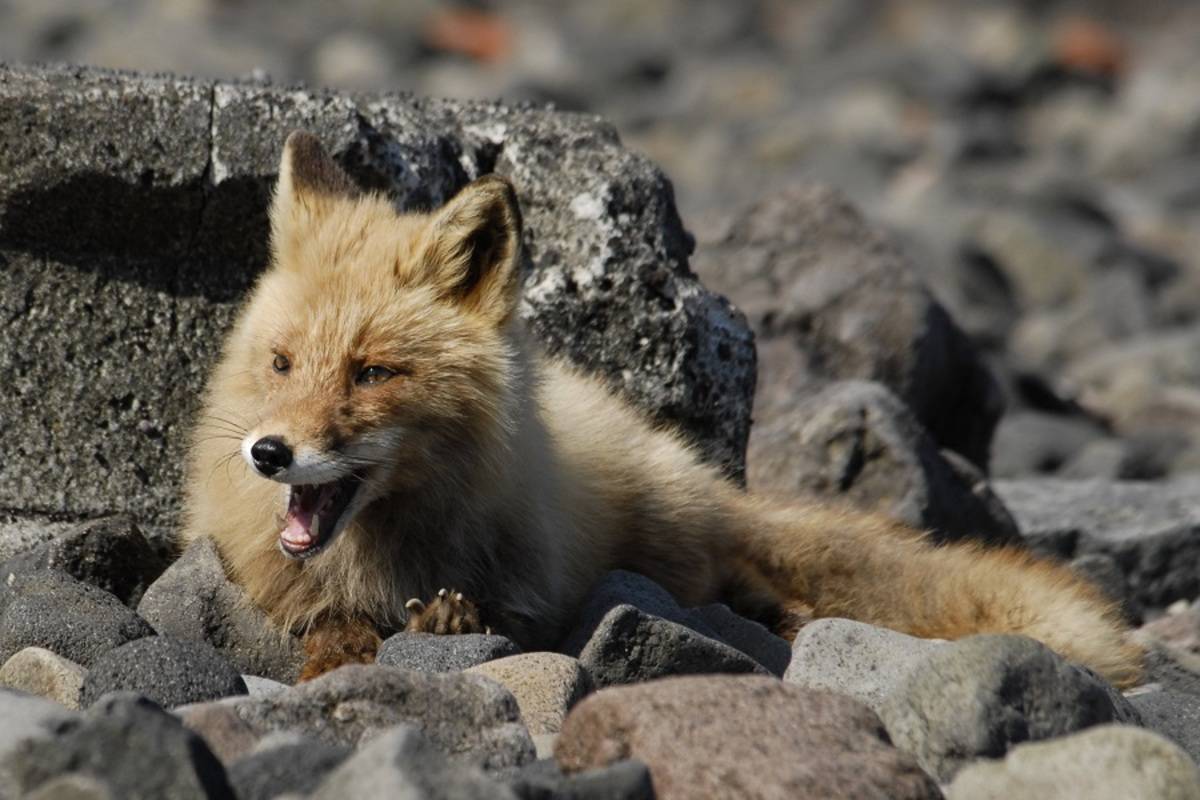 About the Spirit of Enderby: The Northern Sea Route Westbound

Step aboard the Akademik Shokalskiy as you cruise from Anadyr to Murmansk, a route which only a handful of passenger vessels have ever completed in the past due to tough sea ice conditions. Retrace the route of Polar explorer Adolf Erik Nordenskiold, navigate narrow fiords, search for unique wildlife and get a glimpse in to the past on this comprehensive 27 day voyage.