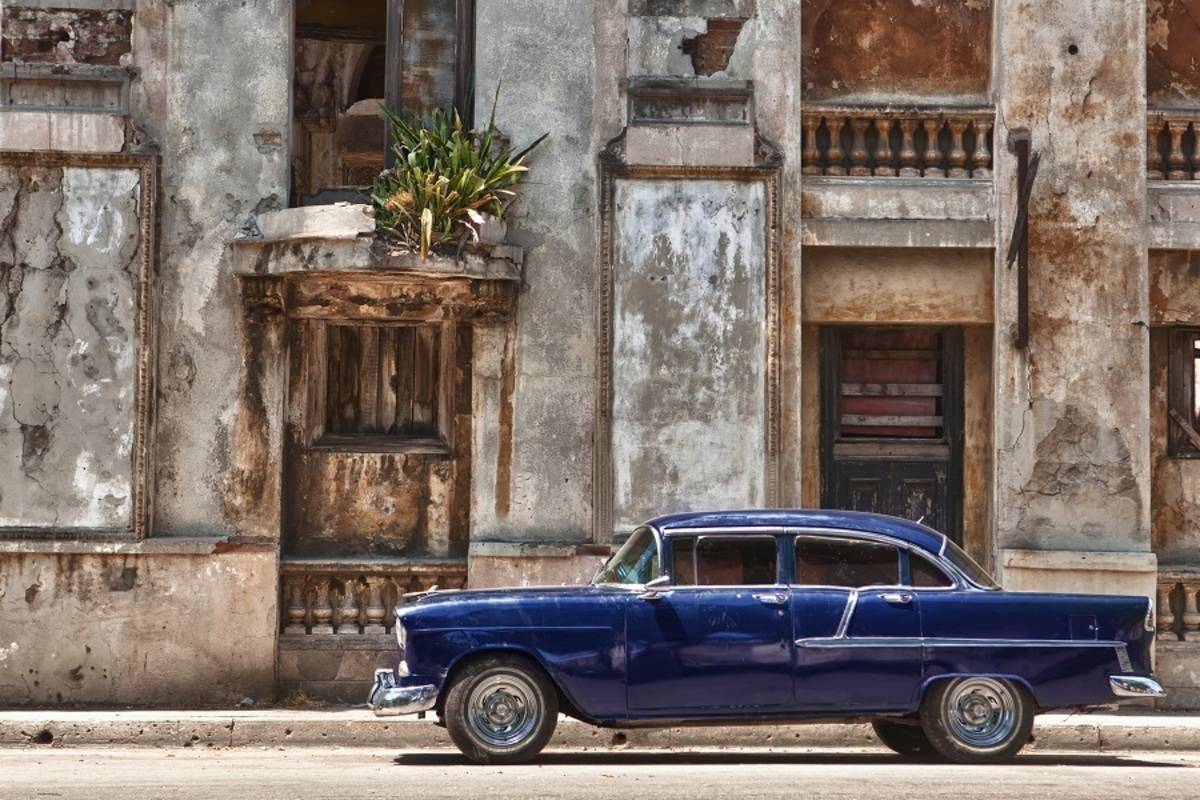 About the Tocororo: Rum and Revolution

Come to experience the Cuban lifestyle with lively music and excellent food to compliment your stay, it is what you always dream of. Your 12 days tour will also include amazing photography opportunities with some of the most natural sceneries. Not only they are entertaining to see but you will be fascinated with the outstanding stories explained by your bilingual tour guide. Book now and be ready to explore the exciting Cuba.