Rapa Nui, or Easter Island, has captured the curiosity of travellers and scholars for centuries. Literally meaning Navel of the World, Rapa Nui is located in the middle of the pacific, a 5 hour flight from the Chilean or Peruvian mainland. This tiny island contains a rich history, art and language 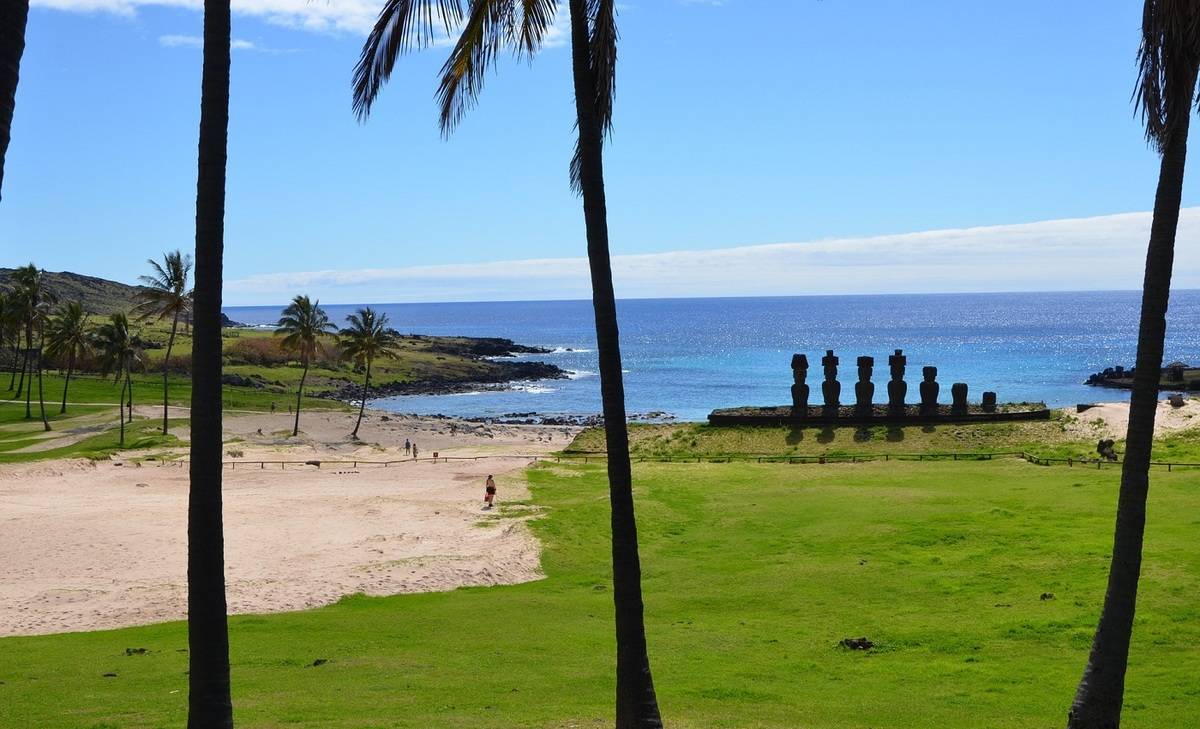 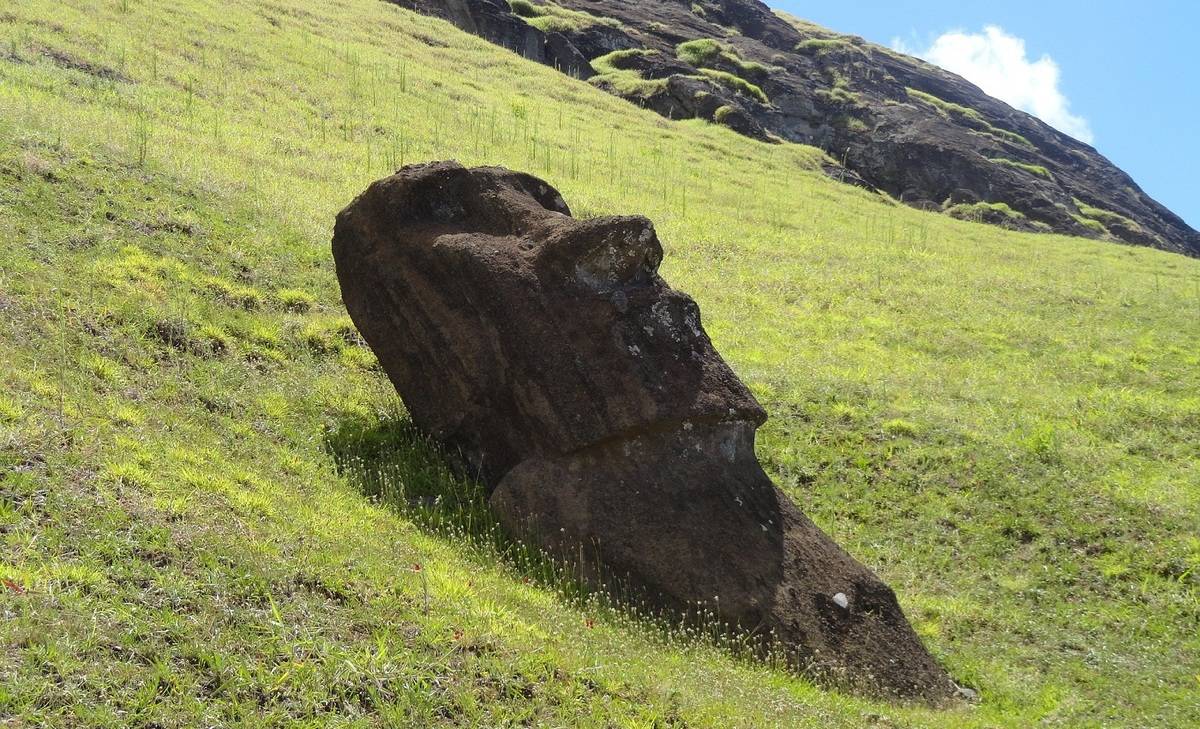 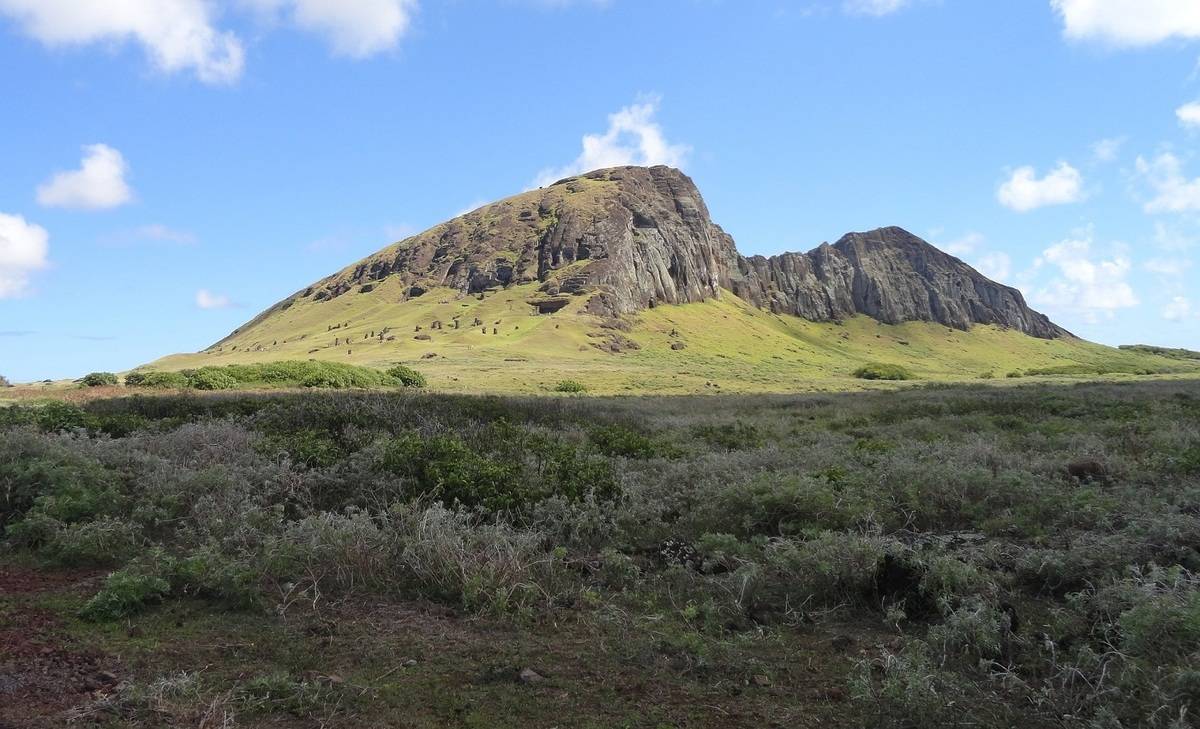 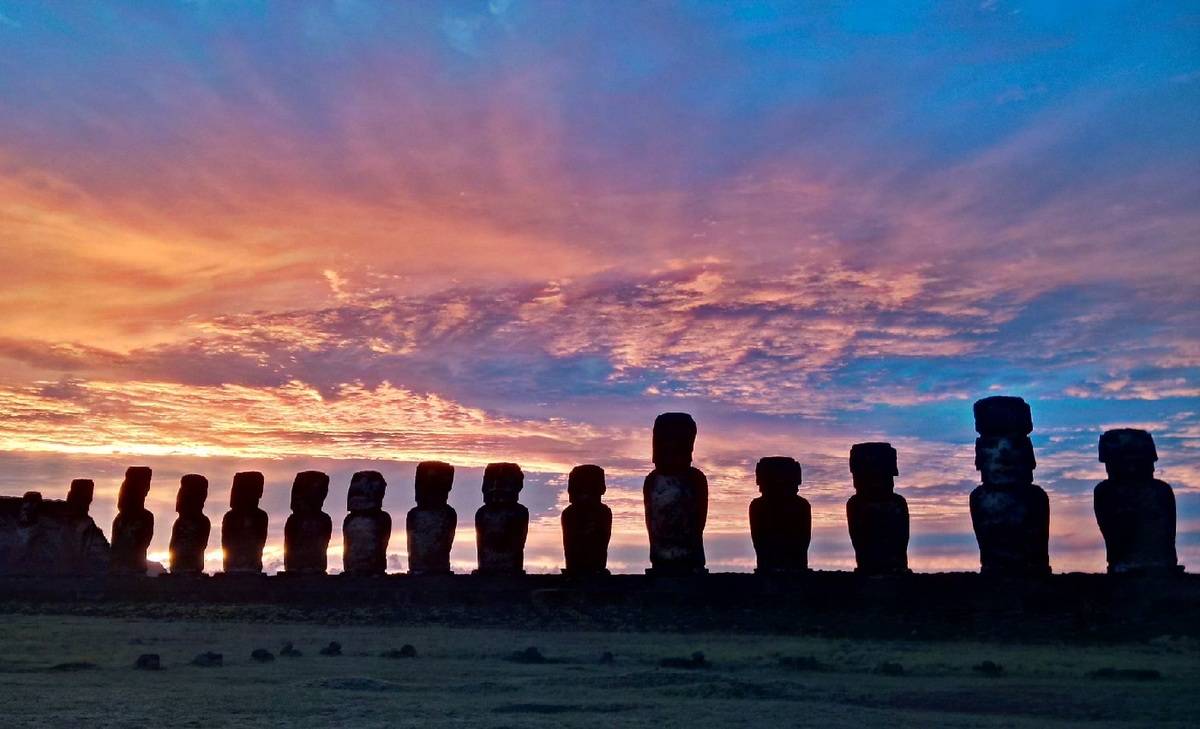 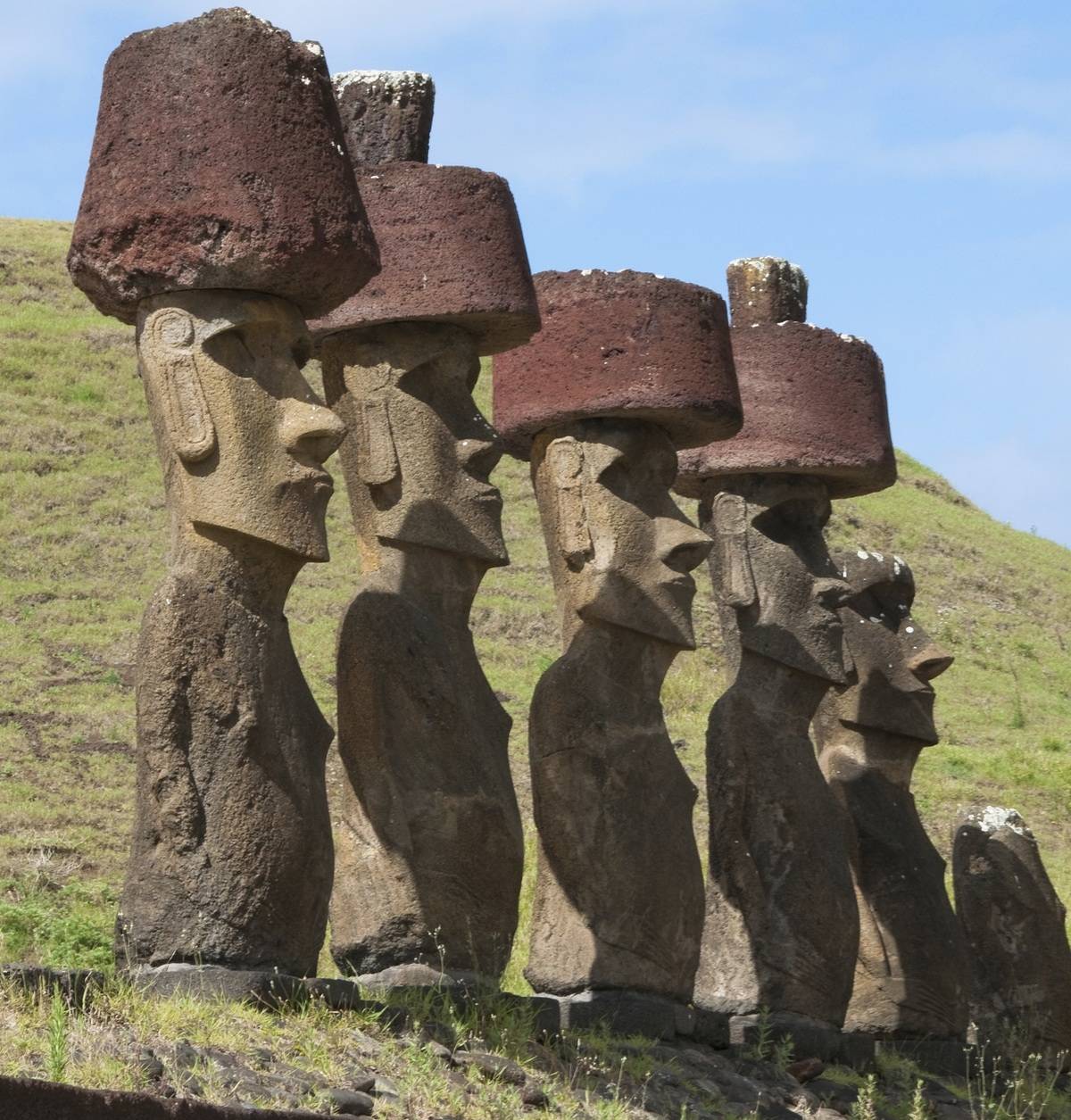 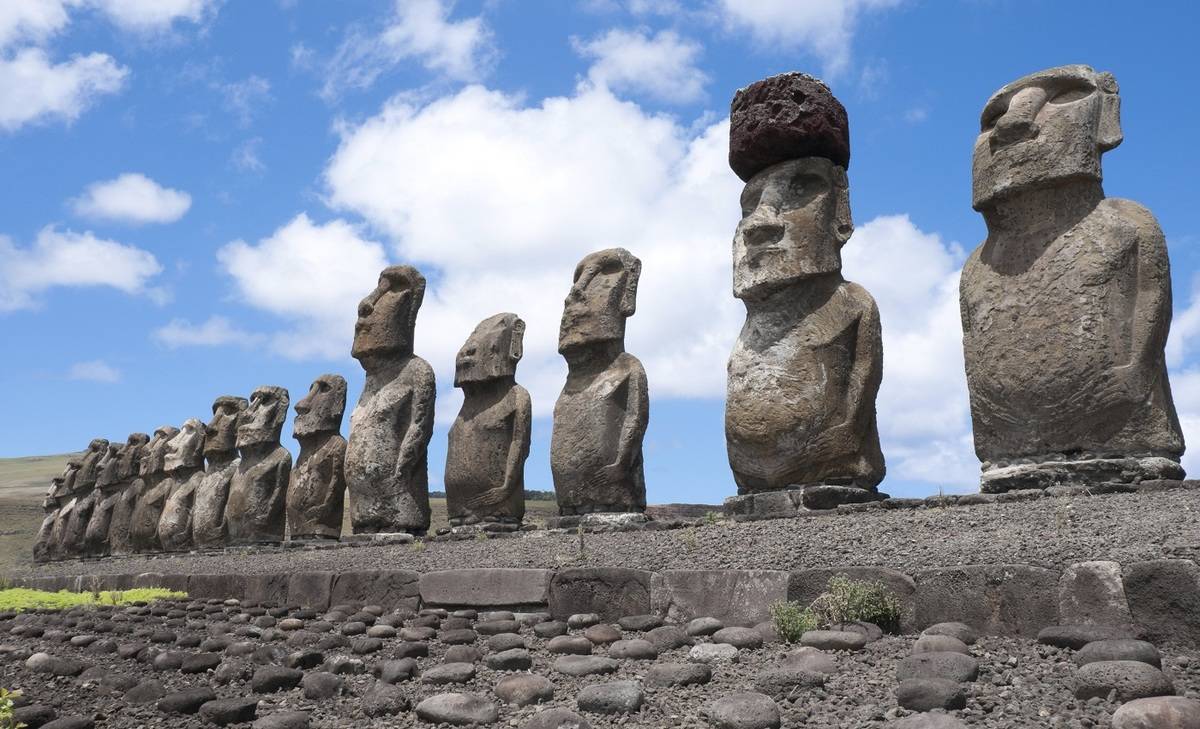 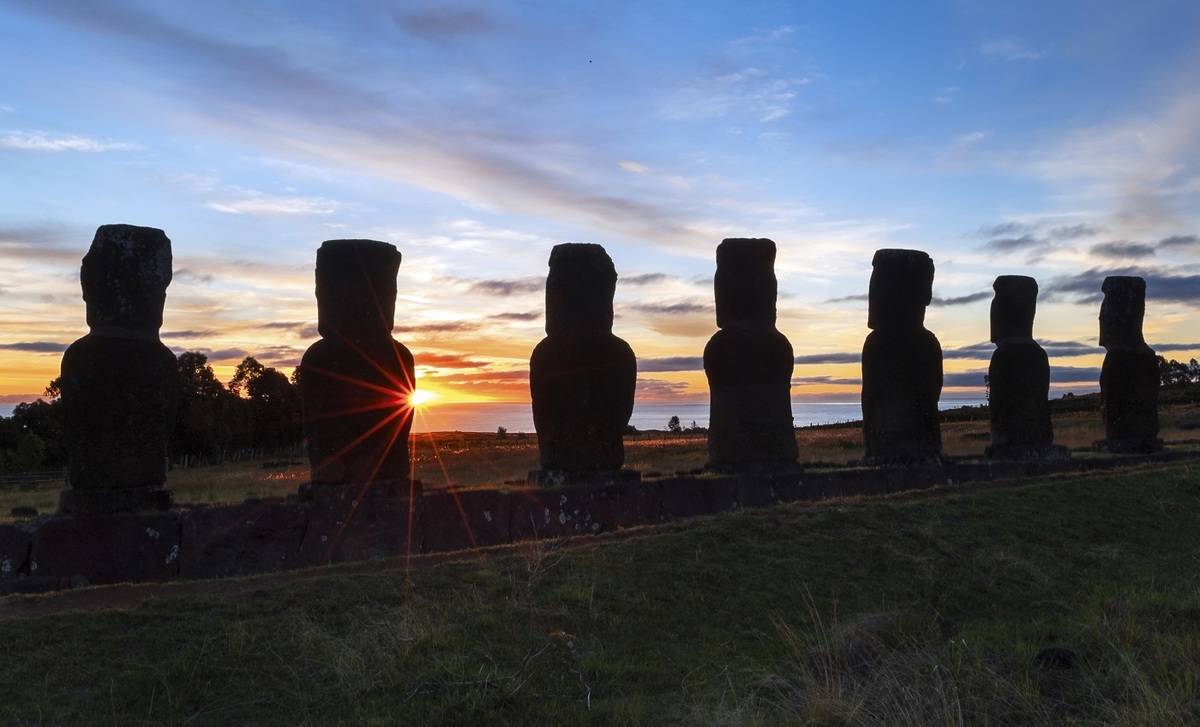 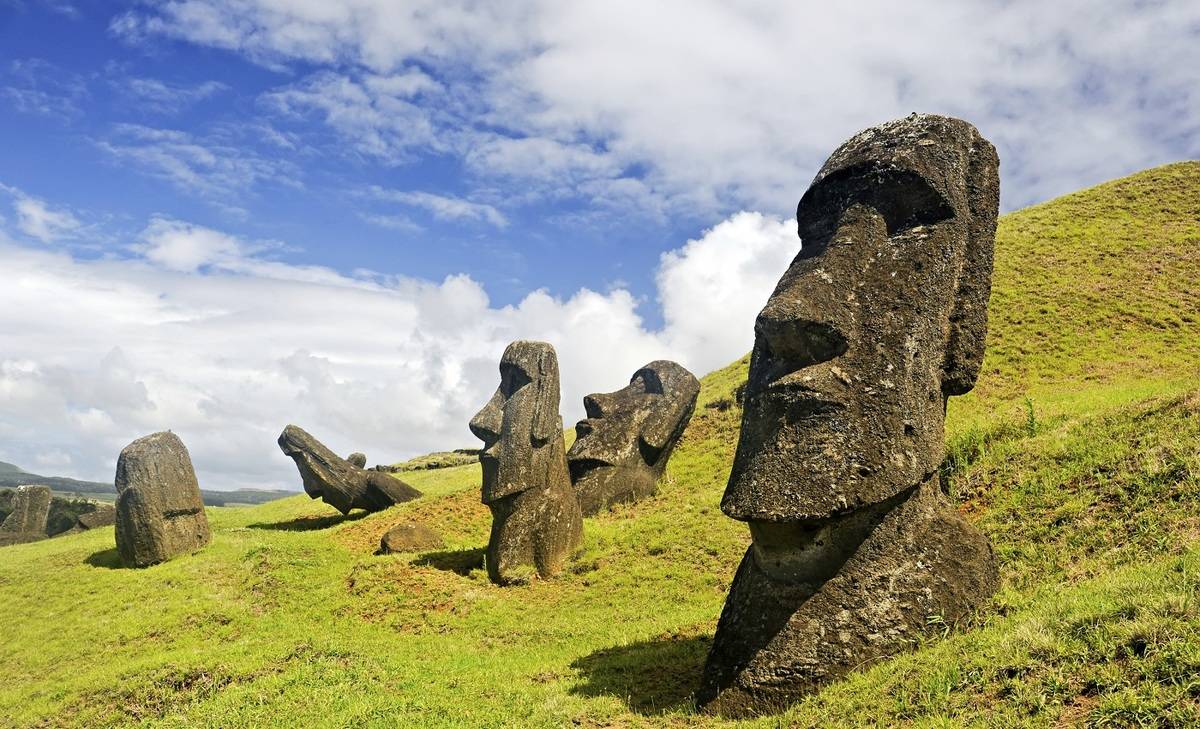 Arrive at Easter Island
On arrival at the airport you will be met by our representative and transferred to your hotel.

Rapa Nui, or Easter Island, has captured the curiosity of travellers and scholars for centuries. During your stay here you will get a glimpse into the rich history, art and language which is present on this island.

Ahu Vaiha - Rano Raraku - Anakena
This morning, the first stop is Ahu Vaihu, where eight large moais lie in ruins. Next, on to Ahu Akahanga, which is also known as the “platform of the king”. Your trip will continue to one of the most attractive places on Easter Island, the volcano Rano Raraku, where 95% of all moai were carved. Next, you'll visit the beautifully restored Ahu Tongariki. This magnificent platform is the largest on the island, containing fifteen moai. Then, you'll continue your trip along the north coast and pass through La Perousse Bay to stop at Ahu Te Pito Kura. This is the site of the largest moai ever transported and erected onto an ahu. Last stop is the beach of Anakena, where King Hotu Matua first landed on Rapa Nui.

Orongo & Aku Akivi
From Hanga Roa, it is a thirty minute drive to the volcano Rano Kau, where the ceremonial village Orongo is also located. It is the ceremonial centre of the cult of the bird man, "Hombre Pajaro", which began when the "Short Ears" stopped building Moais. Your guide will explain this "new" culture of the island and show you famous petroglyph images. This site offers the view of three small islets in the Pacific: Motu Nui, Moto Kau, Moto Iti.

The afternoon excursion will take you to the Ahu Akivi site, which boasts seven Moais. This site was one of the later constructions built, probably at a time when the statue cult was beginning to unravel. Ahu Akivi is unusual because it is neither at the coast nor are its Moais facing towards the land, unlike all the other ceremonial statues.

At the ceremonial centre of Ahu Akivi there are seven standing Moais who, unlike most others, look out at the sea. It is said they represent the sons of a Maori sorcerer sent to search for Rapa Nui, the home for King Hotu Matua. However, Georgia Lee states, "their function was to look out over the ceremonial area... the ocean just happens to be out there in the distance." Approximately a week after the spring equinox, the seven statues all look directly at the setting sun. This inland ahu was restored in 1960, and all around the site are volcanic caves which you are free to explore. The most impressive caves are called "Two Windows" and the "Cave of the Banana." Before returning to your base, you'll visit Ahu Tepeu and the quarry Puna Pau, where topknots - hats or hairpieces for the Moai, in essence - were carved from the soft volcanic scoria.

Depart
Our representative will pick you up from your hotel and transfer you to the airport for your departure flight.

Hotel rates are based on twin share in lead in rooms. Other room types and hotels are available. Rates are subject to change and different rates may apply during holiday seasons and special events.