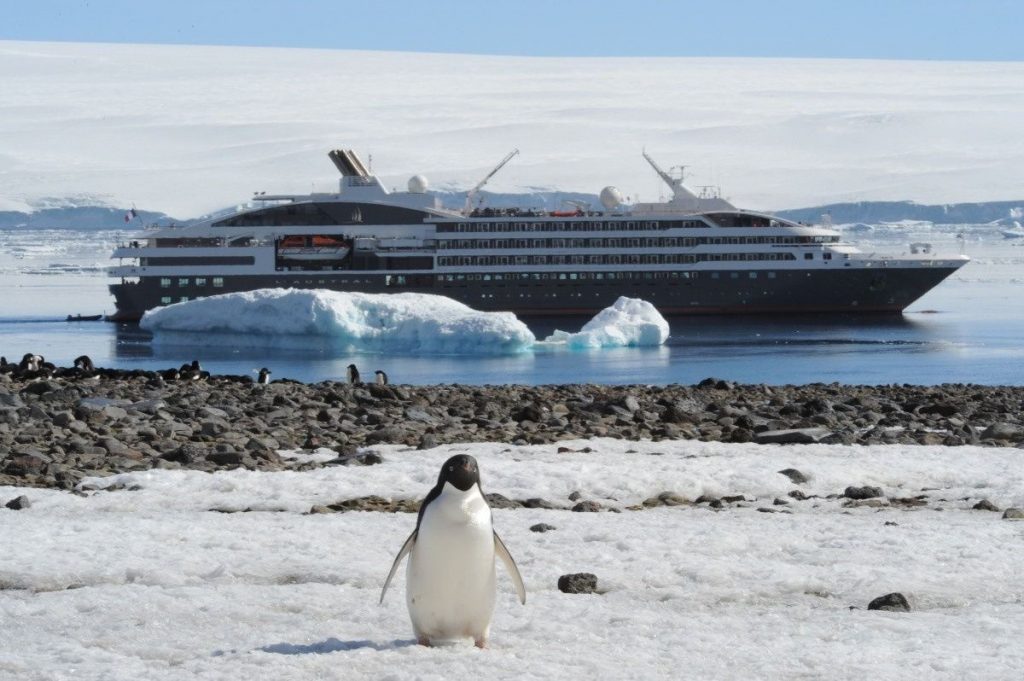 Luxury Antarctica Cruises: What You Need To Know

Luxury Antarctica cruises are a once-in-a-lifetime experience. When you’re preparing to book the holiday you’ve always dreamed about, there are a range of options to choose from and a number of things you should take into consideration, particularly when you’re travelling to a part of the world that is as unique as this.

Can You Tour Antarctica?

When it comes to luxury cruise ships, a holiday to Antarctica is relatively new territory, which makes it even more unique. The first cruise companies started travelling here around 25 years ago and since then, adventure holidays to this destination are more common. This is the world’s most remote continent, and it is teaming with unspoiled scenery and incredible wildlife. It truly is an unforgettable experience.

If you’re planning on Antarctica tours, the travel season is limited to between November and March. This is because it’s simply too cold and dark to travel at any other time. During the summer months (southern hemisphere), December through to mid-February is the most popular travel time (and generally the most expensive). During December and January, you’ll also have around 20 hours of sunlight, which provides plenty of time for sightseeing!

Things To See And Do on Luxury Antarctica Cruises

The Antarctic, thankfully, remains mostly untouched and has a steep history of exploration. The nature here is breathtaking, though you won’t find any signs of greenery! Some tours will take you onto the land where you can walk in the footsteps of explorers like Robert Falcon Scott, Roald Amundsen, Ernest Shackleton and Sir Edmund Hillary. You can visit their historic huts and step back in time to investigate how life was back in the early 1900s at the Scott’s Hut at Cape Evans.

Luxury Antarctica cruises will bring you face to face with the majestic humpback whales, Orca, Leopard seals, sea lions, Adelie penguin, albatross and if you’re lucky, you might even see (or smell) the world’s largest seal, the Southern Elephant Seal. They are breathtaking but stinky.

When it comes to adding adventure expedition to your holiday, aside from the excitement of your cruise powering through the icebergs (many of which will be much bigger than your house), you can also get out on the mainland and explore. There are opportunities available for cross-country skiing, mountaineering, kayaking through the icy waters and even scuba diving if you dare! Whatever you do here, don’t forget to take your camera!

Where Do Antarctic Cruises Go?

There is an abundance of luxury Antarctica cruises you can choose from when planning your holiday, so just make sure it reaches your personal goals and preferred levels of activity. Cruise ships offer everything from luxury suites to butler service; you are essentially staying in a 5 Star resort on the water.

Tours from South America to the Antarctic peninsula range anywhere from 10 days to 20 days, accounting for the time it takes to travel to and from the South Pole as well as time spent on the icy continent itself. If you travel from Argentina, you’ll have the chance to explore places like the Drake Passage or Mar de Hoces – Sea of Hoces, Deception Island, La Mar Channel and Paradise Bay. You’ll cross the Antarctic Circle, and some tours offer the opportunity to explore the Falkland Islands and South Georgia. Travelling from New Zealand or Australia, generally cruises last anywhere from 19-30 days. You’ll cruise through the Ross Sea region before reaching the shores of Antarctica where you’ll explore huts and other historic sites.

Regardless of where you travel from, you’re set to experience something amazing when you travel to Antarctica. This is an experience everyone should add to their bucket list. We offer a range of tours to the polar regions, so make sure you check out all our options before you book. 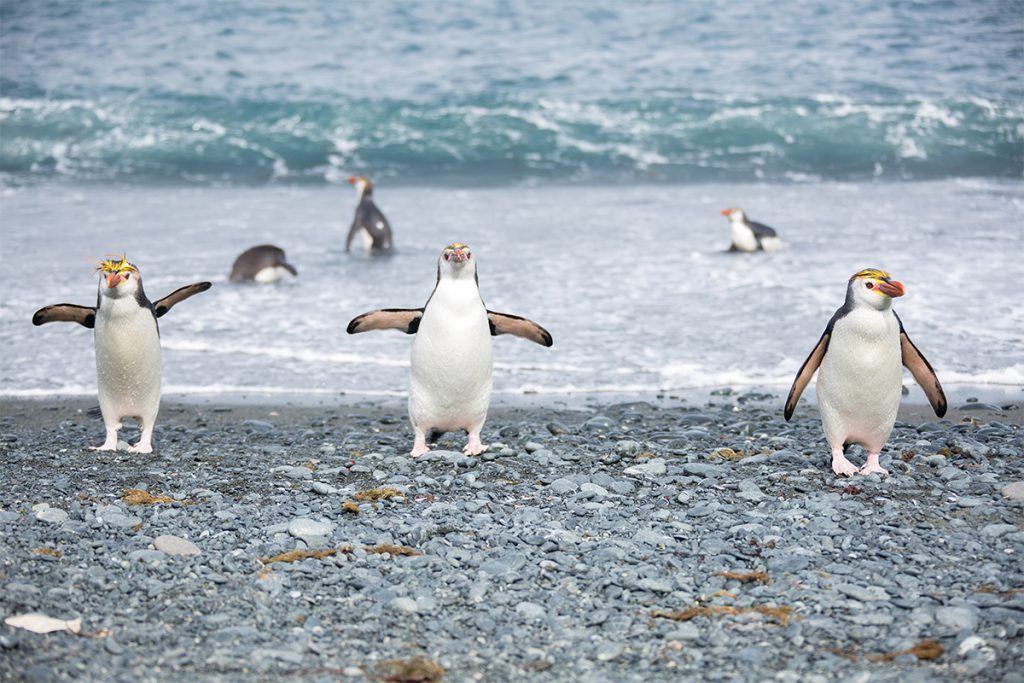 The Sub-Antarctic Islands of New Zealand and Australia lie in the Southern Ocean. These remote and desolate stepping stones to Antarctica offer rich biodiversity, breathtaking scenery and fascinating human history. They are home to some of the most abundant and unique wildlife on Earth. Many bird species, invertebrates and plants (including the...
Read More... 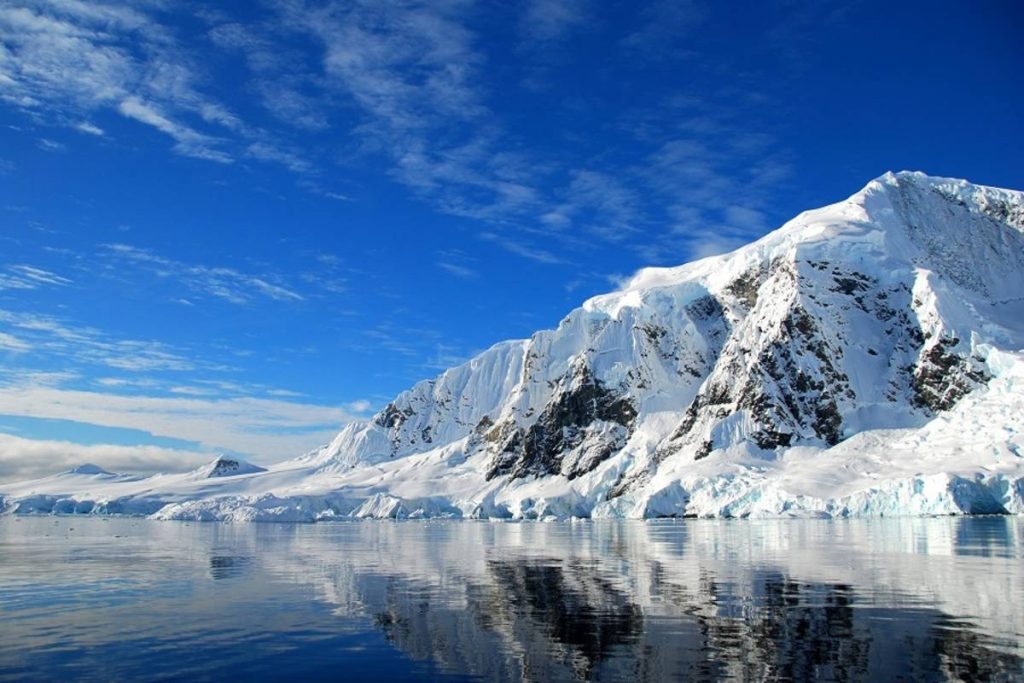 Over the past few years I have been very privileged to visit Antarctica not once, but twice. Once from Bluff in the south of New Zealand and more recently from Ushuaia on the southern tip of Argentina. Since I returned from the Antarctic Peninsula in December I’ve been asked on a number...
Read More... 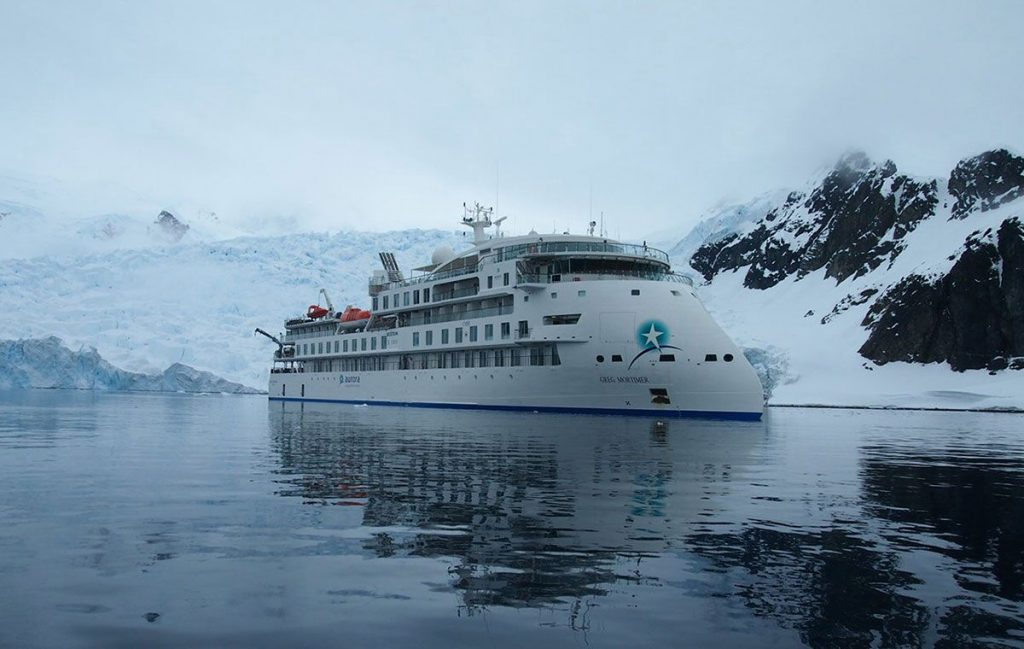 There has been quite a lot of hype around Aurora Expeditions’ brand-new ship, the Greg Mortimer. With its X-Bow design that is currently unique to the expedition cruise industry, it is one of a number of new ships that are taking this industry into a new era of custom built vessels and...
Read More...

Total Solar Eclipse: Why 2021 is the year to visit Antarctica

For many people a trip to Antarctica is an adventure saved for their bucket list; something they have thought of doing for many years and haven’t yet got around to. Well now is the time to consider planning your trip, as a total solar eclipse will happen in Antarctic waters during the...
Read More...

How to Book Your Antarctica Expedition

Antarctica: Penguins, seals, whales, icebergs, The Drake Passage and the best holiday you could ask for. I would be lying if I say that I always wanted to go to Antarctica. This beautiful part of the world doesn’t usually come up on a kid’s radar and sometimes not even on an adult...
Read More...