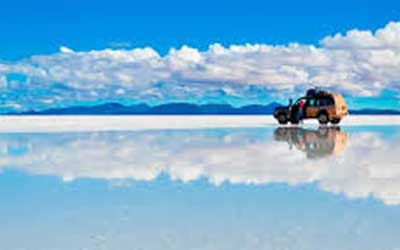 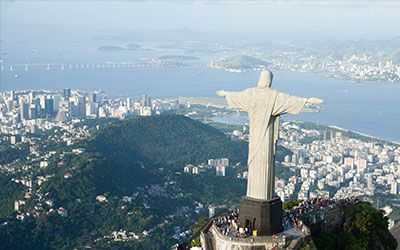 Explore the most captivating natural and cultural wonders of South America on this 31 day tour which takes in the Galapagos Islands, Iguazu Falls, Machu Picchu and more. 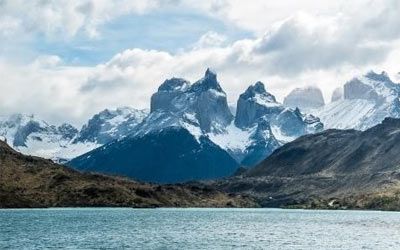 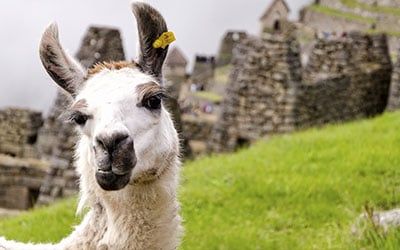 Discover South America's most iconic destinations, exploring Machu Picchu, learning the tango in Buenos Aires, getting soaked at Iguazu falls and taking in the atmosphere of Rio de Janeiro. 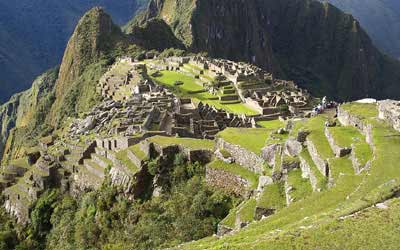 This 20 day journey will take you to the colourful and ancient sights of Argentina, Brazil, Chile and Peru. 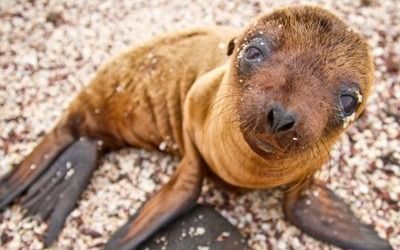 Combine the breathtaking cultural highlights of Peru with the unique wildlife of the Galapagos Islands and the Amazon rainforest on this 18-day adventure.

South America is an increasingly popular destination for Australians. The sights and sounds on offer during our South America tours are guaranteed to offer something for everyone. Stretching from the Caribbean to Patagonia, the variety of cultures, climates and landscapes has to be experienced to be believed. Travel to destinations such as Machu Picchu, Iguazu Falls, Rio and the Amazon or explore some of its many rapidly emerging highlights. Amongst others Angel Falls, the Pantanal, Colombia, and Uyuni are all destinations which seduce even the most weary of traveller. You cannot deny the delights of South American travel.

Right now, South America is the place to go. Spectacular scenery, friendly cultures, magical history, great food and of course huge festivals are just some of the brilliance of a trip to South America. Eclipse Travel’s experts will guide you every step of the way to give customers the ultimate trip.

If you are looking for somwhere to start why not check out our extremley popular Best of South America and South America Essentials tours. We have hand picked a selection of the best destinations to give you a wonderful taste of South America.

Choose from our range of fascinating South American tours or contact us and we’ll be happy to tailor the perfect itinerary to suit your requirements.

What do you get in a South American Tour? Exciting adventure, breathtaking nature, indigenous and colonial history… incredible food, wine, and coffee… tropical beaches, vibrant festivals, music and dance... and more! It’s no wonder that South America is increasingly becoming a top choice for solo travellers and groups.

Contrary to popular belief, Spanish is not the most spoken language in South America! The majority language is in fact Portuguese. It is the national language of Brazil, the largest country in South America, consisting of about half the continent’s land and population. 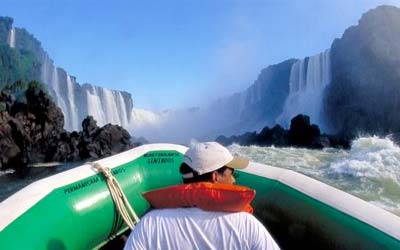 One of South America’s jewels, Argentina has more must-see destinations than any other country on the continent. From Iguazu Falls to Patagonia and the gateway to Antarctica, you will find yourself amazed at the wonders this country has to offer. 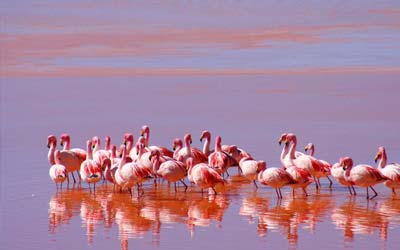 Each corner of Bolivia has a completely different landscape to appeal to every traveller. The snow-capped peaks of the high Andes, the salt flats and moon-like landscape of Uyuni and the untouched Amazon in the north are some of the unforgettable destinations that’ll make you want to stay for longer. 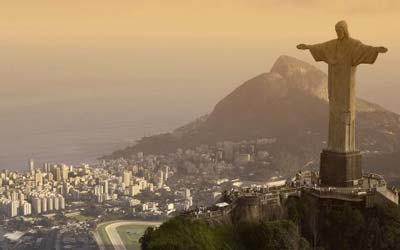 Arguably the world’s most exciting destination for travellers, the endless Samba beat and joy of Brazils’ people will entice you to explore South Americas’ largest country. The home of Brazil’s Carnival, Rio will amaze you with its atmosphere and spectacular terrain. 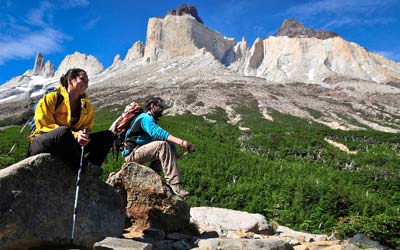 The first or last sample of South America for many travellers, Chile has countless surprises up its sleeve. You’ll see the brightest stars in the world in the Atacama Desert, cruise through the giant Chilean fjords or trek through Patagonia to the mighty Torres Del Paine. 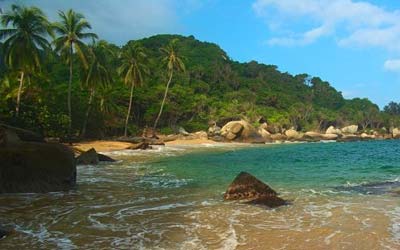 Colombia is the sleeping beauty of South America, awakening to show you all the spectacular places it has to offer. Find yourself in paradise where the jungle meets the idyllic northern Caribbean coast or spend some time learning about Colombia’s colourful past in Medellin and Bogota. 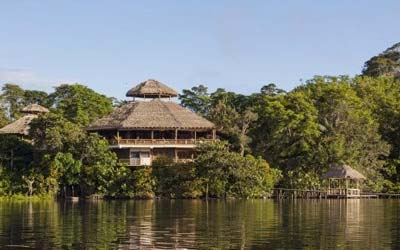 Home to the exceptional Galapagos Islands, Ecuador has an abundance of gems to give you an unforgettable adventure. The astounding biodiversity of Yasuni National Park will give you some of the ultimate Amazon jungle experiences in South America. 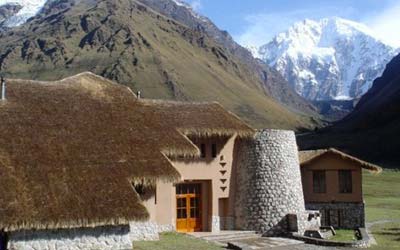 Home of Machu Picchu, Lake Titicaca, the Nazca Lines, Amazon Jungle….the list goes on. One visit to Peru isn’t enough! This is one destination with something for everyone, from the cosmopolitan streets of Miraflores in Lima to the floating villages of Lake Titicaca. Let Eclipse Travel introduce you to this remarkable country. 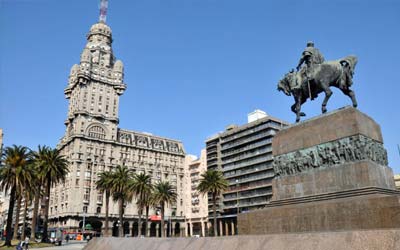 Uruguay has delightful attractions at every turn. Montevideo’s charming architecture and cultural wonders are a great first stop before heading to explore some of the country’s other marvels, such as wandering through UNESCO listed Colonia del Sacramento or enjoying the great beaches and nightlife of Punta Del Este. 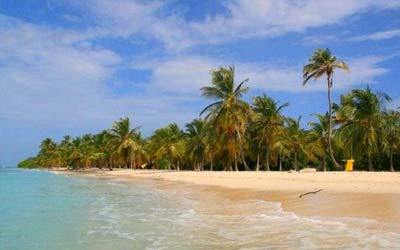 Rising up from the idyllic Caribbean coast up to the Andes, Venezuela will show you a diverse country with landscapes that are out of this world. You’ll be awestruck by the world’s tallest waterfall, Angel Falls, where the cascading water falls from so high that it drifts and fades into the jungle. It’s just one of many wonderful sights in Venezuela. 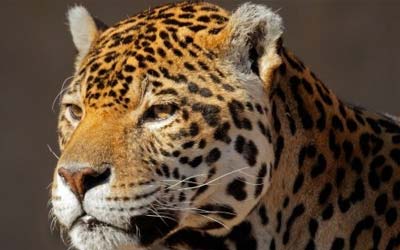 South America is a traveller’s favourite with fantastic possibilities to easily combine several countries into the one same trip. We offer a variety of spectacular journeys combining the very best the South American continent has to offer.

When to visit South America?

South America is a huge continent and weather conditions differ greatly depending on which destinations you plan to visit. High season/summer is generally December to February. The warmest months are typically between January and March and the coolest months June to August. 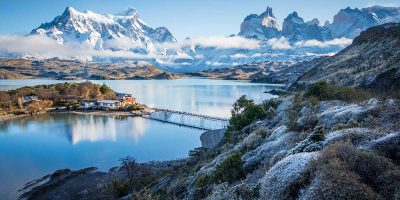 |Comments are Off
Guest blog by Dan Slater If you’re thinking of planning a holiday in Patagonia you might as well set aside some annual leave every few years because you’re going to want to return again and again. I’m currently enjoying my third visit and I can already clearly see outlined the...

Packing Essentials for a Trip to the Ecuadorian Amazon

|Comments are Off
By Camilla Campbell Have a trip booked to the Amazon but not 100% sure if you really NEED to pack that 10th bottle of deet or whether you need to trot down to Kathmandu to get kitted out in the newest khaki zip-off trousers and matching long-sleeve breathable shirt (yes, these...

|Comments are Off
By Matt McMillan Located off the coast of South America, the Galapagos Islands have some of the most diverse wildlife in the world making it a paradise for diving, bird watching and all nature lovers. The Galapagos can be a complicated destination and for most people a visit to... 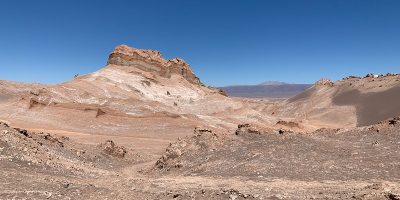 The Atacama Desert:
Why you should visit the driest hot desert in the world

|Comments are Off
by Ben Janeczko If you’re like me, you probably haven’t had many deserts on your travel bucket list. Interested in the Sahara – sure; been to the Simpson – absolutely; but Hollywood depictions of endless sand dunes with nothing but camels or mummy apocalypses had influenced m... 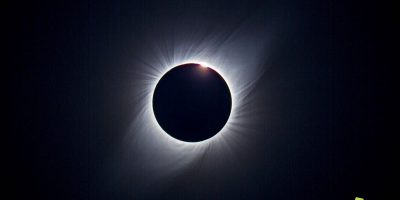 |Comments are Off
Guest Blog by Angel Lopez-Sanchez The central regions of Chile and Argentina experienced this natural phenomenon in which the Moon, in its movement around the Earth, fully covers the Sun. Observing a Total Solar Eclipse is one of the greatest nature shows we can enjoy. Little by... 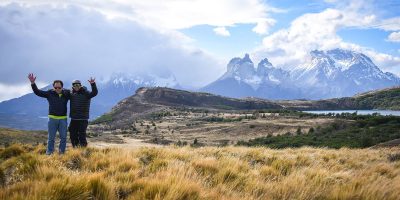 |Comments are Off
Guest Blog by Jenny Tolep, EcoCamp Patagonia Escape the crowds and wander to one of the best undercover trails in Torres del Paine National Park. The Lazo Weber hike is one of Patagonia’s best kept secrets. It’s the perfect hidden getaway and an opportunity to connect with nature... 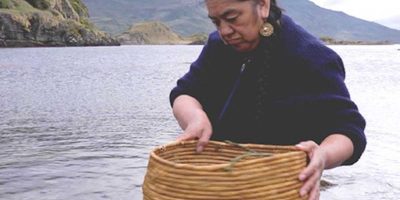 |Comments are Off
Guest Blog by Wes Espinosa, Torres del Paine Legacy Fund While best known for its glaciers and peaks, Torres del Paine and its gateway city of Puerto Natales also possess unique cultural assets and indigenous heritage, particularly that of its original peoples, the Kawésqar.... 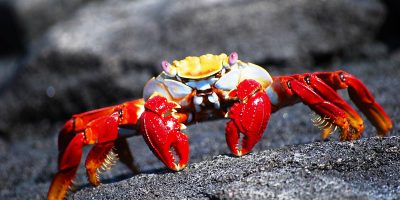 Top 5 Destinations to Combine with a Galapagos Islands Holiday

|Comments are Off
By Luke Glenday The Galapagos is right up the top of many people’s “to do” lists when travelling to South America. It is one of the well-known highlights of the region, especially for nature lovers. But what other destinations work well in combination with a trip to the... 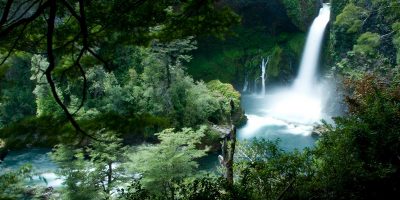 |Comments are Off
By Karen O’Dwyer Why you should add this to any Patagonian or South American Adventure A unique and unforgettable experience in a biodiversity hotspot amongst towering rainforest, thundering waterfalls and breathtaking volcanoes nestled in the Chilean lakes district set...
123
Home
Destinations
Travel Advice & Tips
About Eclipse Travel
Terms & Conditions
Contact Eclipse Travel
Eclipse Travel Sitemap
Blog/News Sitemap
Privacy