Akademik Shokalskiy: Wrangel Island – Across the Top of the World

Home » Akademik Shokalskiy: Wrangel Island – Across the Top of the World 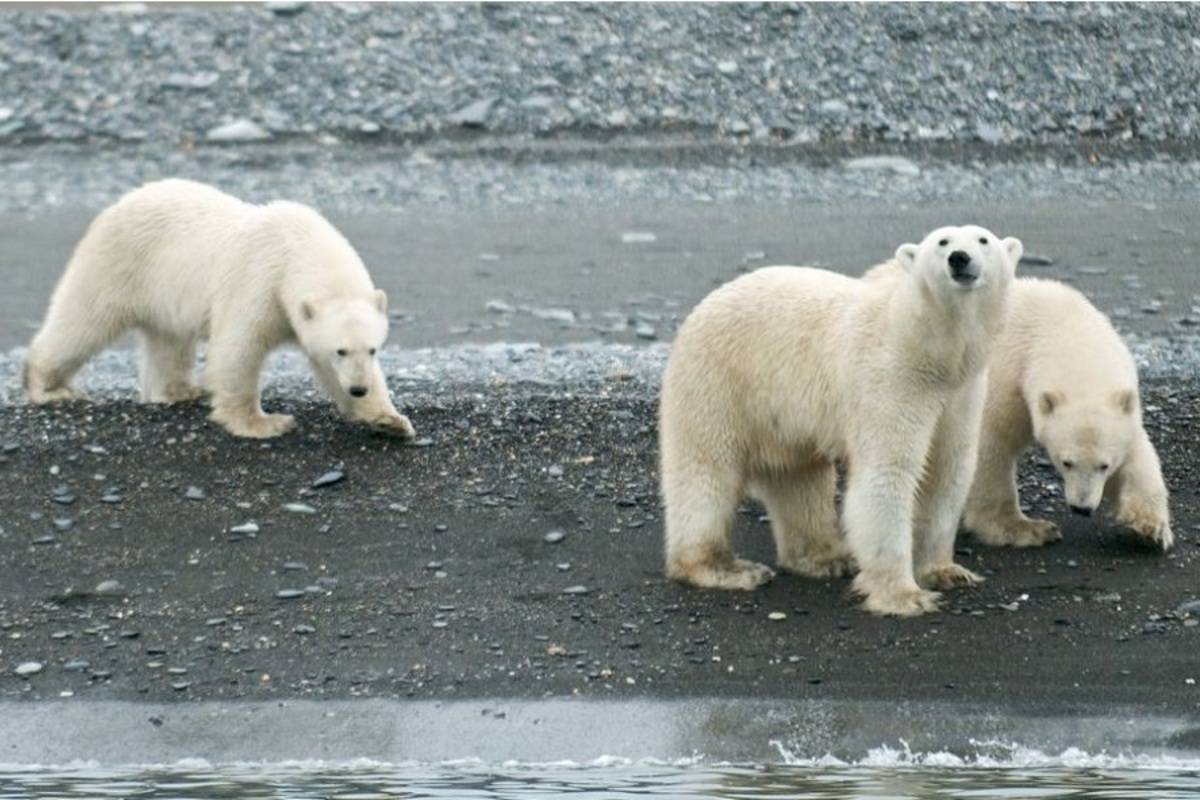 About the Akademik Shokalskiy: Wrangel Island - Across the Top of the World

Take part in this exciting adventure across the top of the world as we crosses the Arctic Circle, passing through the pristine Wrangel and Herald Islands and a significant part of the wild North Eastern Siberian coastline. This amazing voyage journeys through to Wrangel Island where we will introduce you to the multitude of Polar Bears as well as the world's largest population of Pacific Walrus. From stunning landscapes to a rich and diverse range of species and wildlife, you'll enjoy capturing the beautiful moments on this unique expedition experience.