Akademik Shokalskiy: In the Wake of Scott & Shackleton

Home » Akademik Shokalskiy: In the Wake of Scott & Shackleton 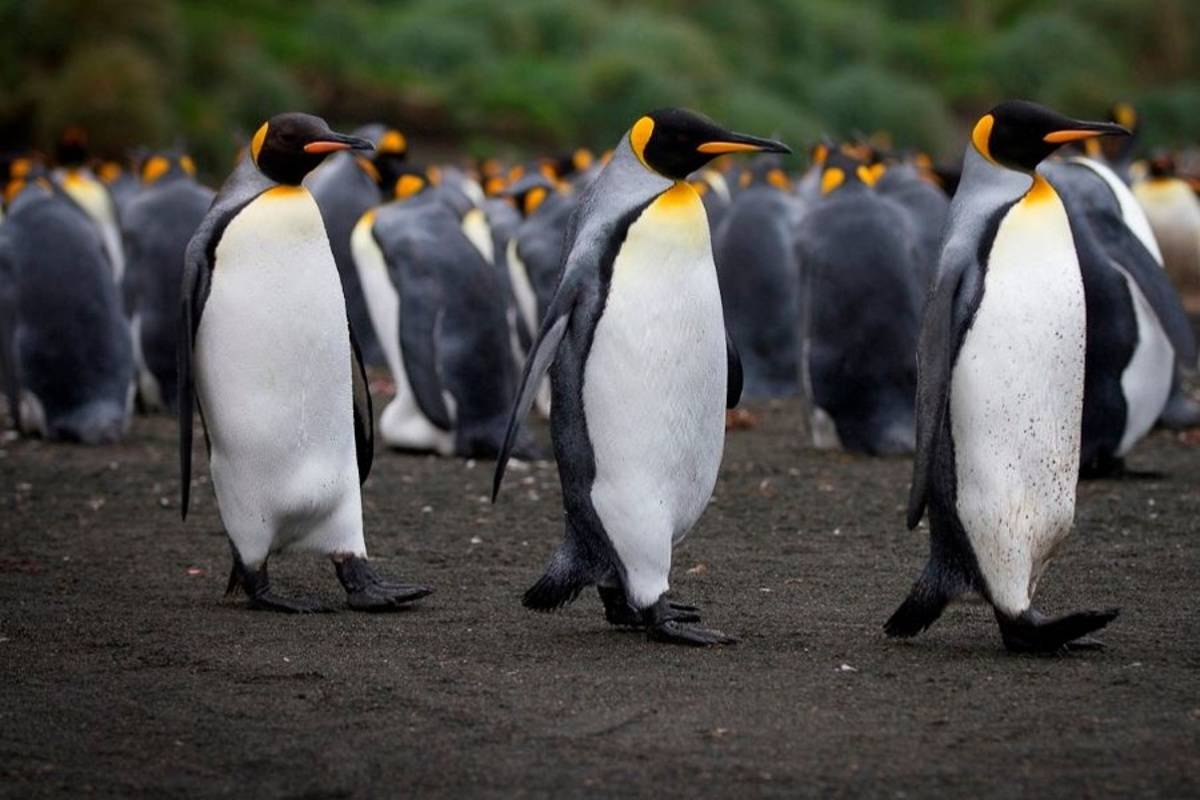 About the Akademik Shokalskiy: In the Wake of Scott & Shackleton

The Ross Sea region of Antarctica is one of the most remote and fascinating places on earth. With shipping restricted by impenetrable pack ice to just two brief months east austral summer, few people have ever visited this strange and beautiful territory, with opportunities for non-scientific personnel limited to just a handful of tourist expedition ships. This unique 30 day tour will allow you to experience nature like never before.