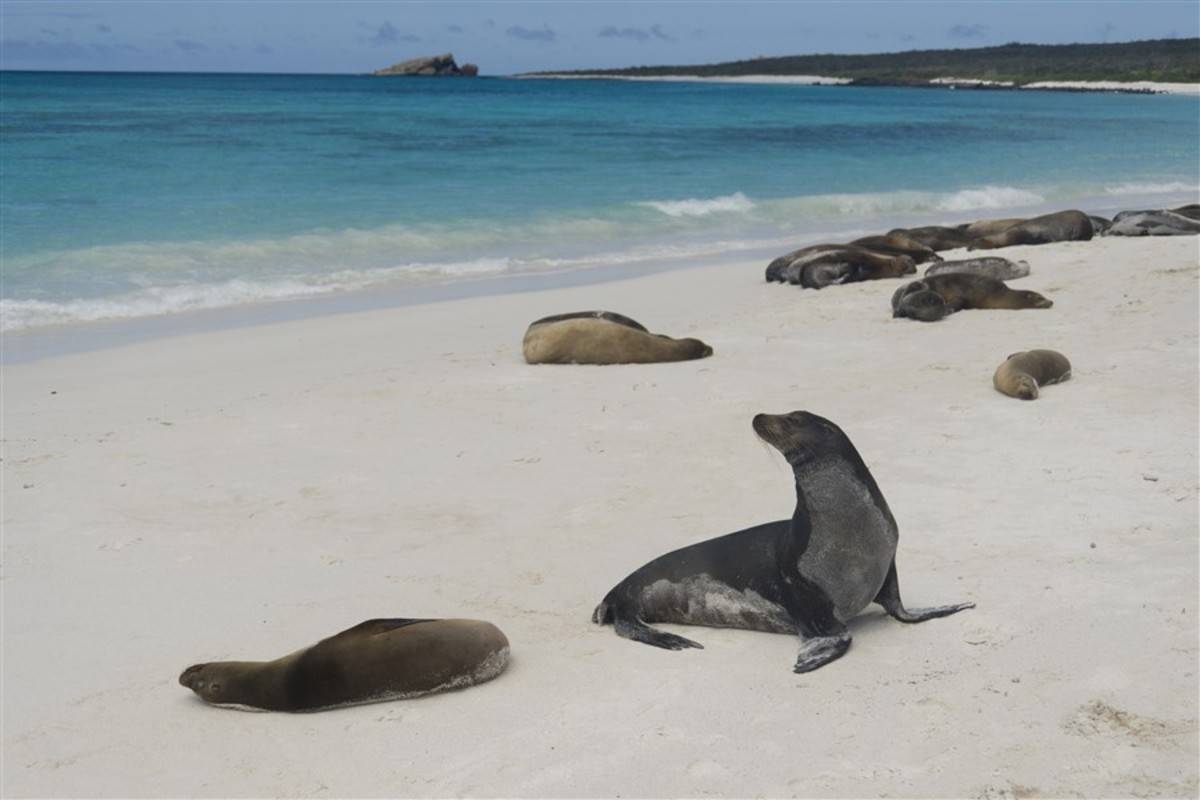 About the Archipell I: Southern, Eastern & Central Galapagos Islands

This 8-day tour aboard the Archipel I allows you to witness the incredible scenery and wildlife of the Galapagos. Starting with the amazing highlands landscapes and finishing with the coral sand beach in Cerro Brujo, you will also have the opportunity to swim with sea lions in Isla Lobos, explore the historical Post Office Bay and observe the famous red-billed tropicbird of South Plaza.