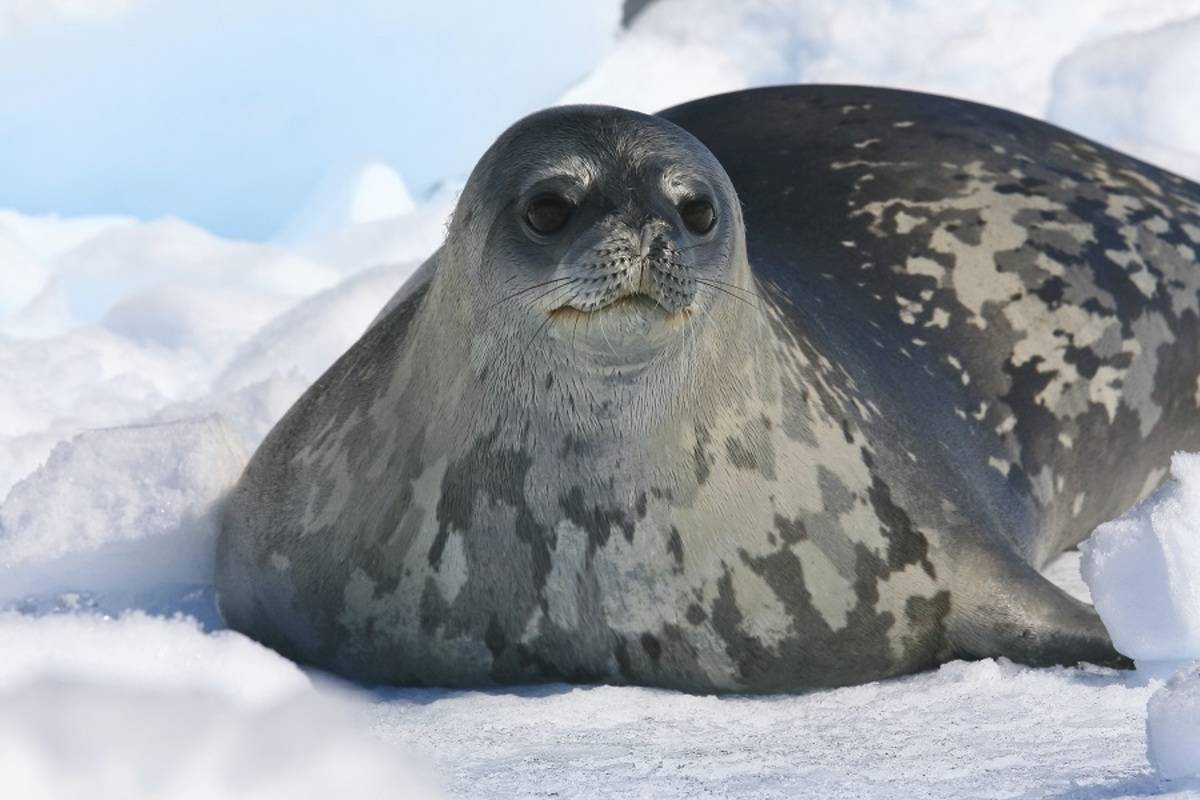 From Patagonia, to the Antarctic peninsula, via South Georgia and the South Sandwich Islands, this itinerary will take you into the heart of the Scotia Arc. This volcanic archipelago at the junction of the Andes cordillera and the Antarctandes will be revealed to you in all its riches and splendour. All the wildlife of the Far South can be found there: king and gentoo penguins, elephant seals, fur seals mingle on the beautiful dark sand beaches… At sea, orcas, humpback whales and other cetaceans will escort you along your navigation through frozen waters. This cruise will also be an opportunity to discover four very different ecosystems, from the wooded heights of the Tierra del Fuego and the table top icebergs of the Weddell Sea to the glacier-covered mountains of the South Sandwich Islands and the snow-capped summits of South Georgia.