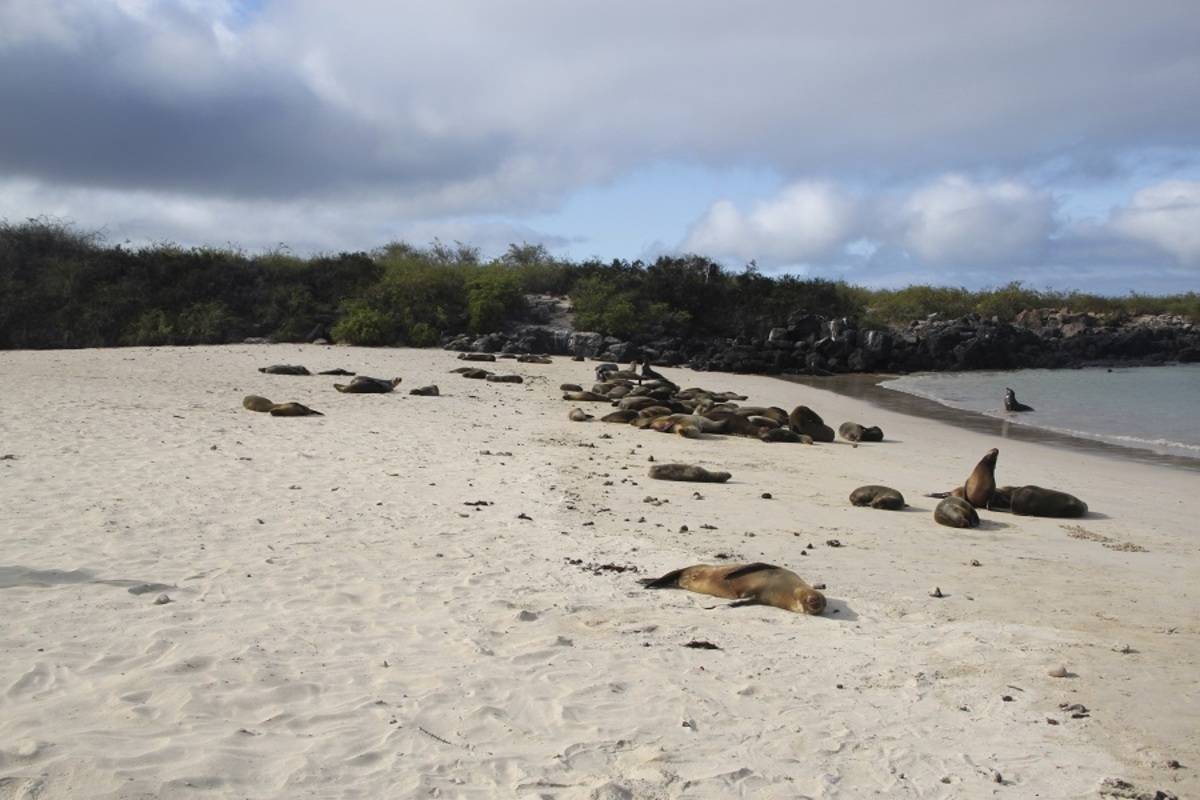 Plus free hotel and transfer package. Contact us today!

The Reina Silvia is one of the finest vessels of her size in the Galapagos, allowing you to discover the Enchanted Islands in relaxed comfort. This 8-day itineraries will take you through the west islands and show you the beauty that lives in this unique location.