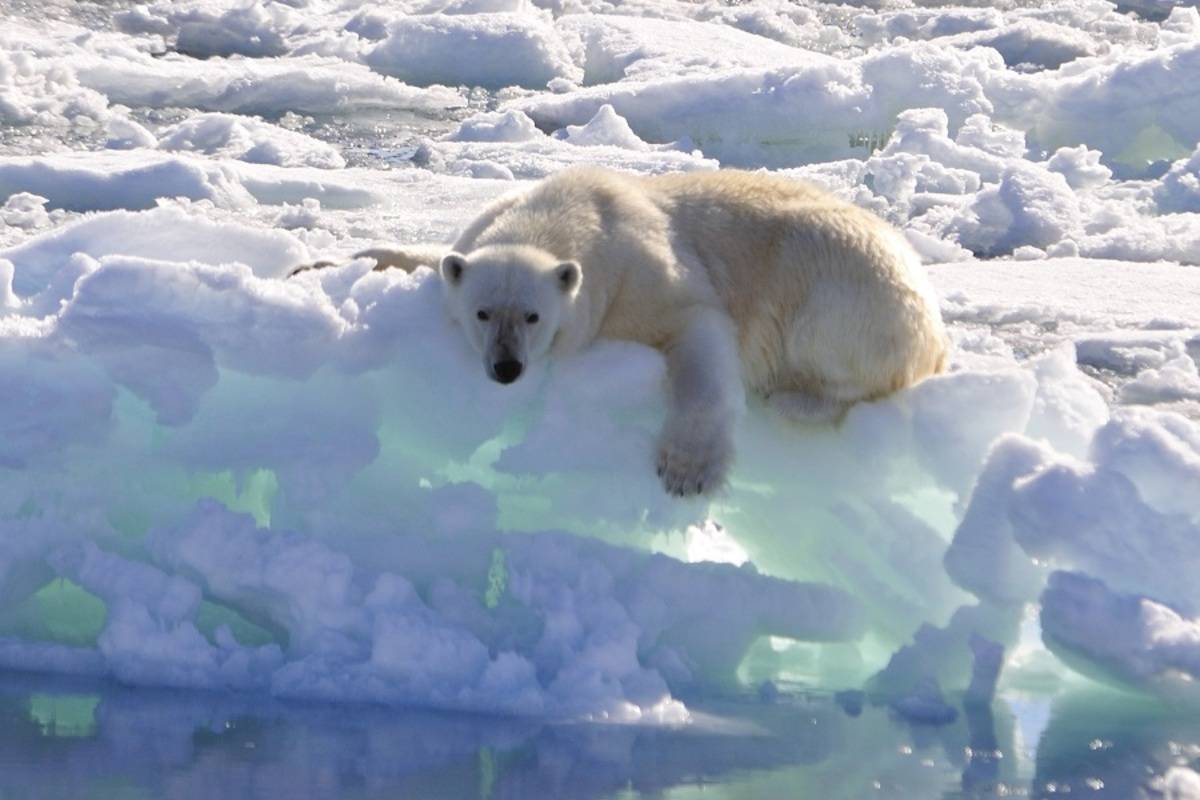 About the Spirit of Enderby: The Northern Sea Route Eastbound

The allure of the mysterious Northeast Passage has captivated adventurers for centuries. Its Russian-controlled waters are steeped in history and mystery, while abundant wildlife is found along its remote shores. Step aboard the Akademik Shokalskiy as you journey to places that have been explore by only a handful of people before you.