Cape Town’s most distinctive feature is its stunning setting: it lies on a dramatic coastline of pristine white beaches and ice waters, overlooked by the iconic flat-topped Table Mountain. Cape Town’s attractions cover the natural world and the country’s fascinating history in equal measure. Add in wine farms, a string of stunning beaches and opportunities to see wildlife for a rounded picture of this unique country. 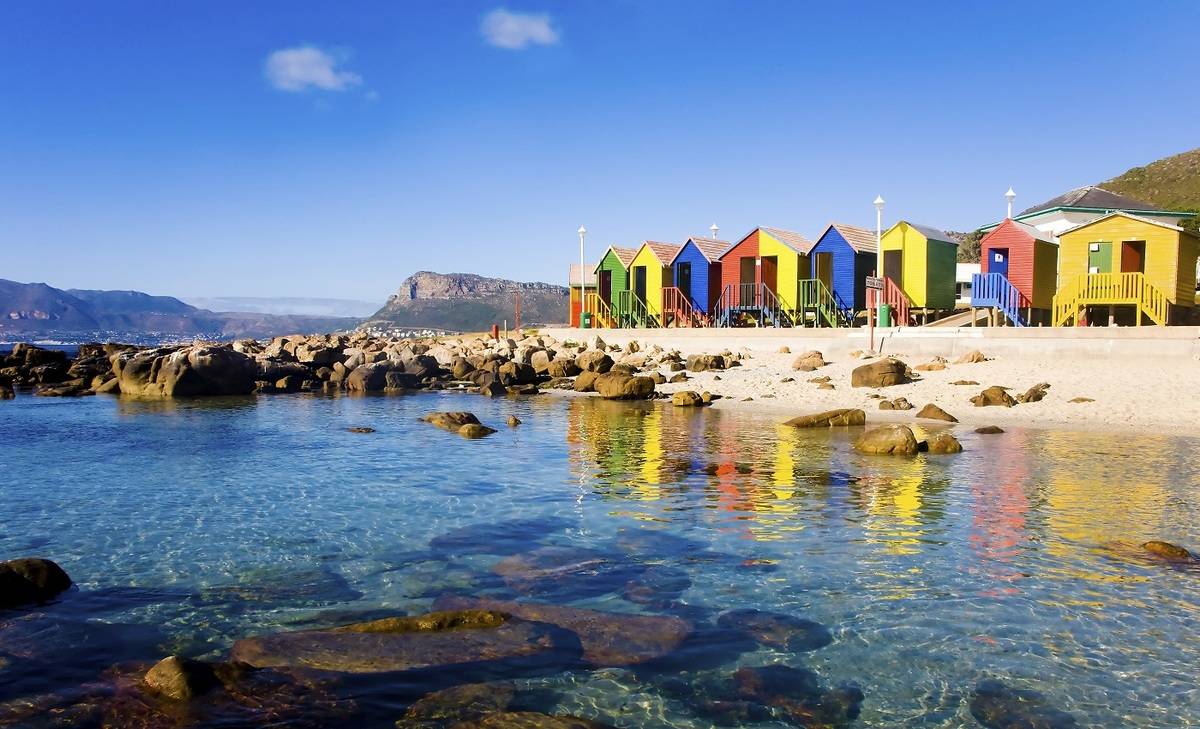 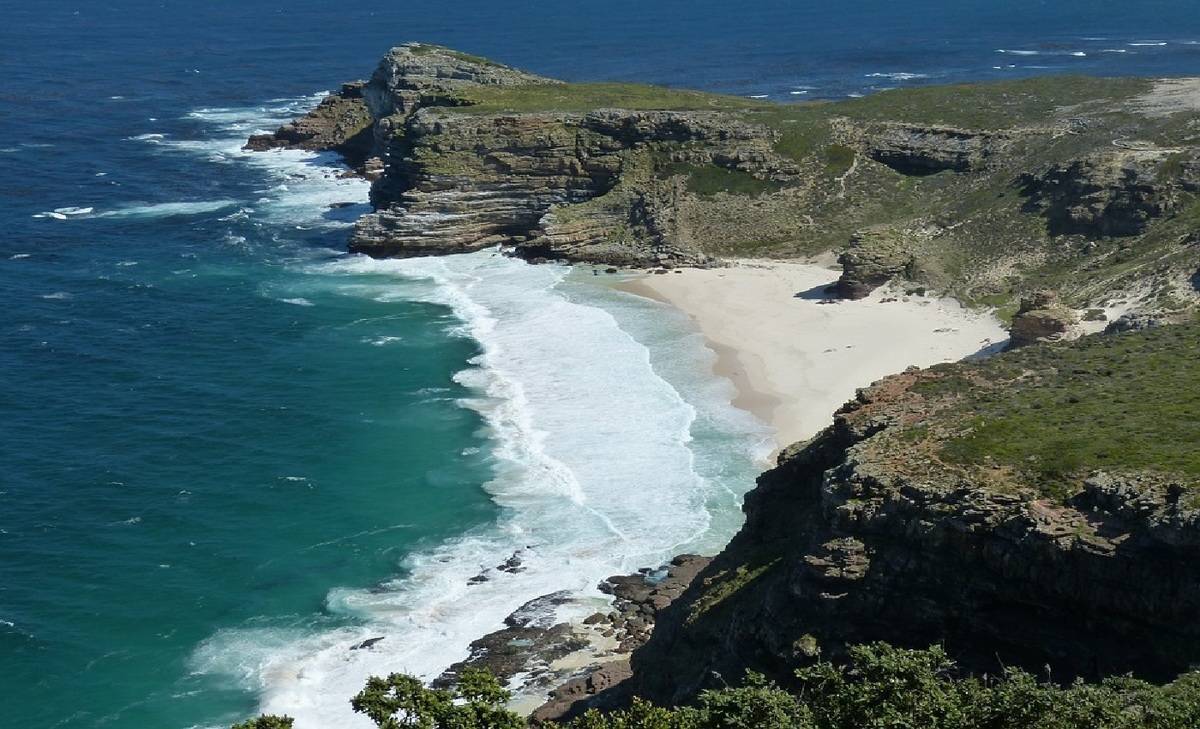 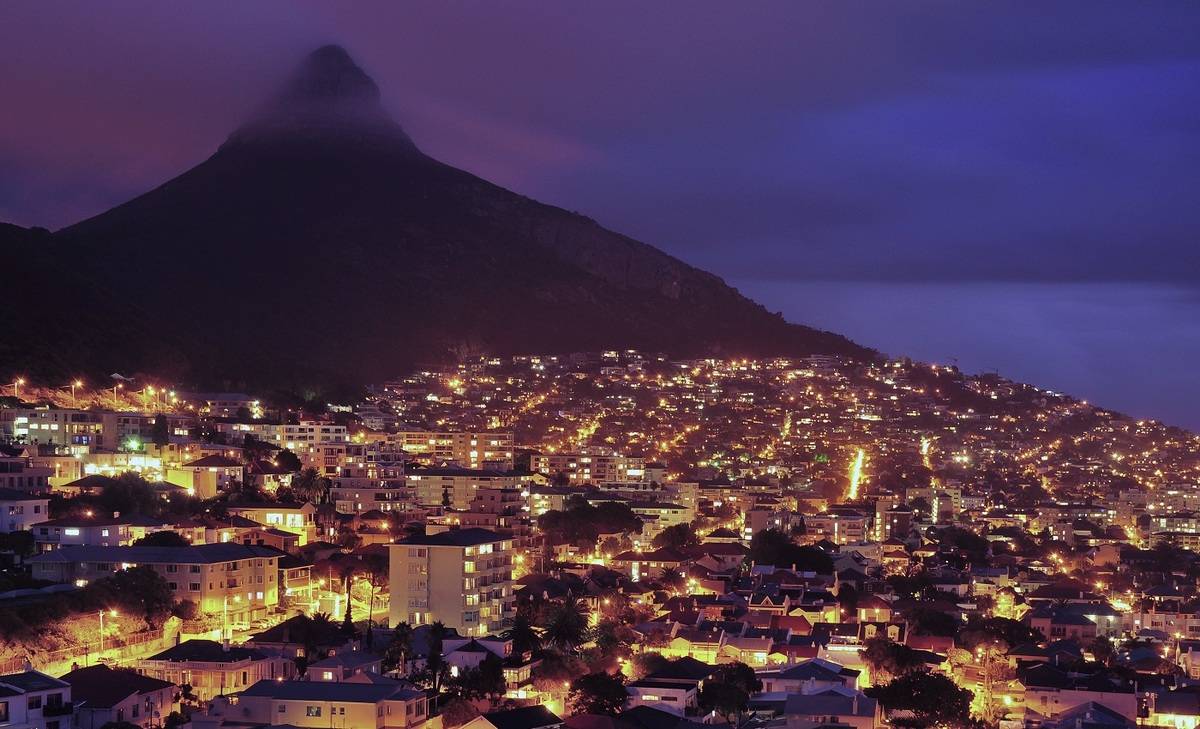 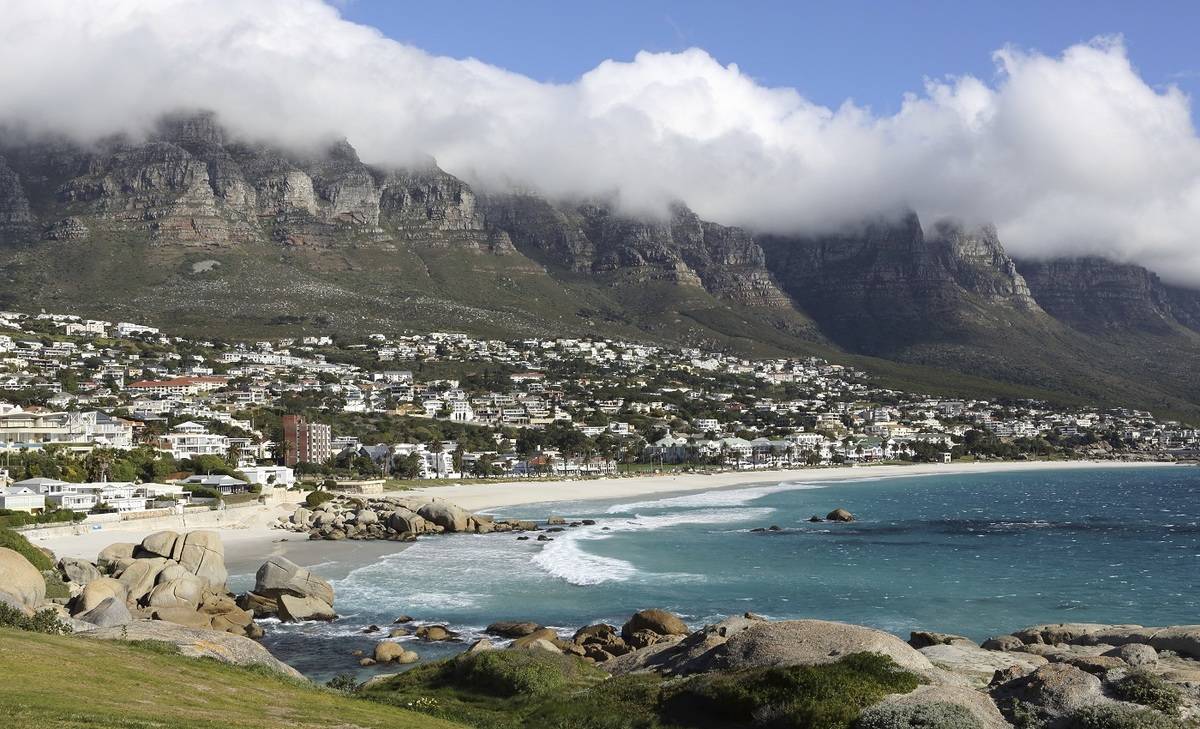 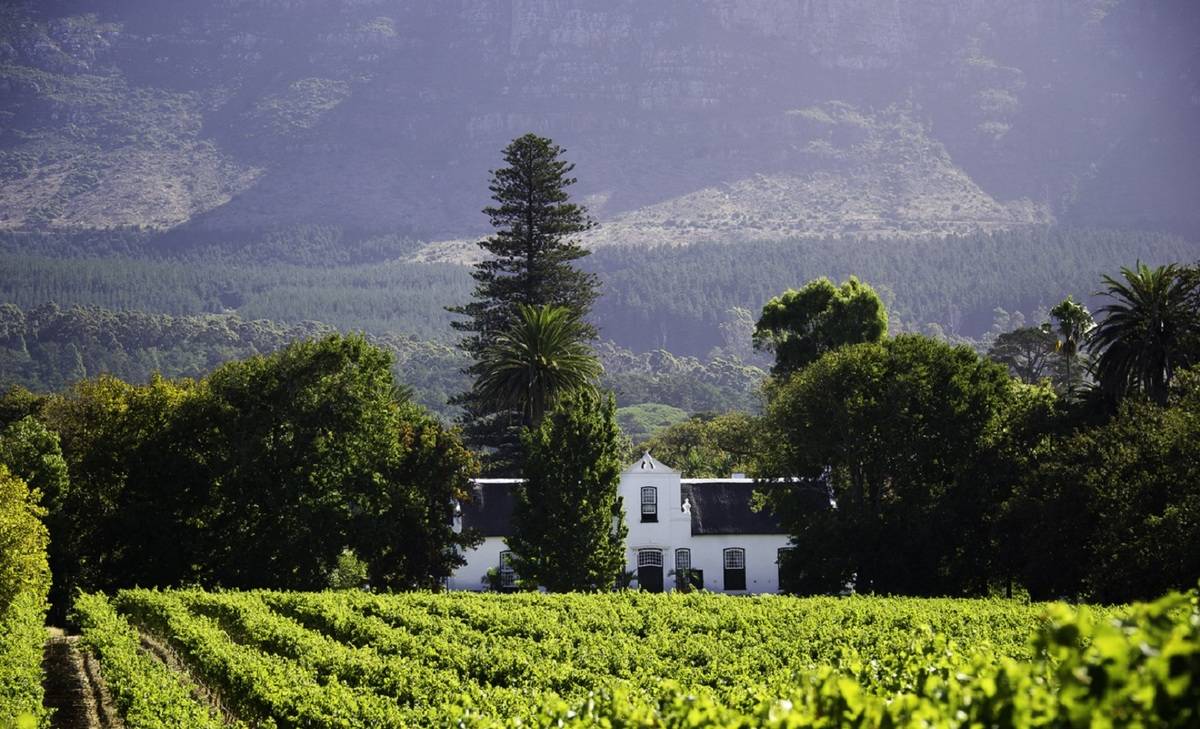 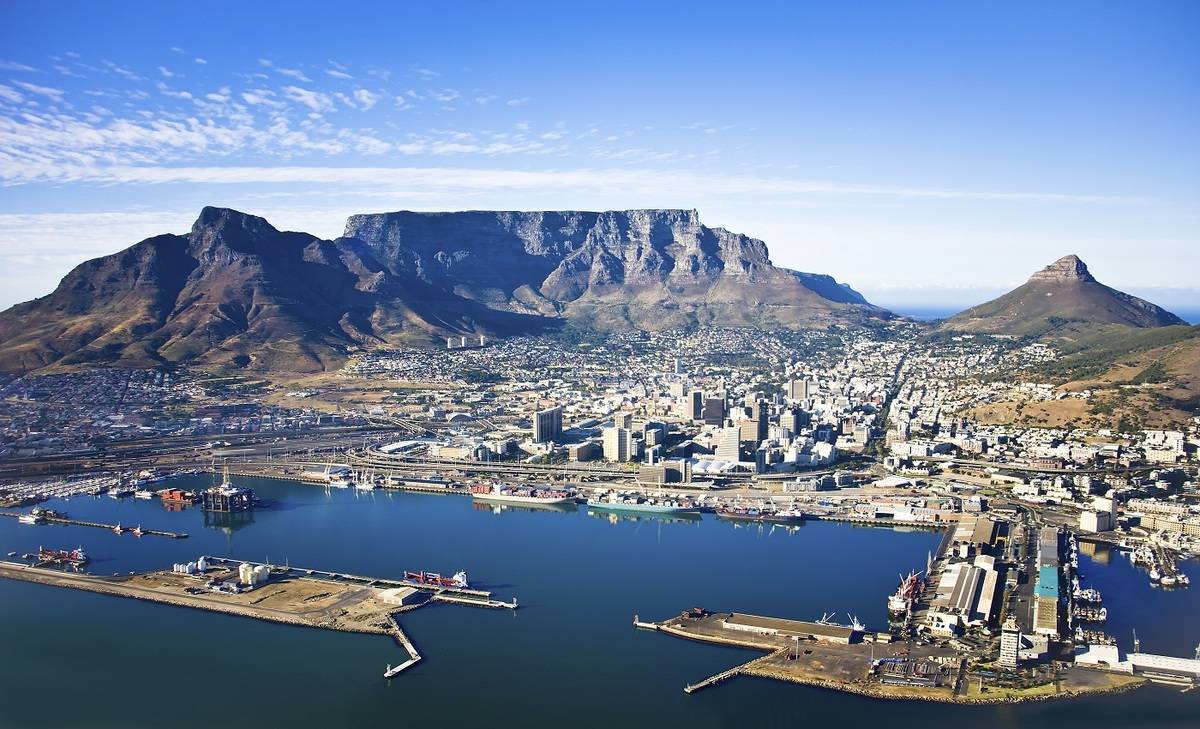 Arrive in Cape Town
On arrival into Cape Town Airport you will be met by our representative and transferred to your hotel.

Cape Town's most distinctive feature is its stunning setting: it lies on a dramatic coastline of pristine white beaches and ice waters, overlooked by the iconic flat-topped Table Mountain. Its attractions cover the natural world and the country's fascinating history in equal measure.

City Tour
The tour commences with a pick up at your hotel between approximately 8.00am and 8:30am. Few places in the world possess the beauty and style of the historic and culturally vibrant city of Cape Town and today you will explore its historical beginnings to the colourful and vibrant melting pot it is today. The city shelters beneath the majestic backdrop of Table Mountain, which is flanked by the landmarks of Devils Peak, Lions Head and Signal Hill.

Every visit to Cape Town should commence with a journey to Table Mountain as the breathtaking views across the region are a superb way to familiarise yourself with your new surroundings. You will have the opportunity to take an optional cable car to the summit (cable car fee not included) before we return to the city and explore sights such as the impressive Company Gardens, the S. A. Museum, the Castle of Good Hope, Greenmarket Square and the picturesque Bo-Kaap district.

Cape Point & Peninsula Tour
The tour commences with a pick up at your hotel between approximately 8:00am and 8:30am. Travel along the Atlantic Seaboard via Sea Point, Clifton and Camps Bay, stopping at a Llandudno look-out point before continuing to Hout Bay, a quaint village and fishing harbour with magnificent mountain views and beach. You may have the option of doing a Seal Island boat trip (seasonal, weather permitting) (not included in cost). On through Chapman's Peak, one of the world's most breathtaking coastal drives, to Cape Point and the Good Hope Nature Reserve, which has magnificent fynbos vegetation, birdlife, endemic antelope species and zebra, historic lighthouses and shipwrecks. Cape Point is perceived to be the meeting point of the Atlantic and Indian Oceans.

After lunch at a nearby restaurant (not included in cost), go on to historic Simon's Town, a village with charming Victorian architecture, a naval base and a large penguin colony at the beautiful Boulders Beach. Boulders Penguin Colony is home to a growing colony of the vulnerable African Penguin. Wooden walkways allow visitors to view the penguins in their natural habitat and there is also a new information centre.

You then make your way to visit the well-known Kirstenbosch Botanical Gardens. The Garden is one of eight National Botanical Gardens covering five of South Africa's six different biomes. When Kirstenbosch, the most famous of the gardens, was founded in 1913 to preserve the country's unique flora, it was the first botanical garden in the world with this ethos. The garden is world-renowned for the beauty and diversity of the Cape Flora it displays and for the magnificence of its setting against the eastern slopes of Table Mountain. You will be returned to your hotel at approximately 17:30.

Winelands Day Tour
Whether you're a wine connoisseur or a lover of natural beauty you'll be sure to enjoy today's tour into the heart of the Cape Winelands. This delightful drive takes you through superb mountain ranges, vineyards and Cape Dutch homesteads and of course allows time to try the local produce.

The tour commences with a pick up at your hotel at approximately 08:30. Our first stop is the town of Stellenbosch, the centre of the South Africa's wine industry. The city boasts great beauty and culture that is steeped in South African history. Walk down the canal-lined avenues, in the shade of giant oak trees and beautifully preserved historic buildings. With the sheer vastness of wine estates on offer, we are truly spoilt for choice when we enjoy our first wine tasting of the day at the Waterford Estate or similar.

Travel over the Helshoogte Pass to the picturesque town of Franschhoek, historically dating back to the 17th century when the French Huguenots arrived. We enjoy a wine tasting before taking time to enjoy the fabled culinary skills of the Franschhoek chefs at one of its many award winning restaurants (lunch not included). After lunch we continue onward to Paarl, one of the Cape's first farming districts. The town is set at the foot of the cluster of remarkable granite domes from which it takes its name. Time permitting we enjoy another wine tasting before returning to Cape Town in the late afternoon.

Depart
At the scheduled time this morning our representative will pick you up from your hotel and transfer you to Cape Town Airport for your departure flight.