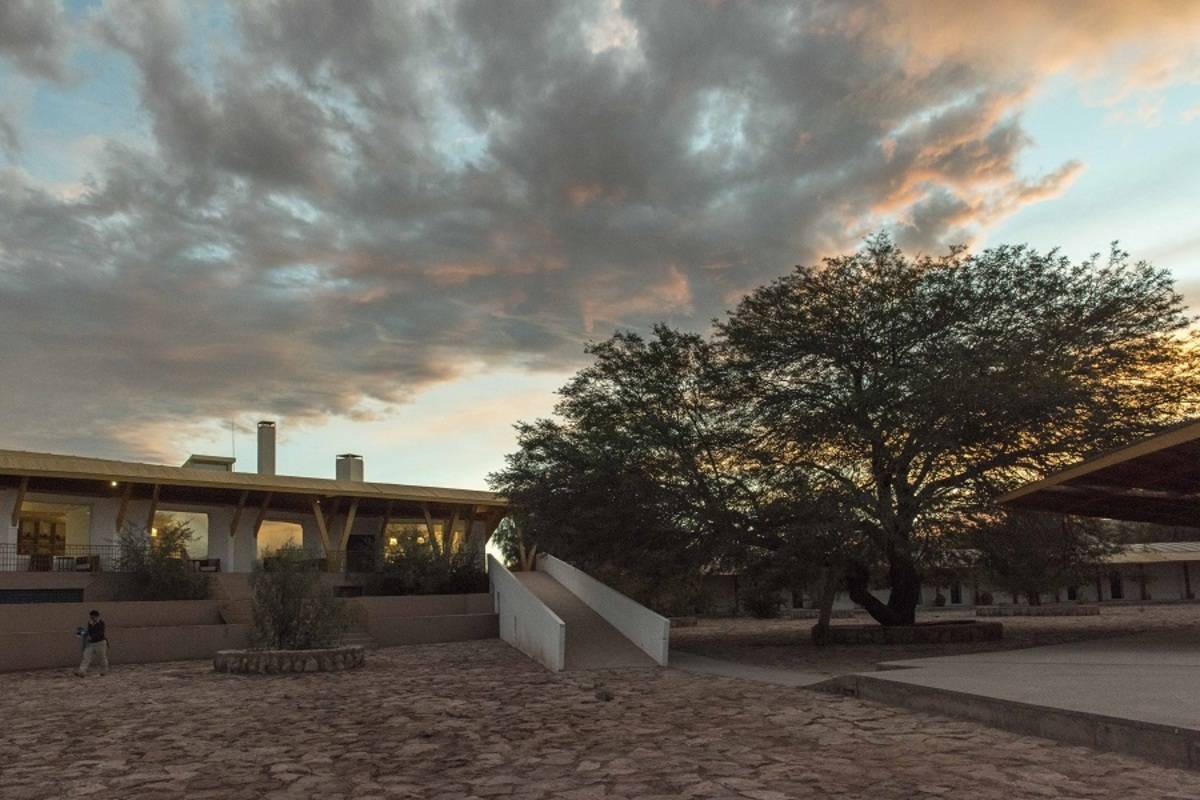 Travel between April and June 2020. Subject to availability.

About the Explora Atacama

The Explora Atacama is an oasis in the high desert of northern Chile, surrounded by salt flats and volcanic formations. The luxurious Explora Hotel Larouche is set in grounds of 42 acres with 50 wonderful rooms, all of which have a jacuzzi and a comfortable sitting area and the all inclusive program is the perfect way to explore this incredible region in style. All your drinks, meals and a variety of excursions from explorations on foot and horseback, to swimming in nearby hot springs are all included.