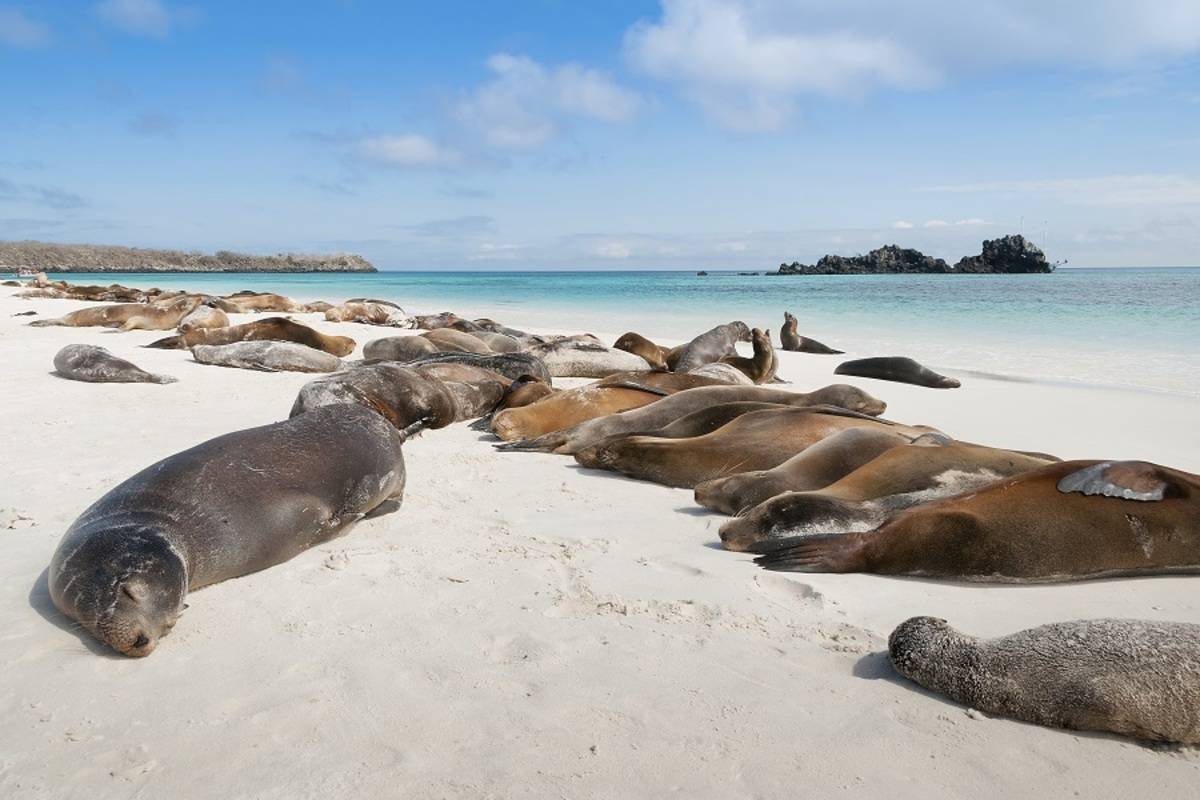 About the Letty: Southern and Central Galapagos Islands

The Letty was custom-designed exclusively for cruising the Galapagos Islands. Built in 1990 to 1994, this 83-foot 20-passenger motor yacht offers deluxe accommodation for your Galapagos experience and with 1 guide per 10 passengers you will enjoy the most specialised experience possible. Discover the unique wildlife and the natural beauty the islands have to offer and immerse yourself in this truly majestic experience.