Experience the magnificent scenery and abundant wildlife the Galapagos has to offer during this unique 5 day cruise. The islands you will visit include Santa Cruz, Genovesa, Santiago, Bartolome, Chinese Hat and Mosquera. 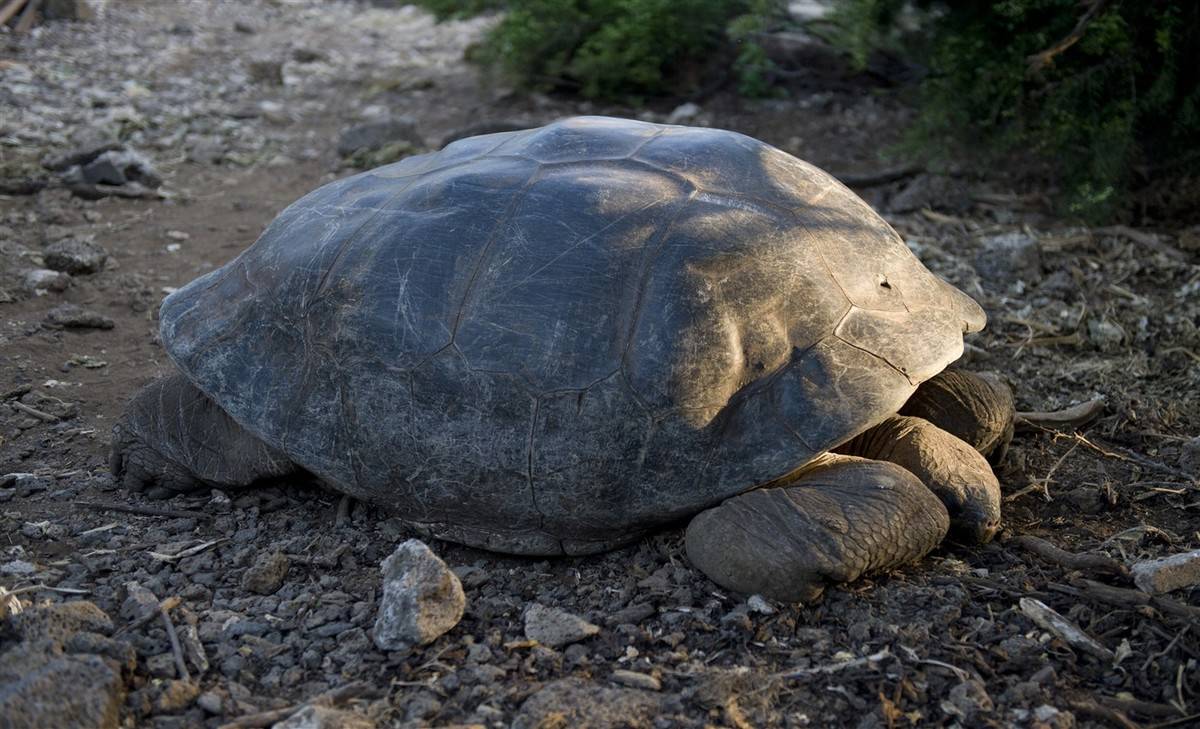 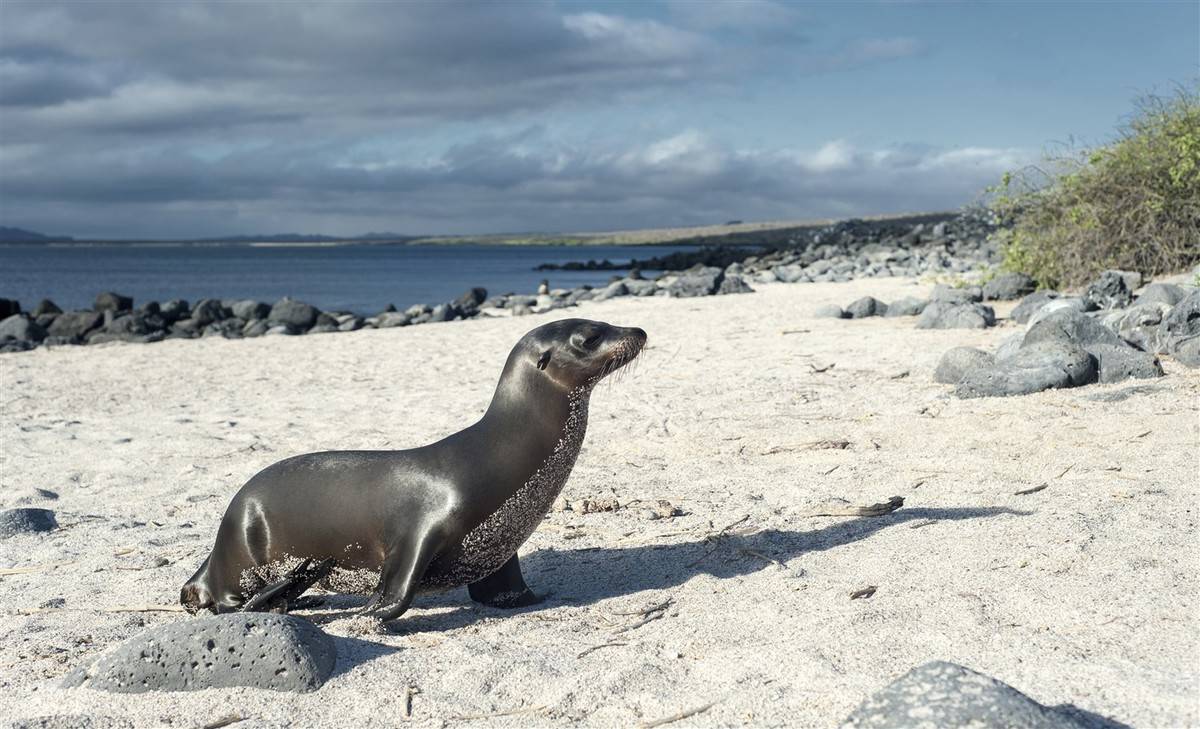 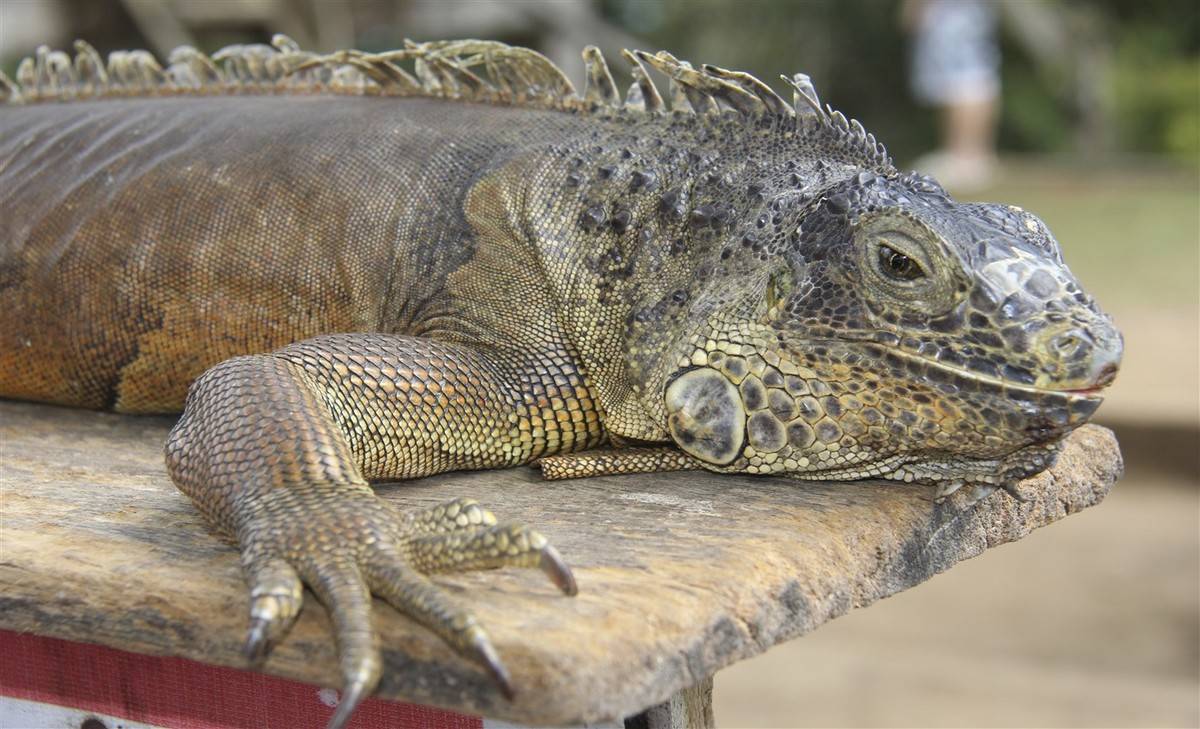 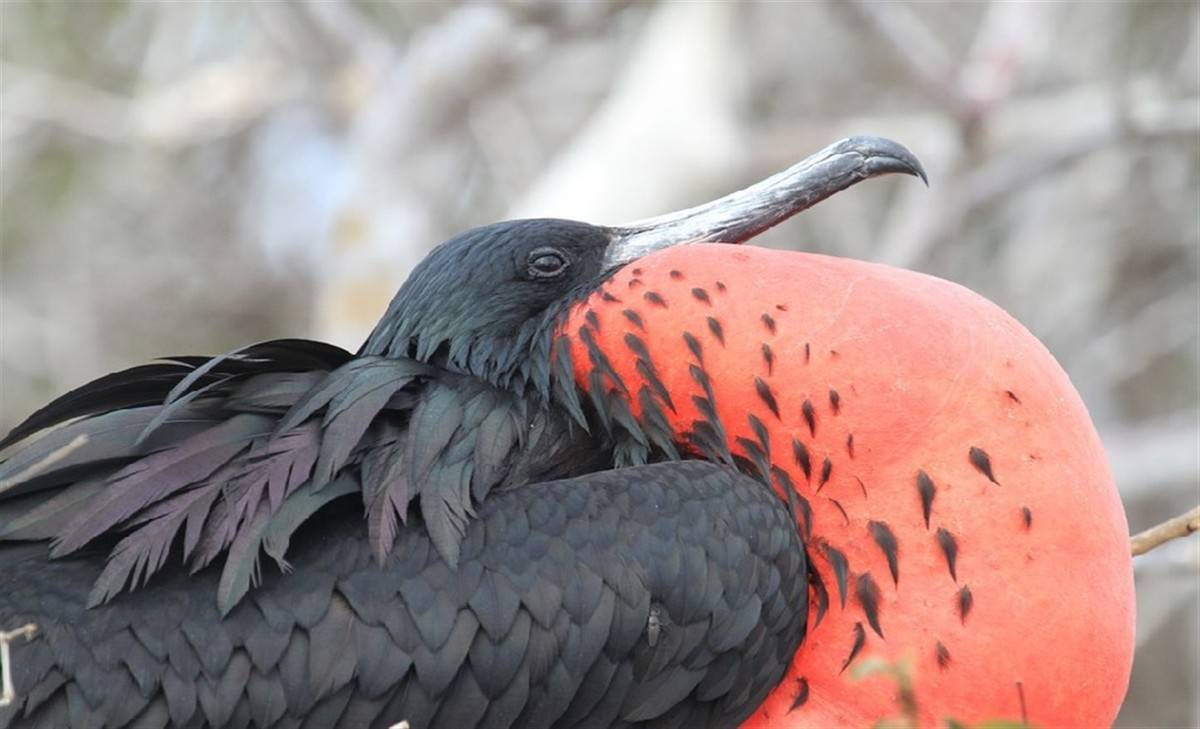 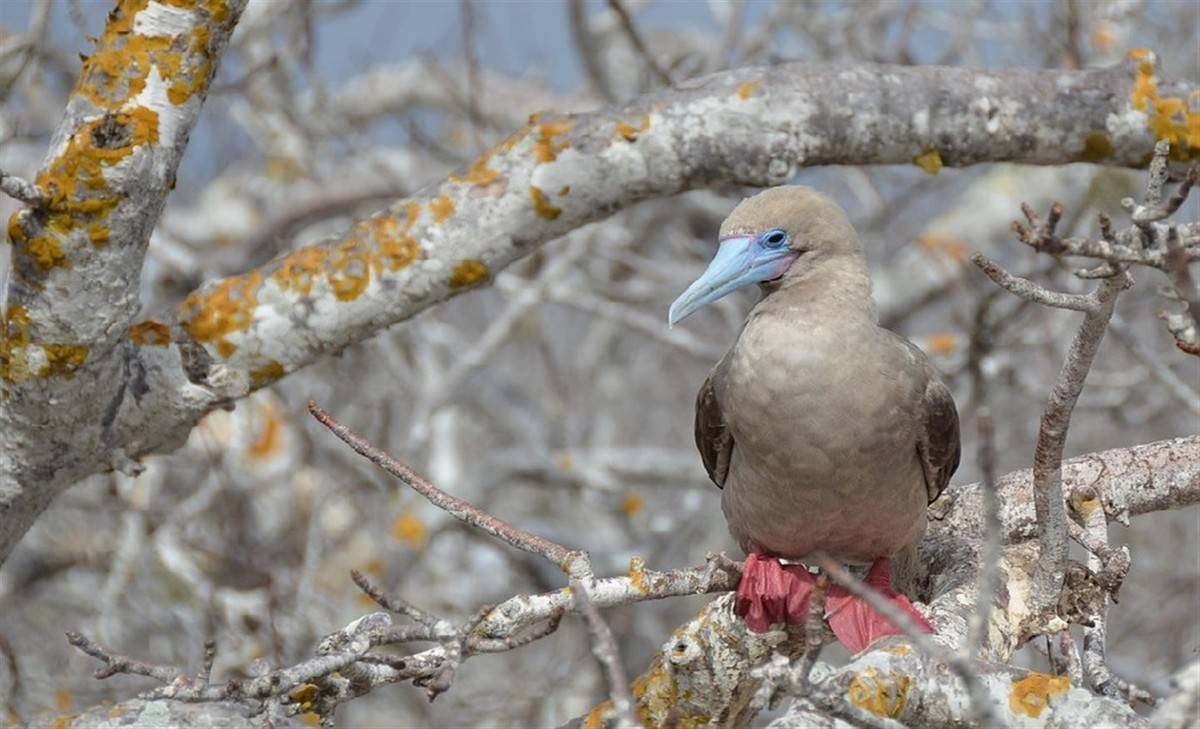 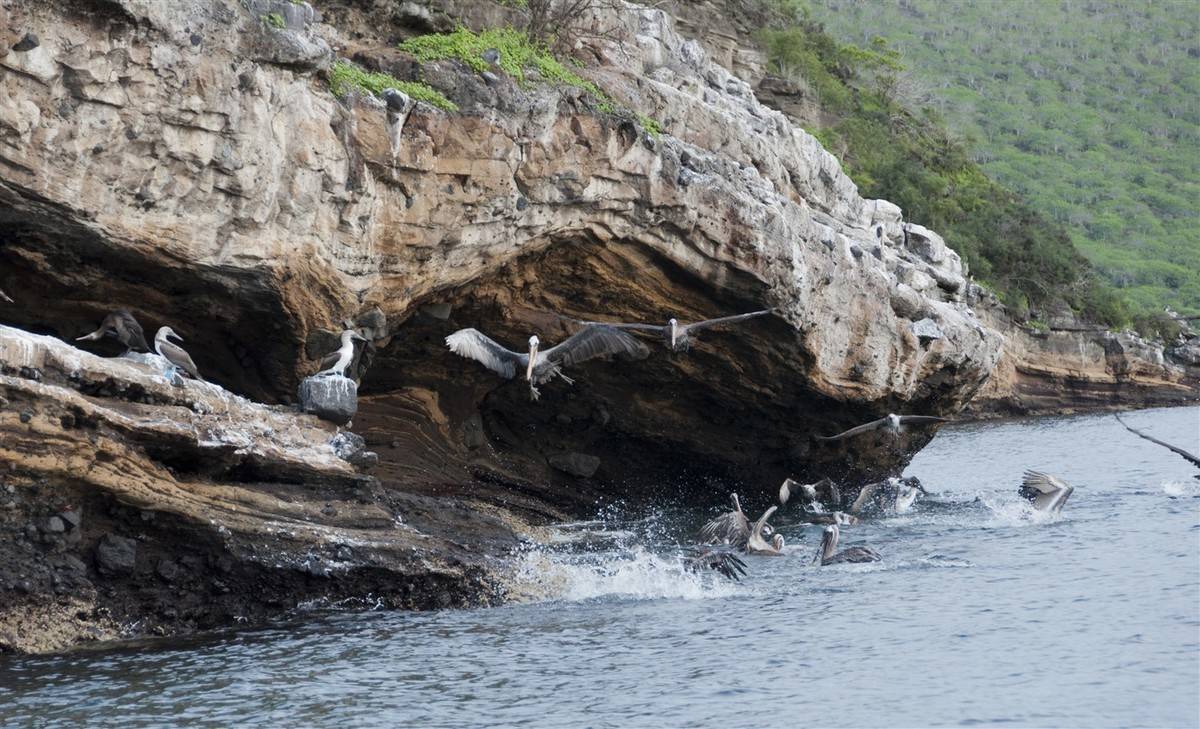 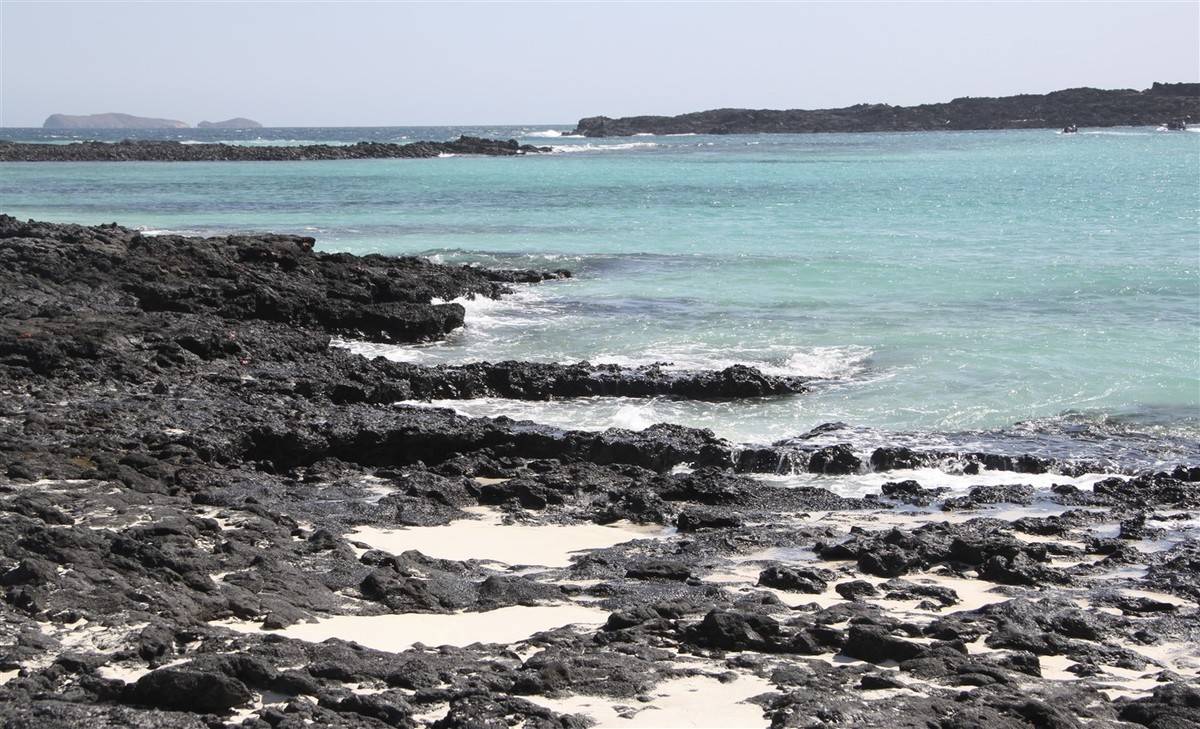 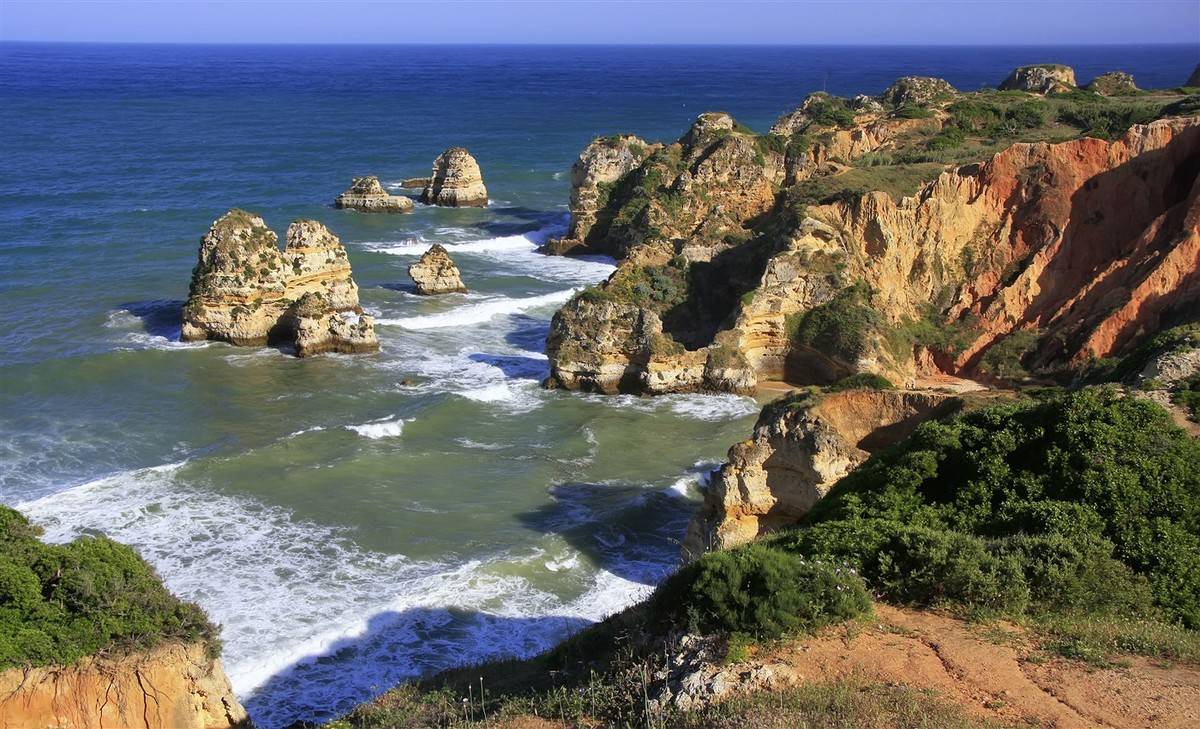 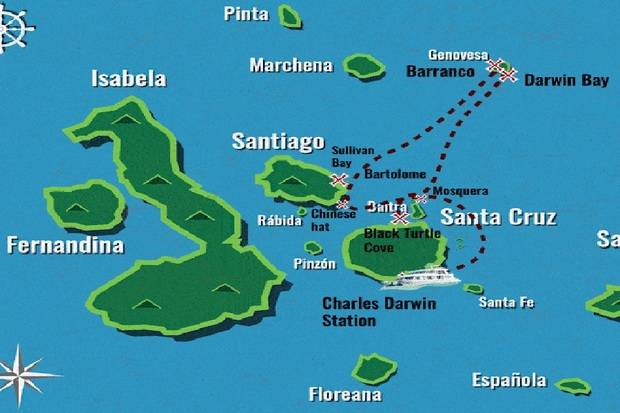 After arriving at Baltra Airport, you will hop on board the Alya Catamaran where you will be welcomed with drinks and lunch. After lunch our first visit is to Black Turtle Cove which is situated in the northern region of Santa Cruz. This bay is surrounded by mangroves and is accessible by dinghy only. The shallow cove is a safe refuge for marine life. Black-tip reef sharks, marine turtles, and a variety of rays are often spotted here.

Darwin Bay is the first stop this morning, and is great for short walks, photography, swimming and snorkelling. Near the beach is a mangrove swamp where we will find a colony of frigates, marine iguanas, red-footed boobies and mask boobies, the great terrestrial finch, seagulls, herons, and cactus finch.

Next, we will head to Barranco, also known as Prince Phillip’s stairs. Here, we will go for a walk on the Barranco path. On our journey we will observe tropical birds, petrels, common frigate, red-foot boobies, mask boobies, doves, and finches.

Arrive in the morning at Sullivan Bay, where virtually uneroded lava flows cover an extensive area of this island. Lava pahoehoe (basaltic lava that has a smooth, billowy, undulating or ropy surface), hornitos, and mollugo (a lava colonizer) can be seen.

In the afternoon we will visit Bartolome Island, where there are plenty of activities including walking, swimming, snorkelling and photography. We will follow a path to the top (114m) where we can see pioneering plants such as tiquilia, chamaesyce, and scalesia. The island has been formed by cones, lava pipes where lava once flowed. Following the wet landing at the beach, we will follow a path through mangrove swamps and sand dune vegetation to the south beach. From the top of Bartolome, we will be able to see the islands of Santiago, Rabida, and Isabela, as well as penguins at Pinnacle Rock.

In the morning visit Chinese Hat Islet located near the south-east coast of Santiago. It’s shaped like a Chinese hat when seen from afar. It is an island consisting of a cone type “Splatter” (lava ejected as drops which fall close to where they came from, which form an inclined cone) that forms the summit and many lava tubes that go down to the coast.
On the west side you can see pillow-type lava formations, which are an indicator that the flows were formed under the sea and have been raised upward, which is why coral heads are found on the lava. This visit provides an excellent opportunity for the interpretation of geological features such as lava tubes and lava flows. The trail is 700 m (round trip) and the minimum time it takes for this trek is 30 minutes.

Mosquera Islet is located between Baltra Island and North Seymour. Here, we find the biggest sea lion colony; it is also possible to observe several species of birds. Enjoy the white sand beach before returning to the boat for dinner.

After breakfast, we will visit Charles Darwin Station which is located in the main port on Santa Cruz Island. We will take a private bus to the entrance of the breeding centre, where we will see tortoises and land iguanas in captivity. Thanks to the dedicated work of several institutions, some species have been saved. Here lived Lonesome George, the famous last survivor of the giant tortoise species found on Pinta Island.

Following this, transfer to the airport for departure. 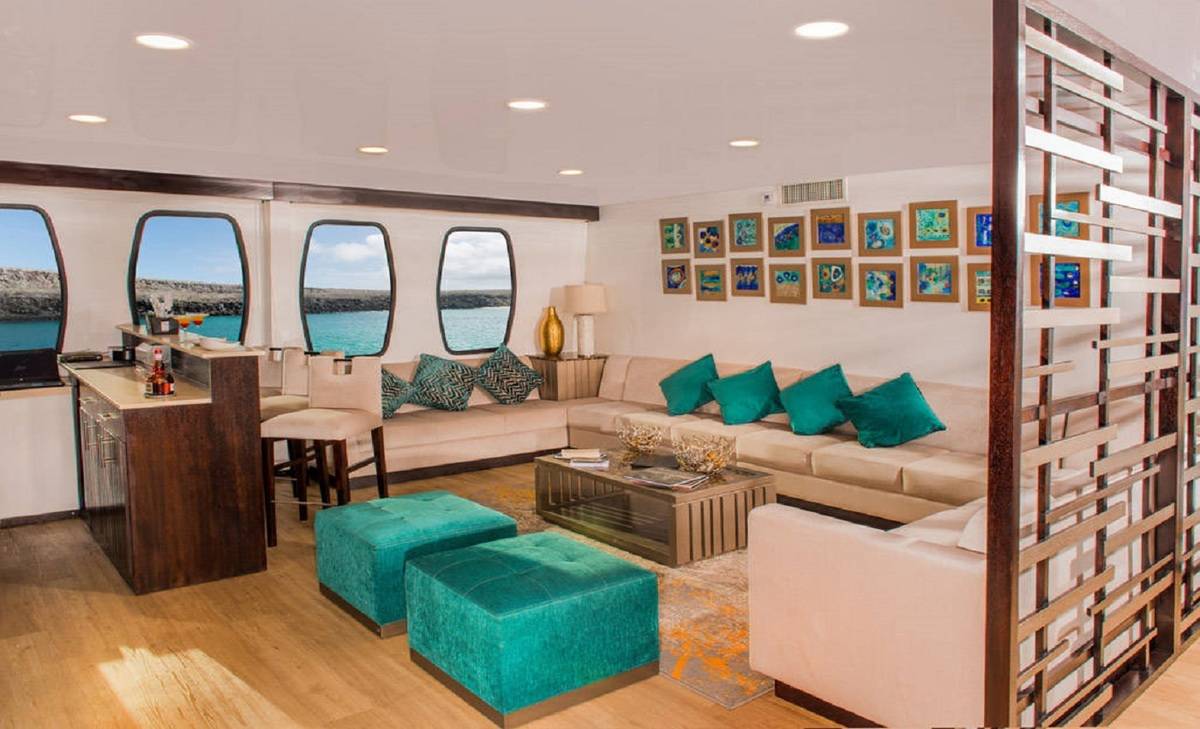 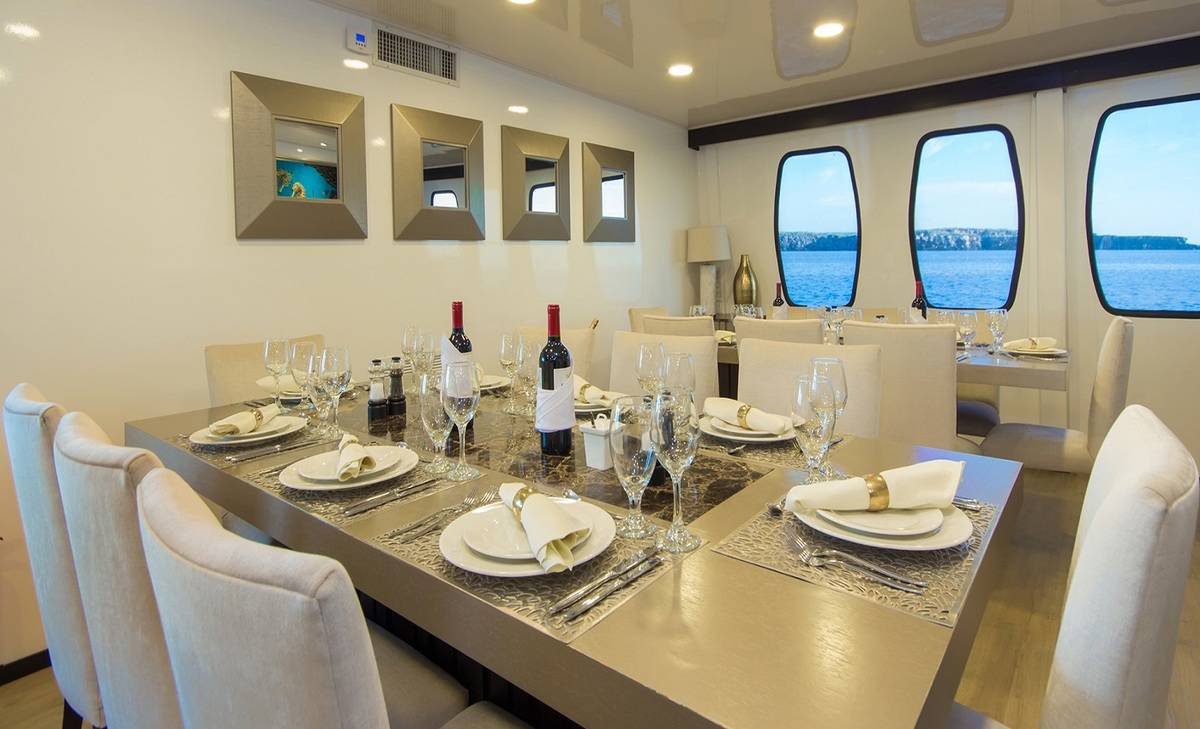 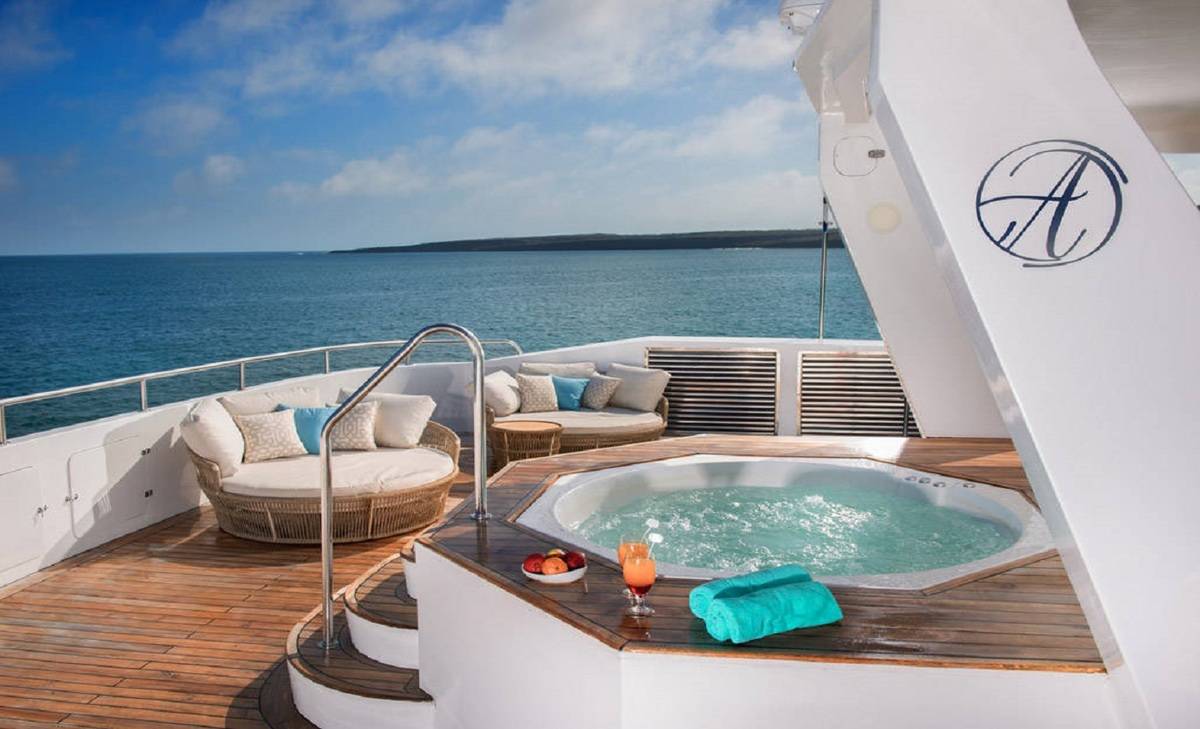 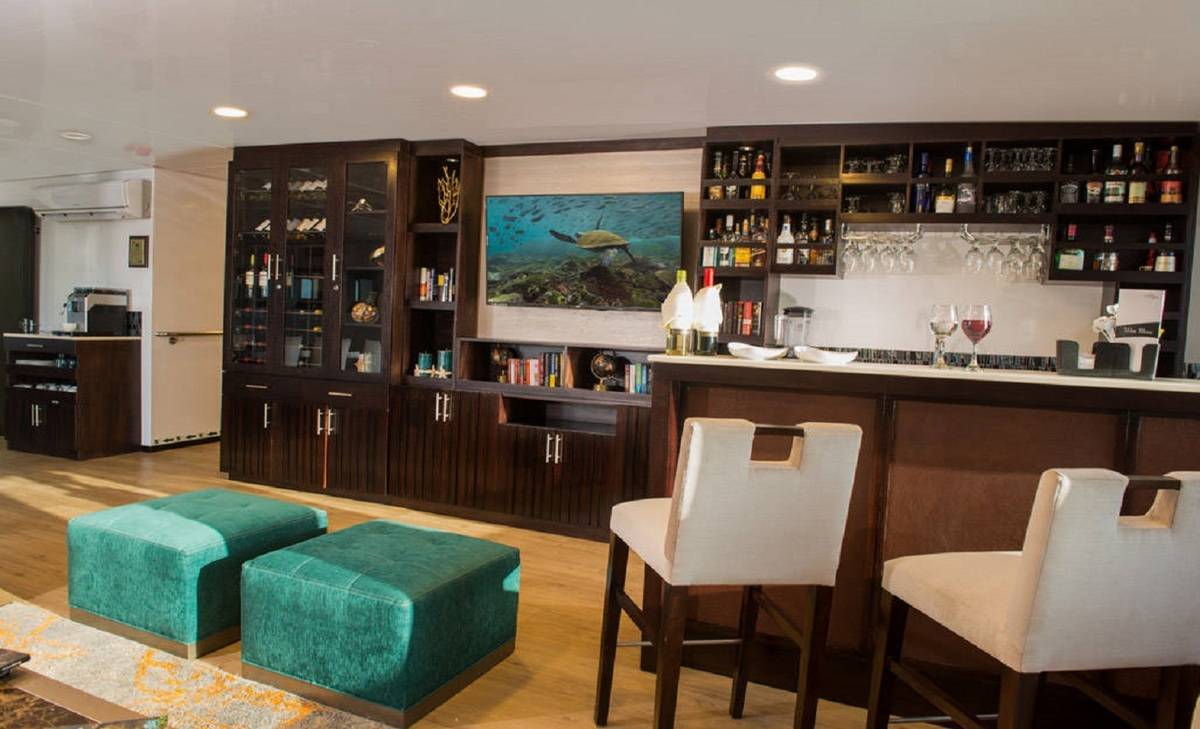 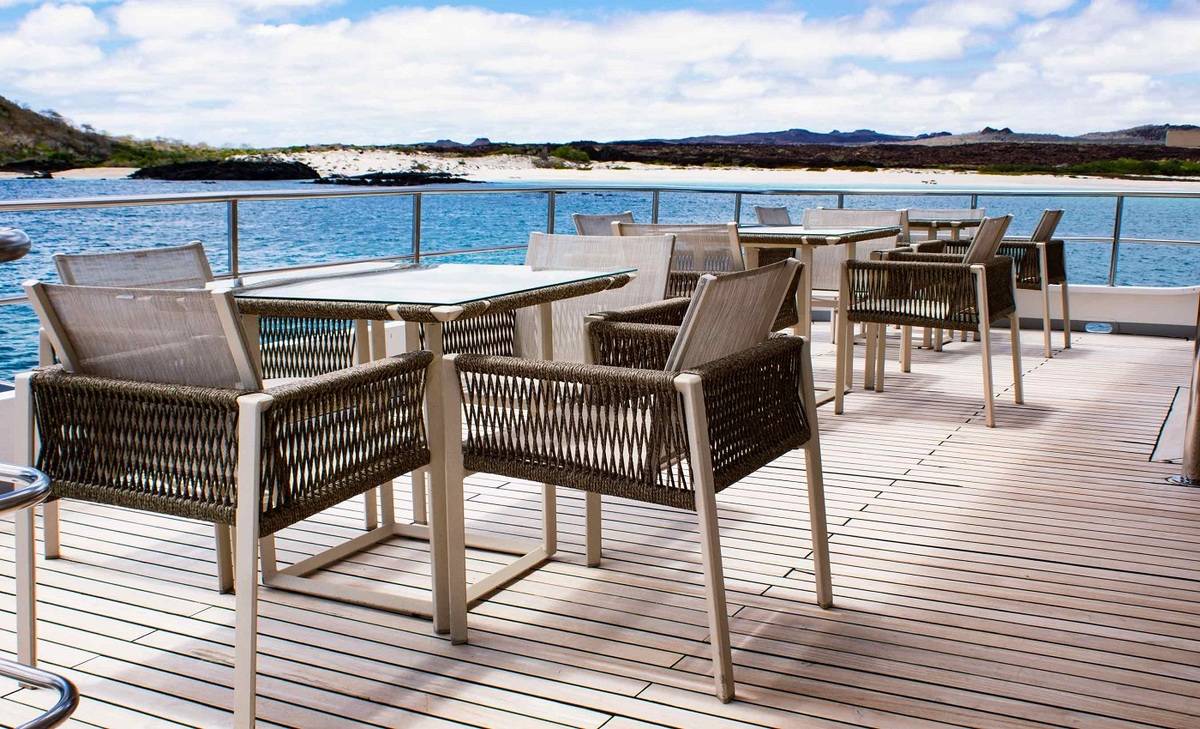 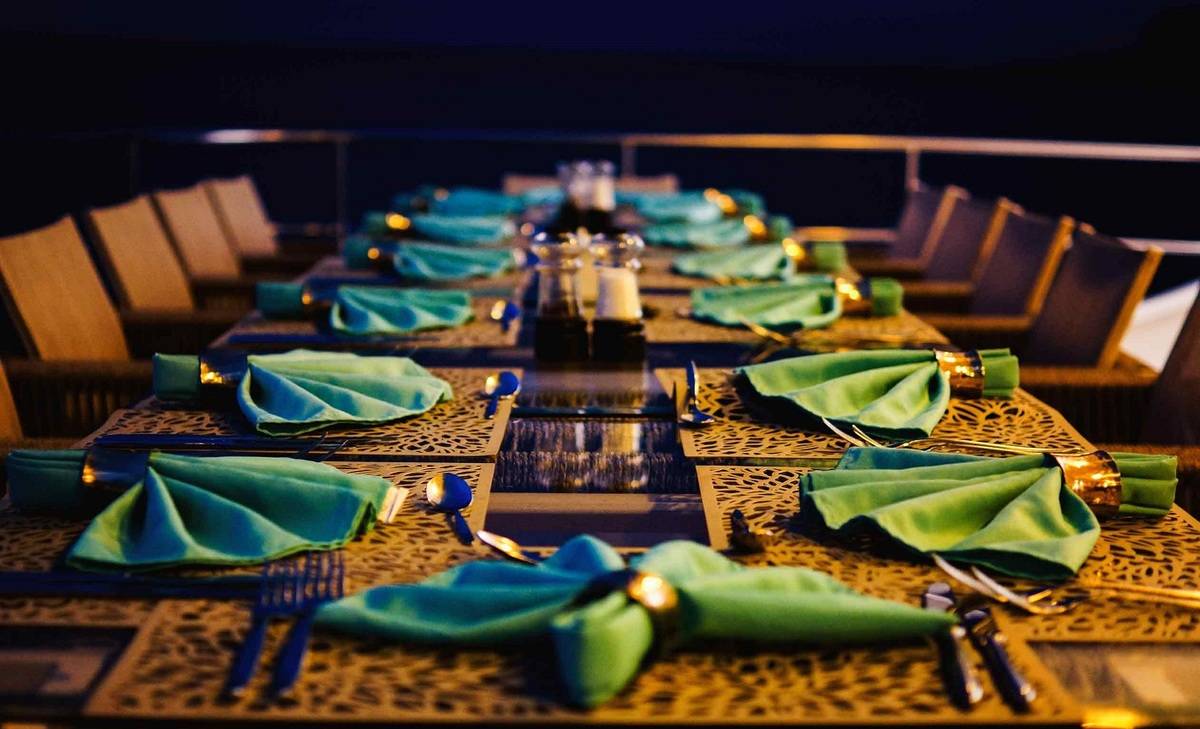 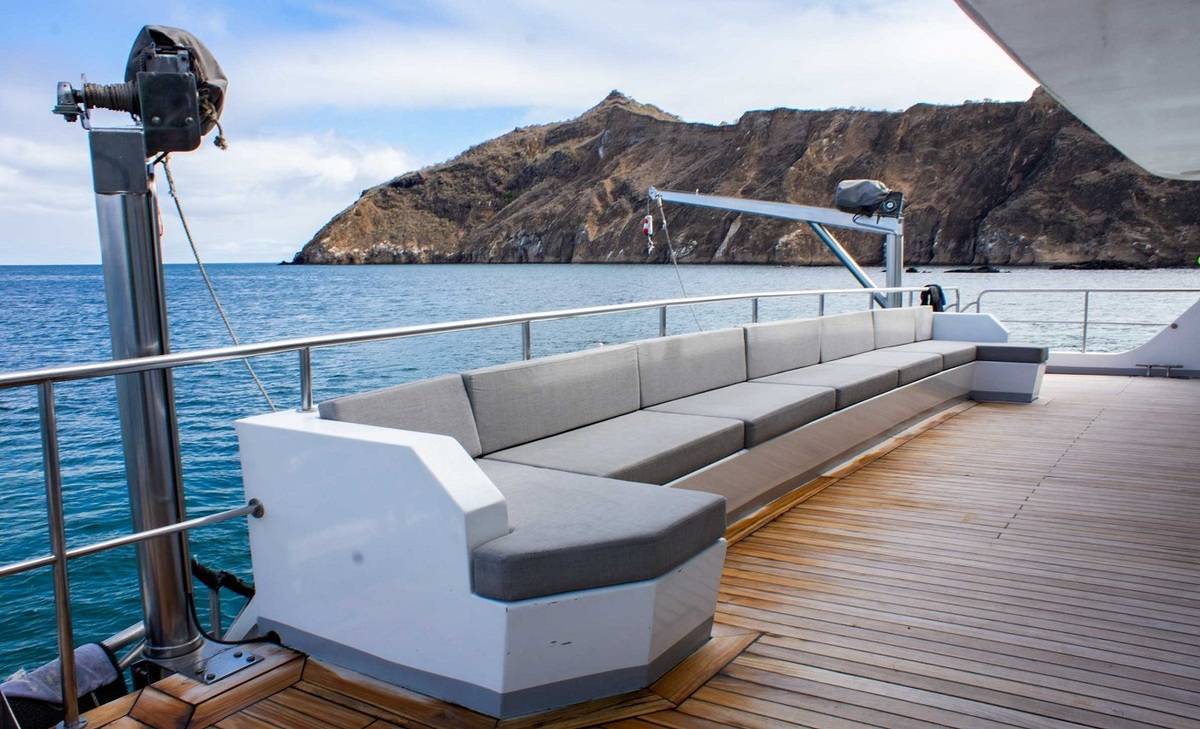 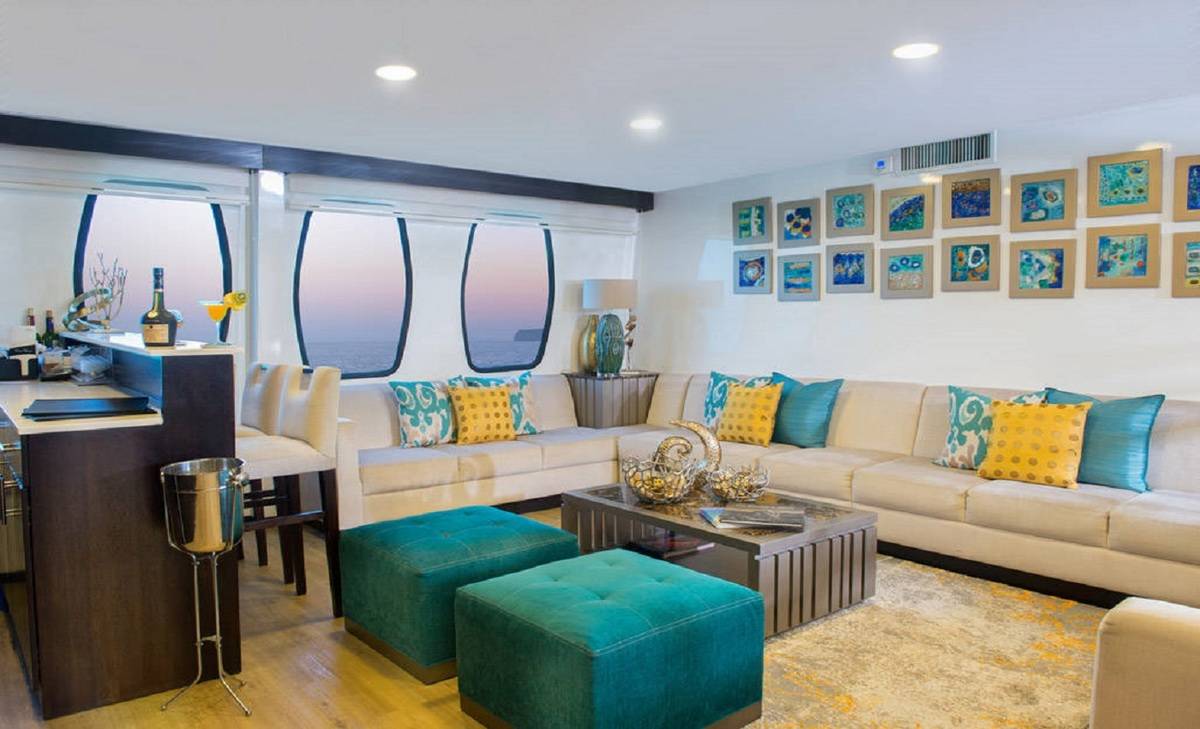 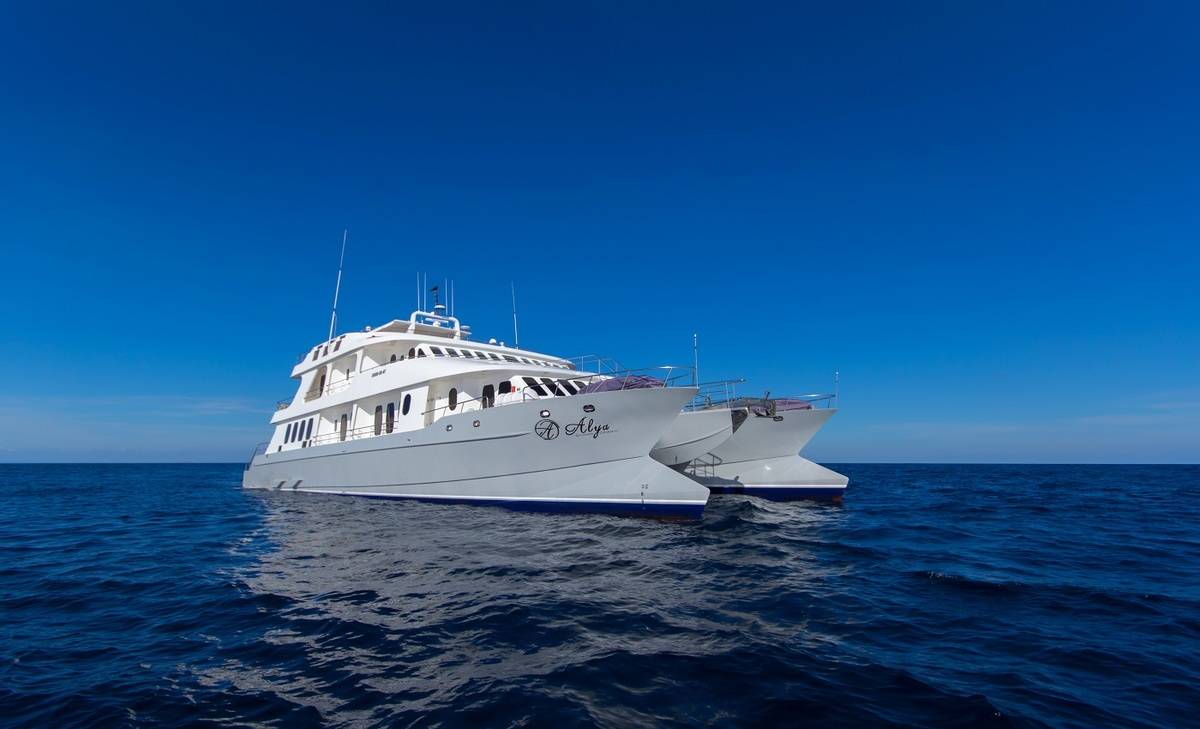 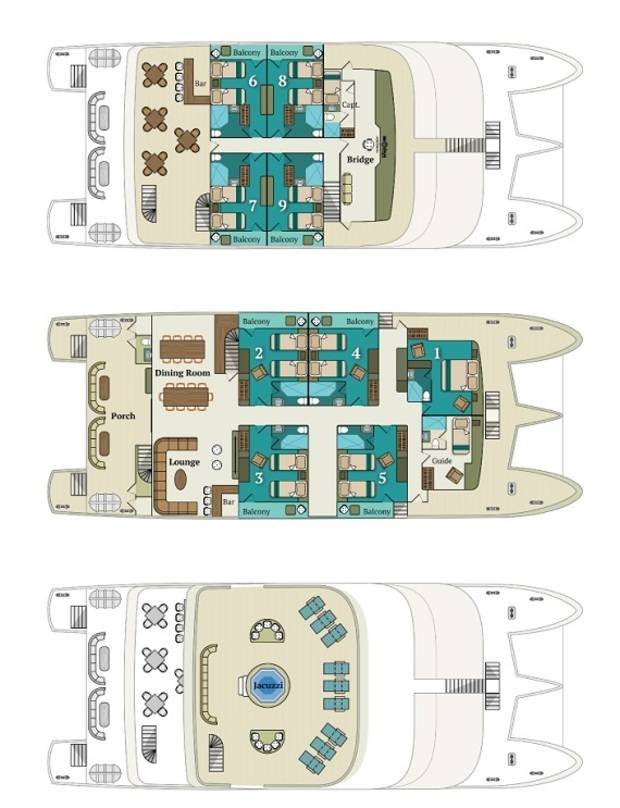