Cruise the Central and Eastern Galapagos Islands on-board the luxury catamaran Endemic! Begin by snorkelling into the crystalline waters of Bachas beach, Witch Hill, Kicker rock and Isla Lobos! Observe an abundance of birdlife on Punta Suarez including mockingbirds, red-billed tropic birds, and all three species of nazca, blue-footed and red-footed boobies! End your trip with a visit to Charles Darwin Station. 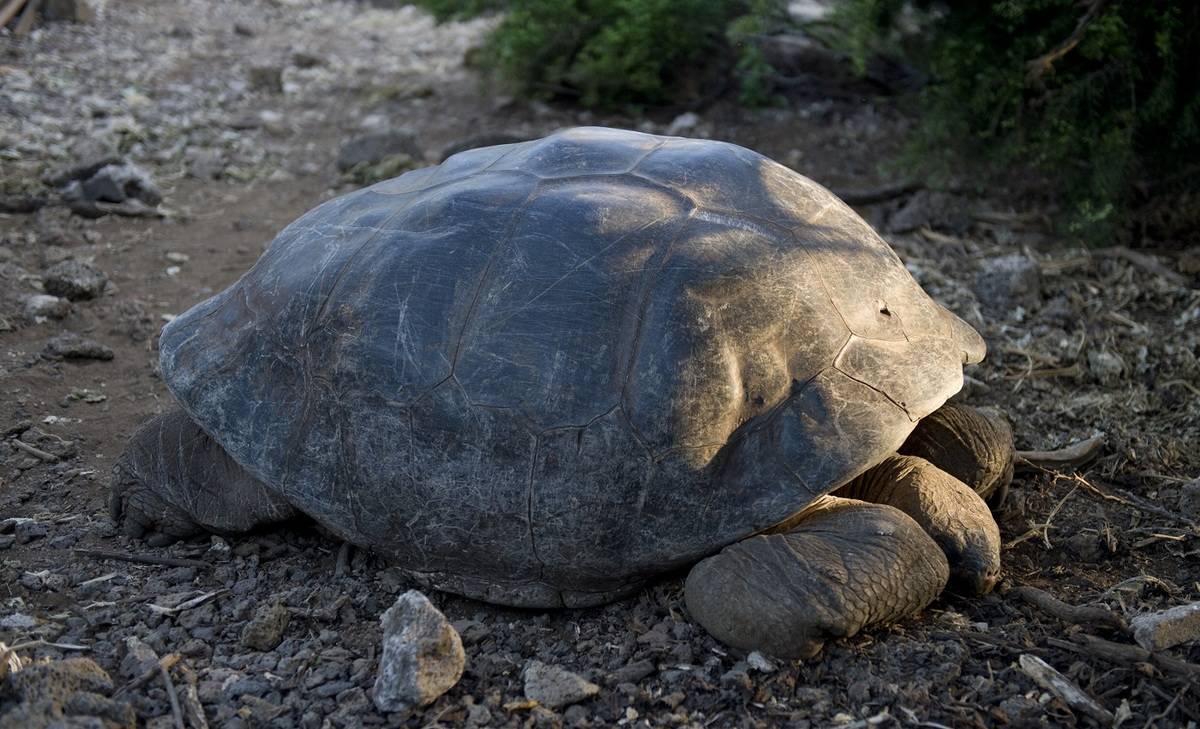 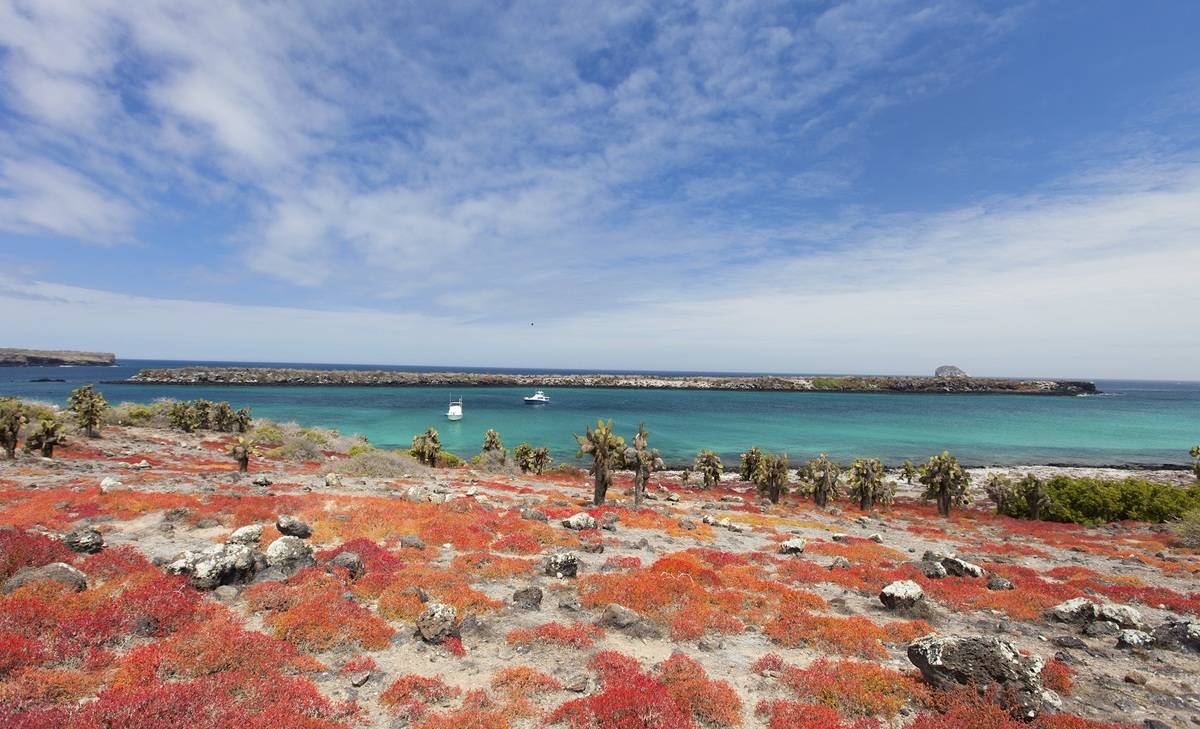 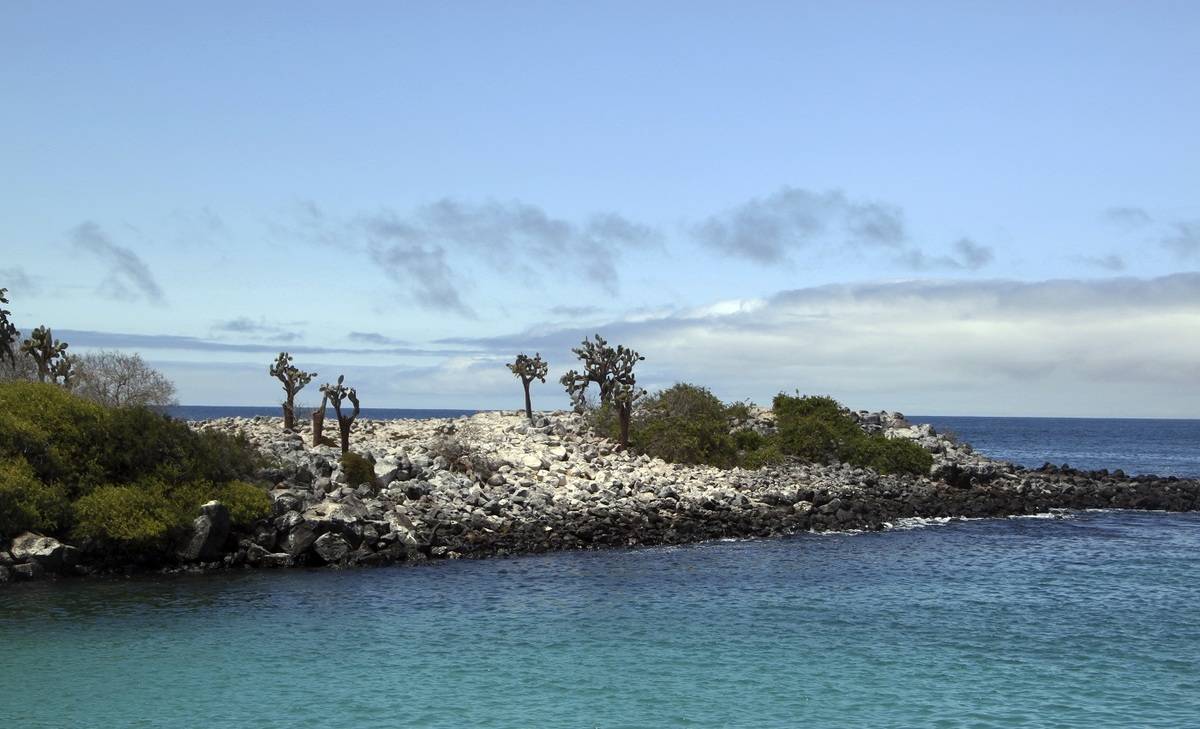 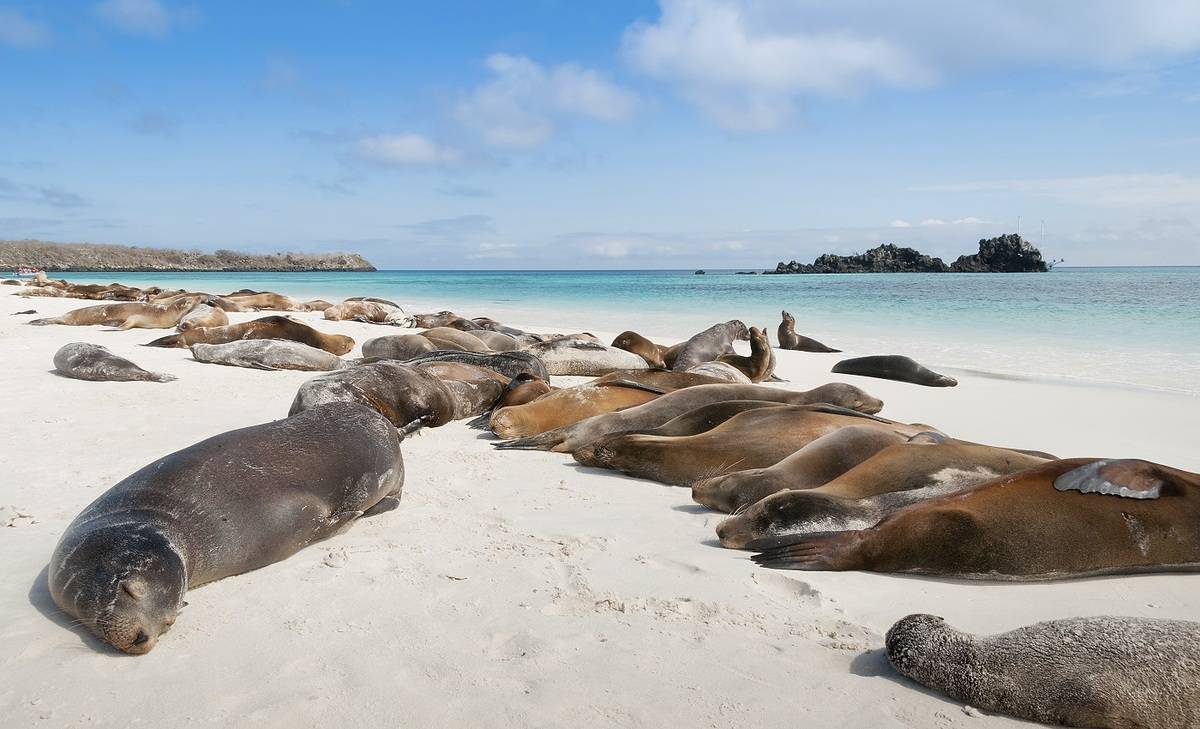 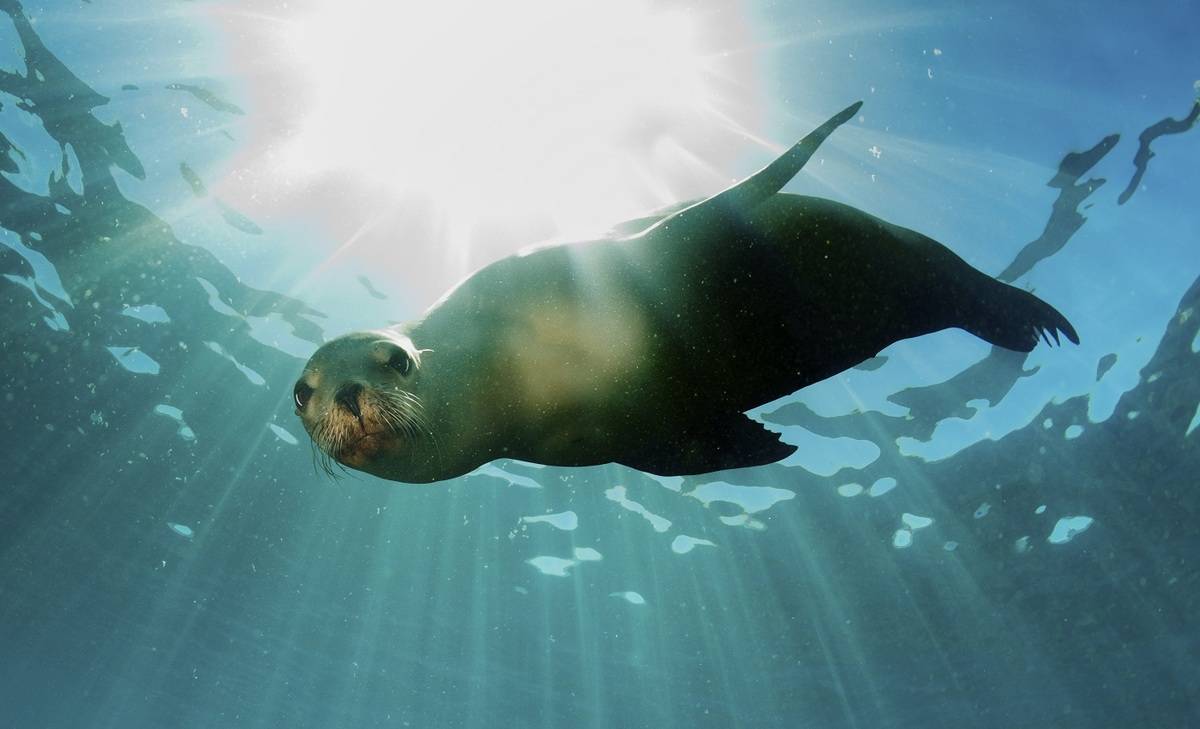 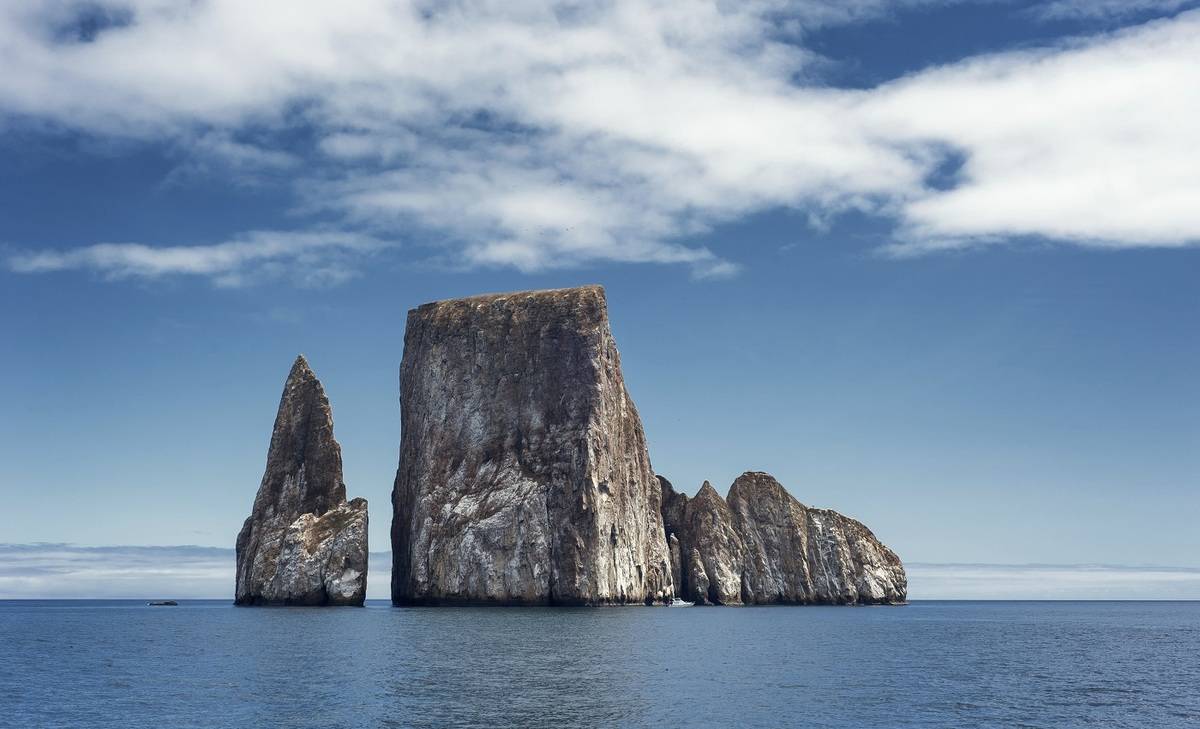 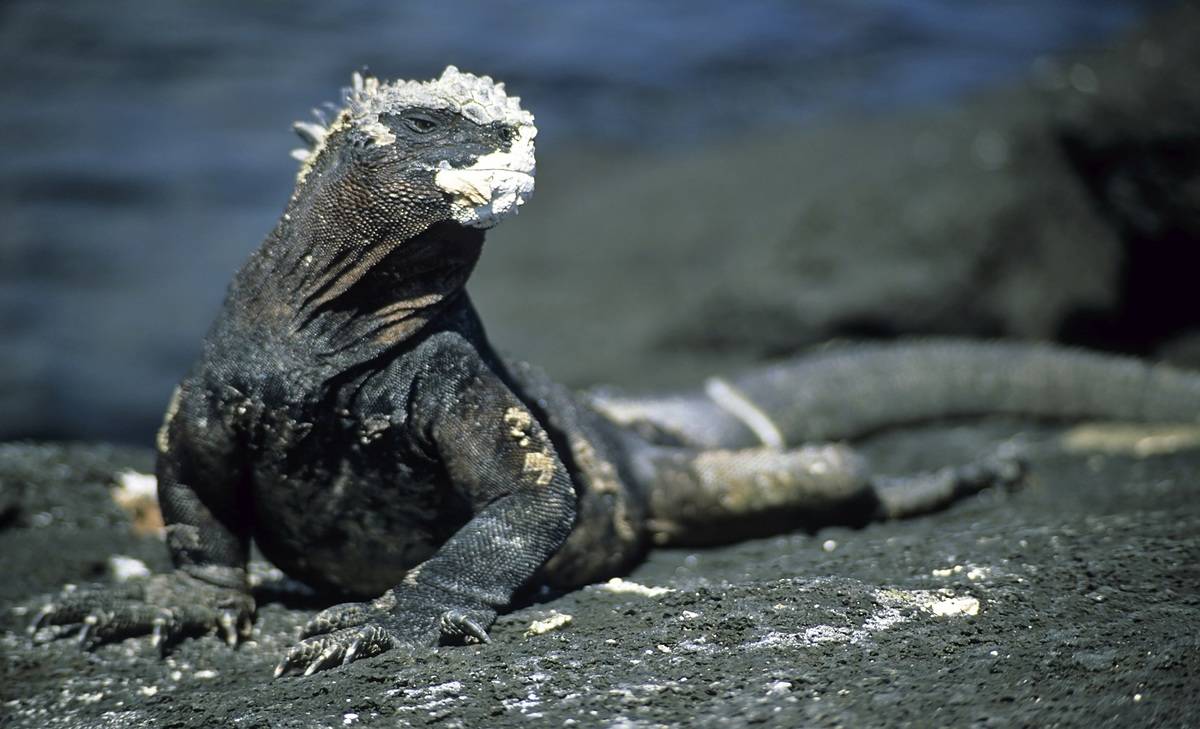 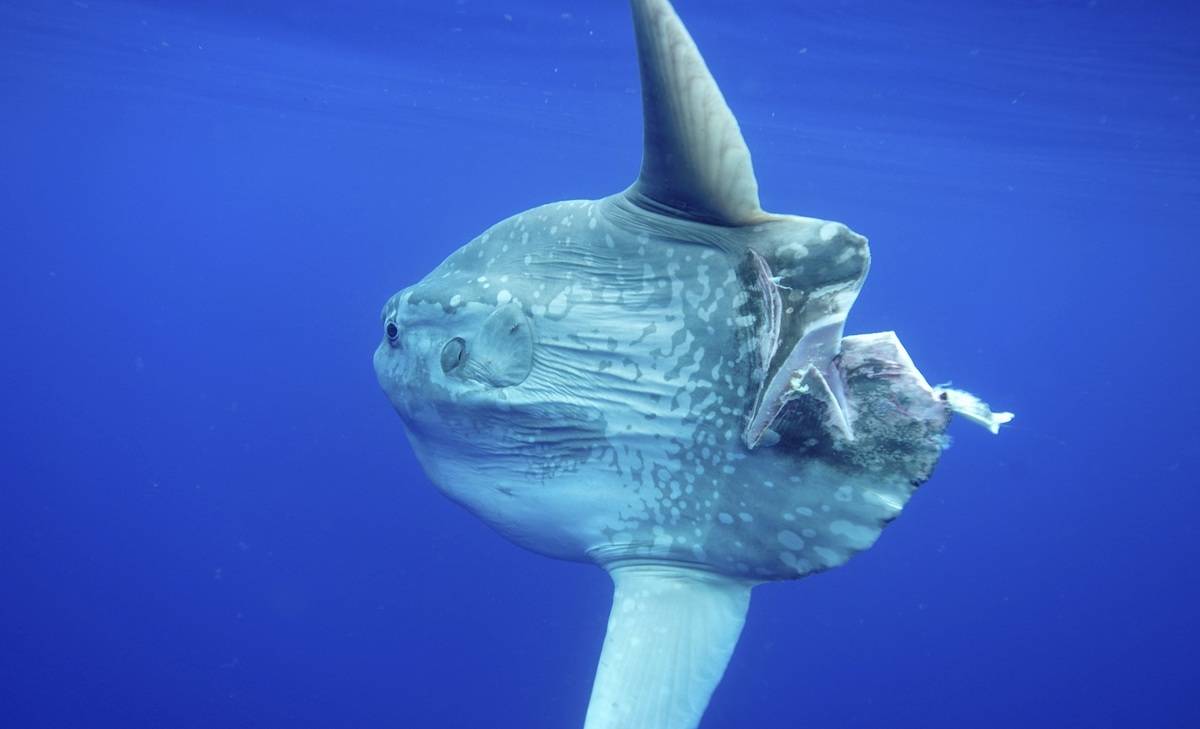 On arrival to Baltra airport, our representative will greet you and transfer you to the port where the M/C Endemic awaits.

In the afternoon, visit Dragon Hill will take place, which is located in the north-western part of Santa Cruz island. Here you will have the opportunity to walk into the island and view the land iguana. Be among these magnificent reptiles, that just a few decades ago were on the brink of extinction.

Moreover, at Dragon Hill you will see a flamingos’ lagoon, pintail ducks and other endemic birds including flycatchers and warblers. After a short trek, amazing view awaits us up the hill. Offshore snorkelling before returning to the yacht.

In the morning, the first spot to be visited is Kicker Rock, an impressive geological formation due to erosion. This is a nesting place of sea birds. Additionally, curious sea lions, and marine life can be found, such as fish, turtles, sharks, rays, representing the main attraction for snorkelling. This is a nice spot to take pictures.

The next attraction to see is Witch Hill, a tuff cone hill located south west from San Cristobal. This name comes from the Spanish name of the bird known in English as Vermilion Flycatcher. A zodiac ride will take passengers into amazing rock formations along the island shore. A white sand beach and crystal-clear waters are part of this enchanted location. Fantastic opportunity for snorkelling.

In the afternoon, you will be taken to Lobos Island, where a small population of blue-footed boobies, frigates, marine iguanas, and great frigate birds nesting can be observed. Snorkelling with sea lions in this calm bay is also part of the excursion.

Española Island will be explored today. You will have the chance to observe endemic wildlife such as the Hood-Mockingbird. This is the southernmost island in the Galapagos archipelago, and home to several wildlife species, including masked and blue-footed boobies. Spectacular views from the top of a cliff.

In the morning, after breakfast, the first attraction to be seen is Gardner Bay that provides an excellent beach for swimming. Around the small islets nearby, snorkelers will find lots of fish and sometimes turtles and sharks. The bay is also frequented by colonies of sea lions which like to swim with you.

Or visit the Osborn and Gardner islets that are amazing for underwater discovery. Snorkelling is a highlight on this visitor point.

After lunch, Point Suarez will be visited, which represents one of the most outstanding wildlife areas of the archipelago, with a long list of species found along its cliffs and sand or pebble beach.

In the morning, after breakfast, Santa Fe island will be visited, which is one of the most entertaining destinations for shore excursions in the Galapagos Islands. It has two trail choices for visitors, one of which takes you to the tallest Opuntia cactus in the Galapagos. While the other trail takes you into the highlands where land iguanas can be seen. After a long walk, the opportunity to swim in calm waters or snorkel with playful sea lions will be pretty tempting.

In the afternoon, visit the Fausto Llerena Breeding Centre, which is also known as Charles Darwin Research Station. This place has an information center, a museum, a library and a tortoise breeding station. In the tortoise breeding station, you can encounter tortoises of different subspecies, which are prepared for reintroduction to their natural habitats.

In the morning, South Plazas island is the next island to be discovered. It has unique Sesuvium plants and Opuntia cactuses scattered across the landscape which provide some of the most interesting wildlife observations available in Galapagos. Land iguanas are easily seen from the trail, frequently under the shade of cactuses, waiting for a prickly pear to fall.

After this last visit, transfer to Baltra airport for your return flight to mainland Ecuador. 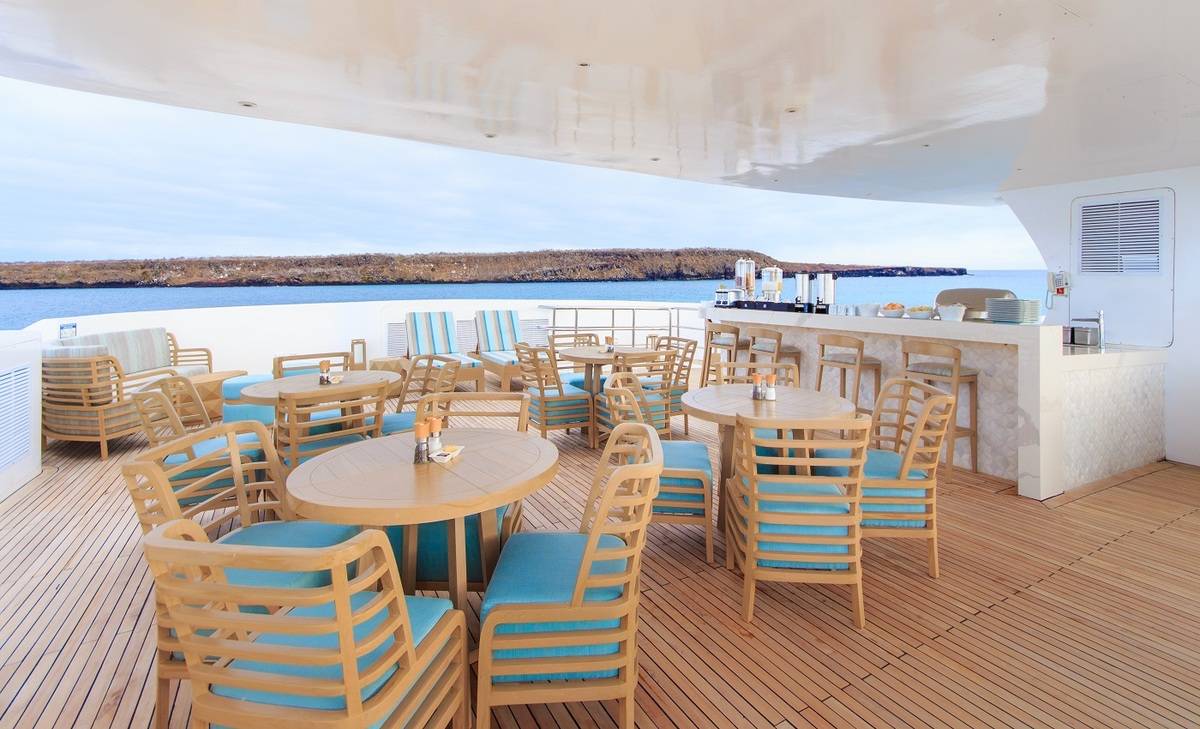 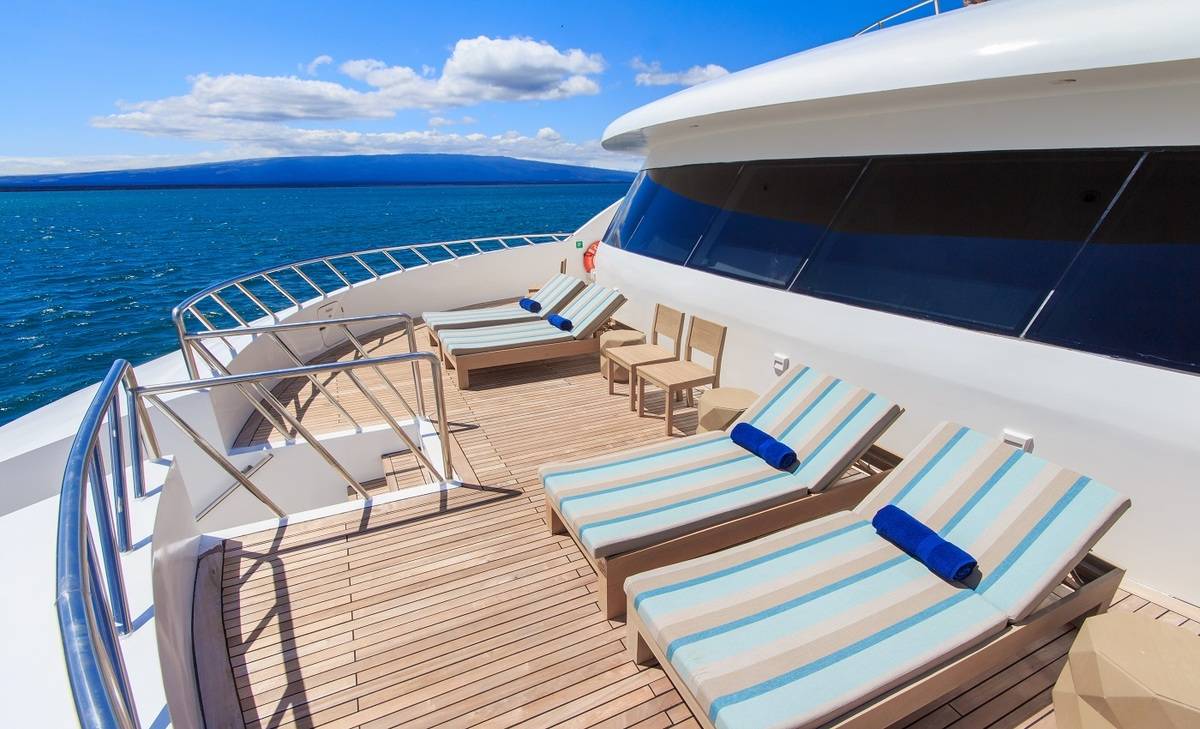 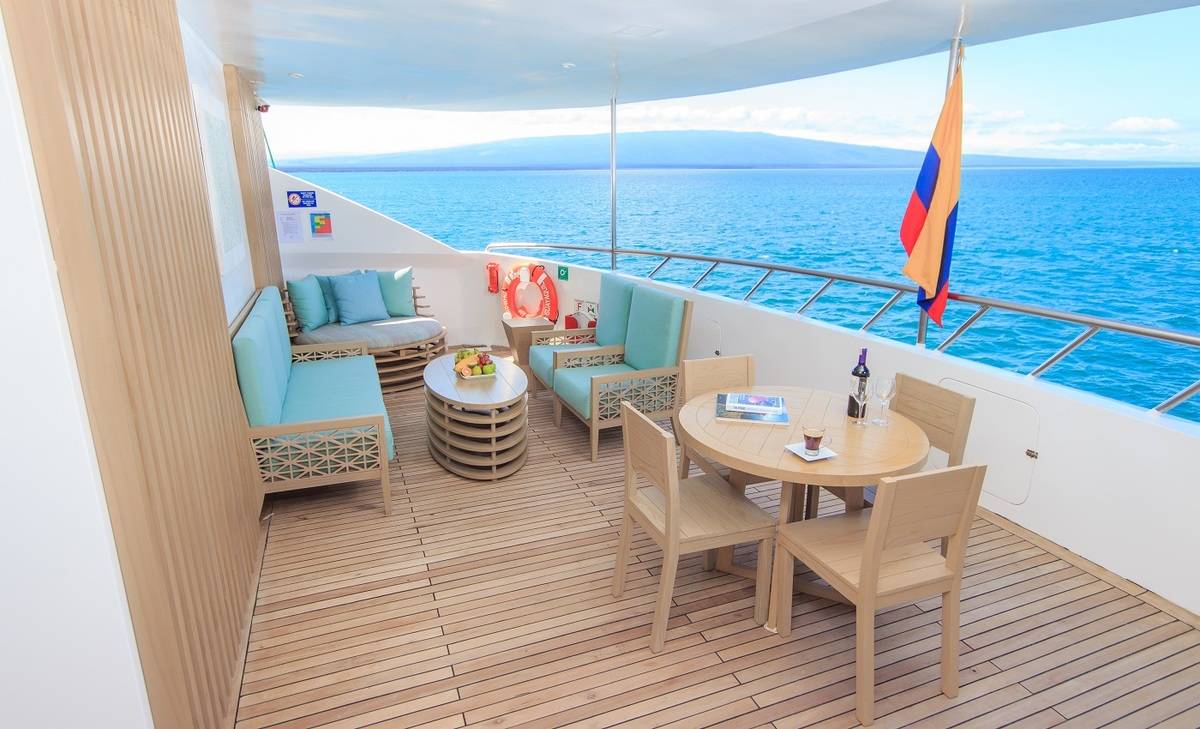 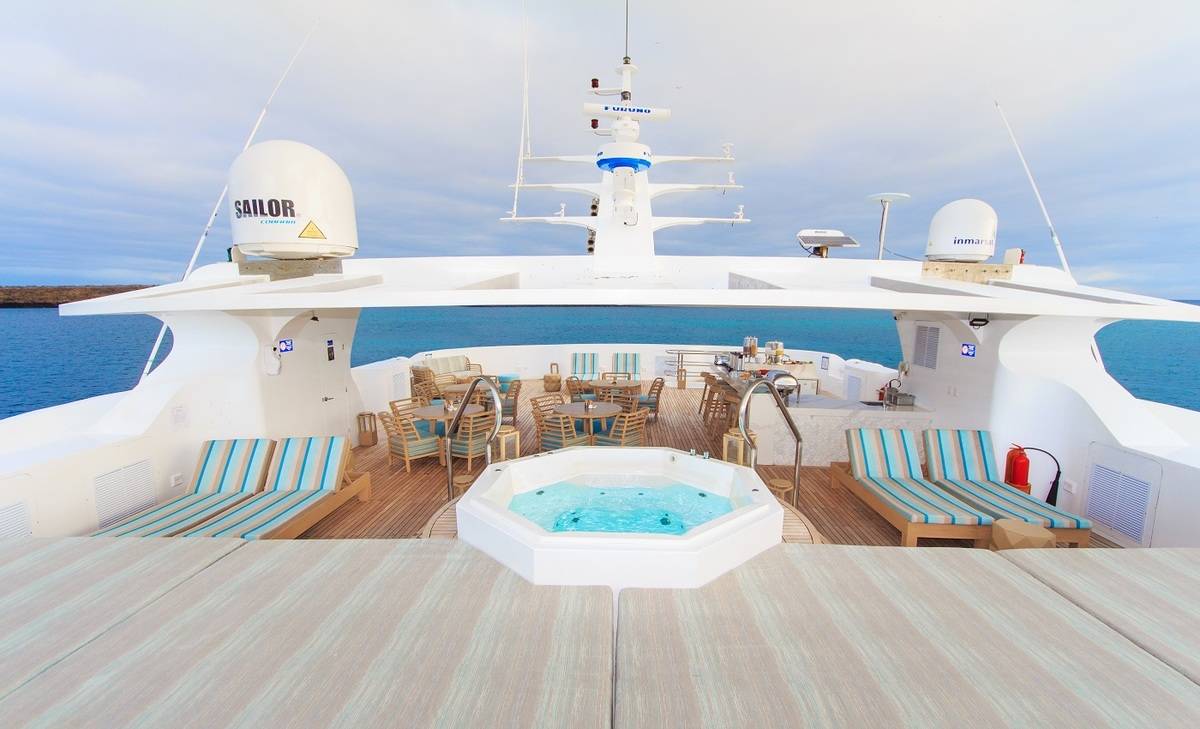 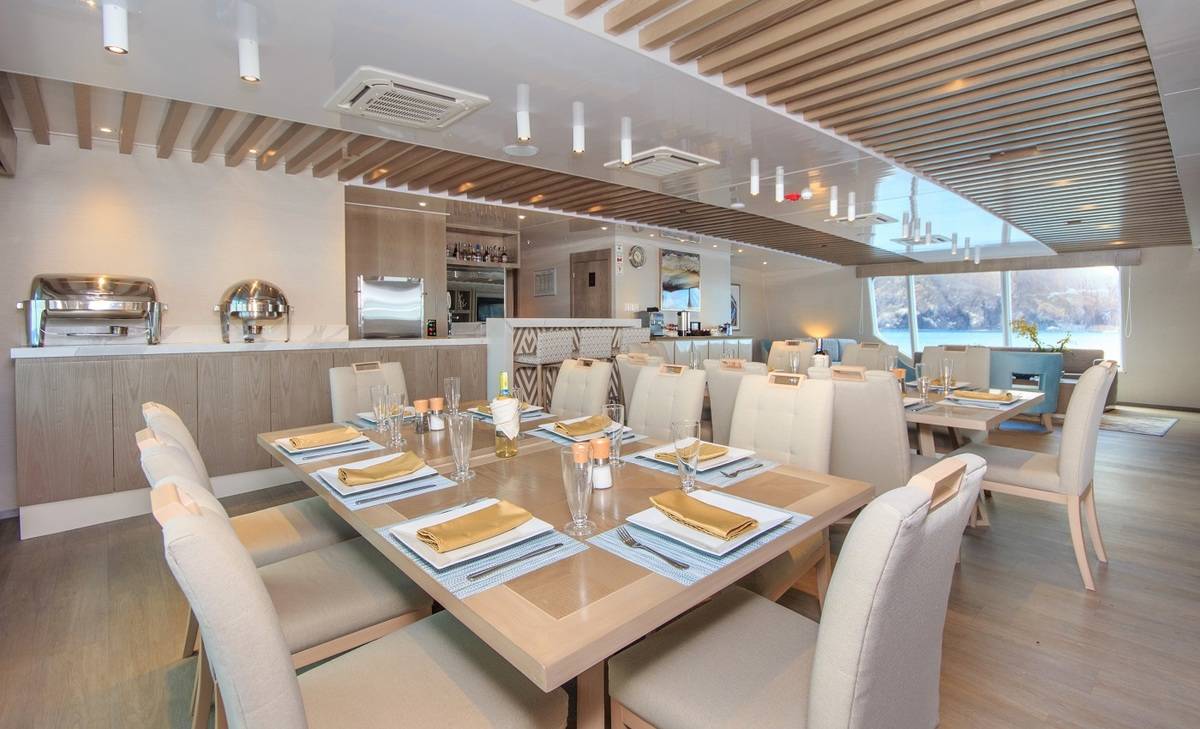 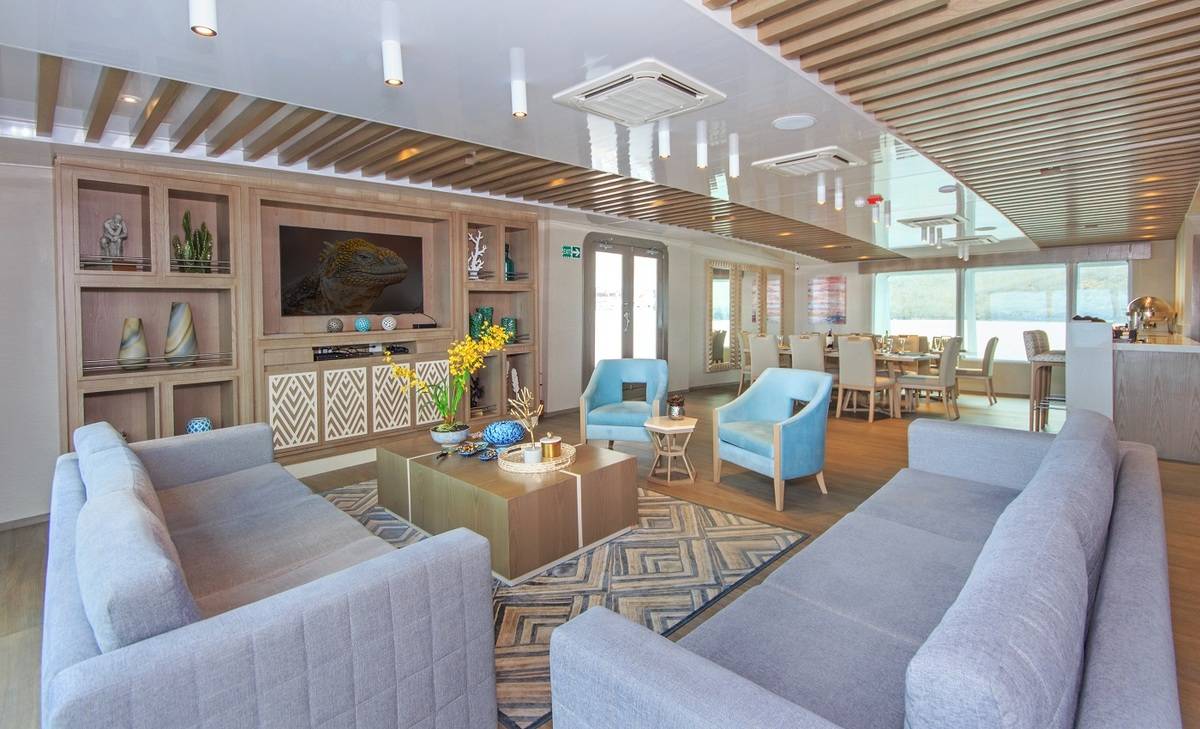 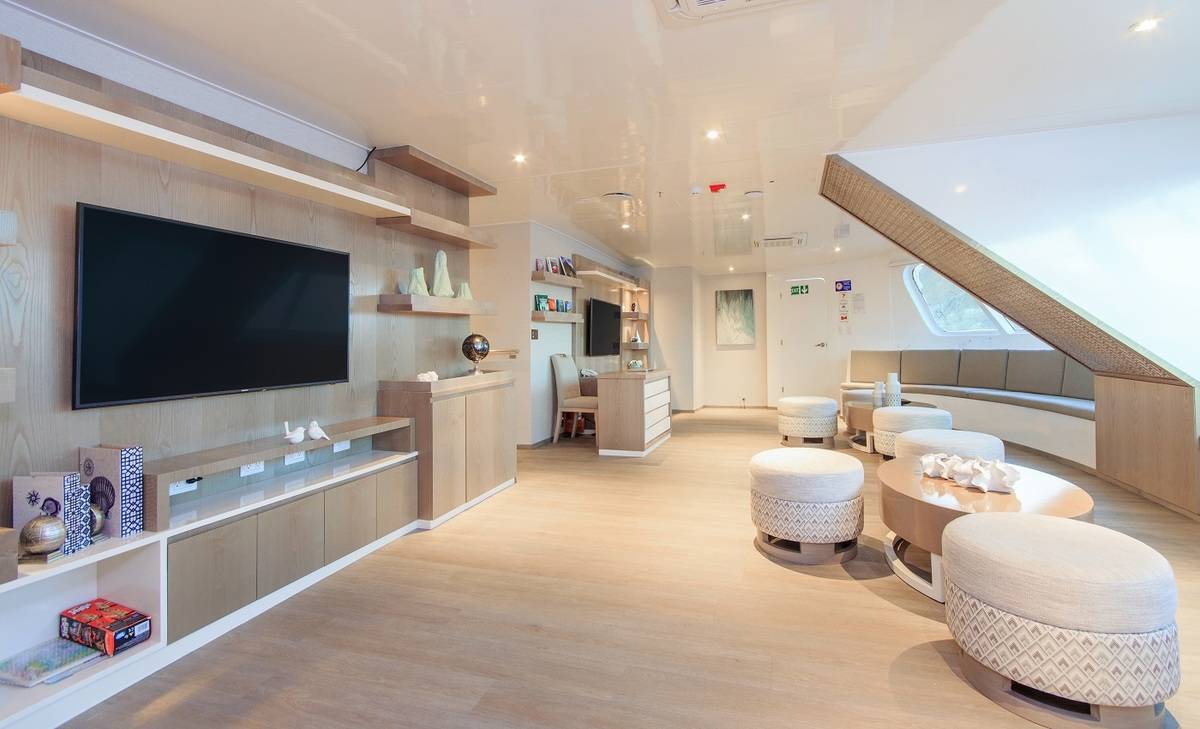 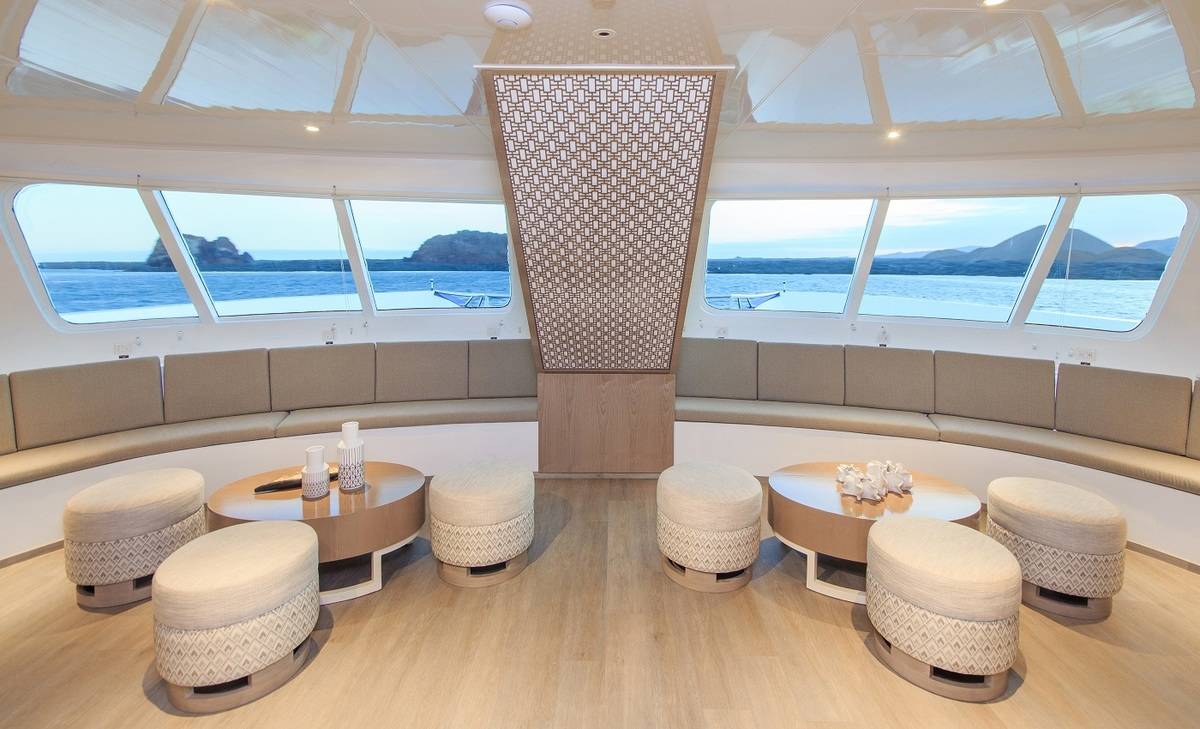 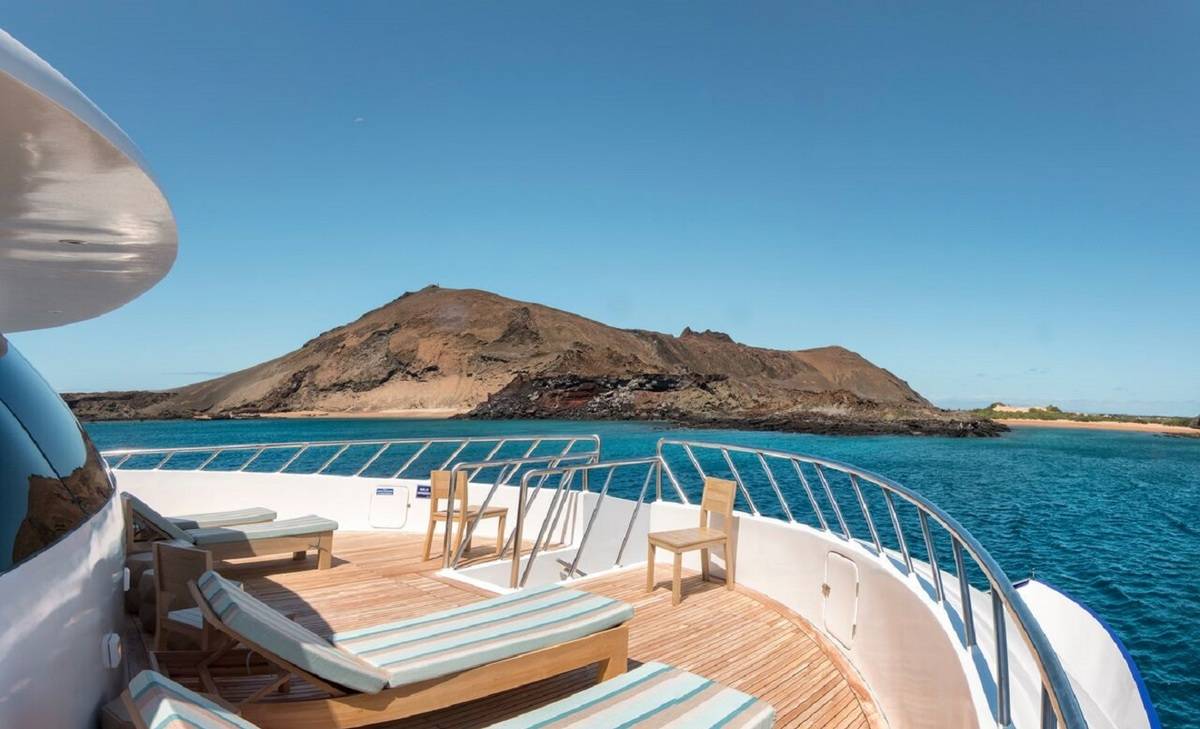 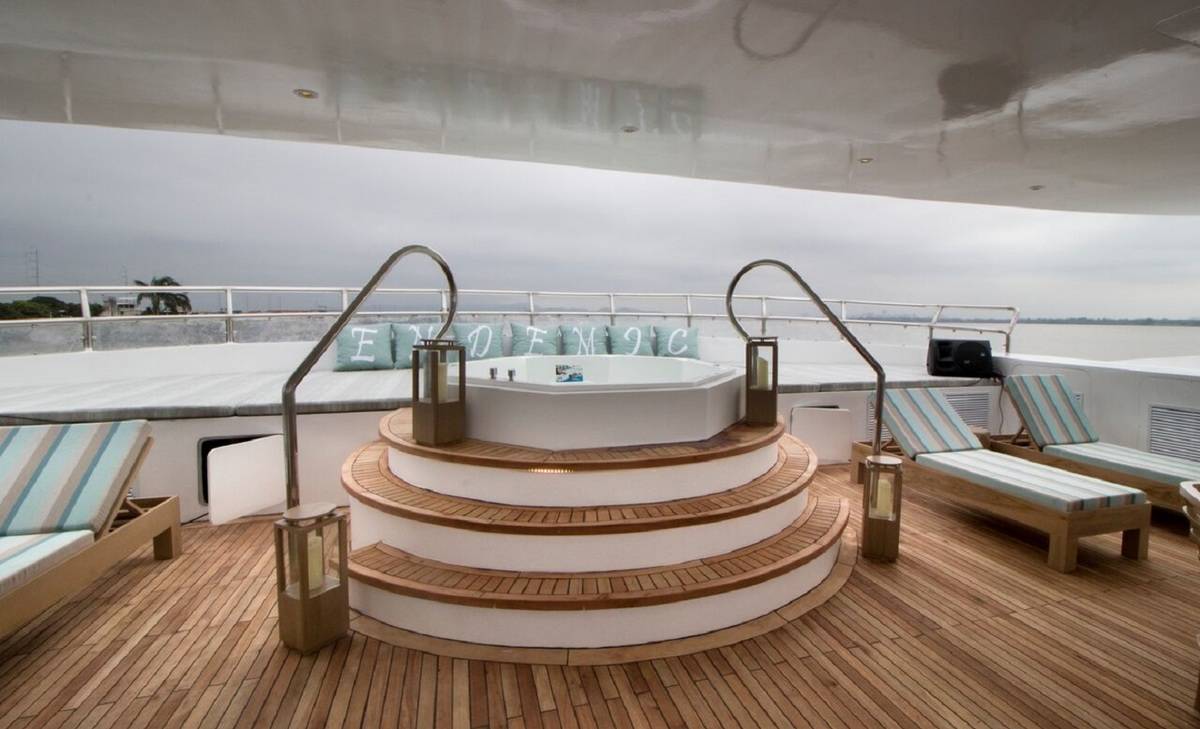 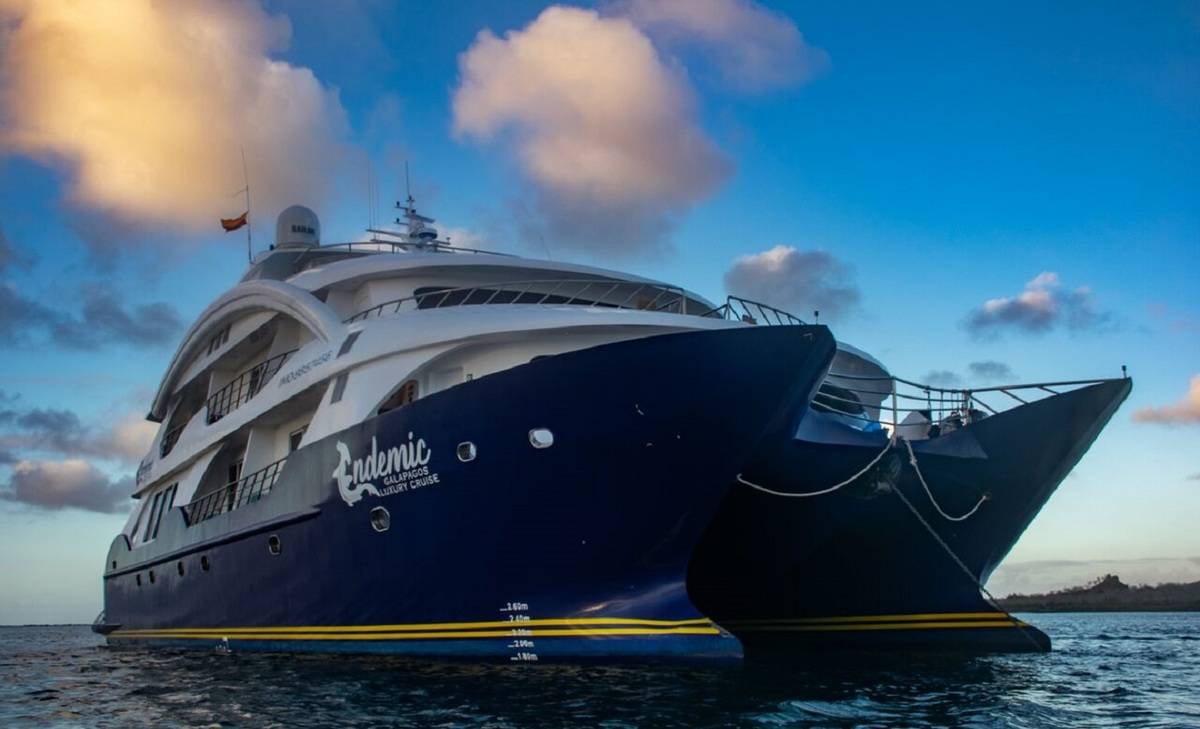 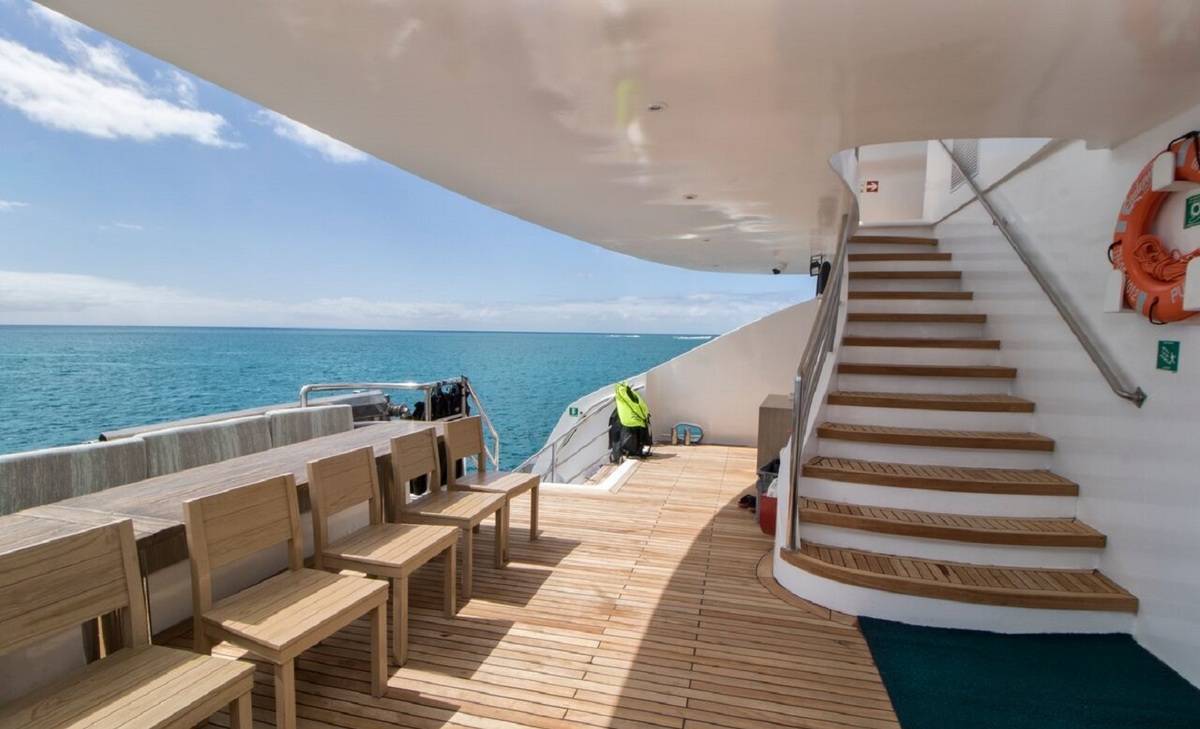 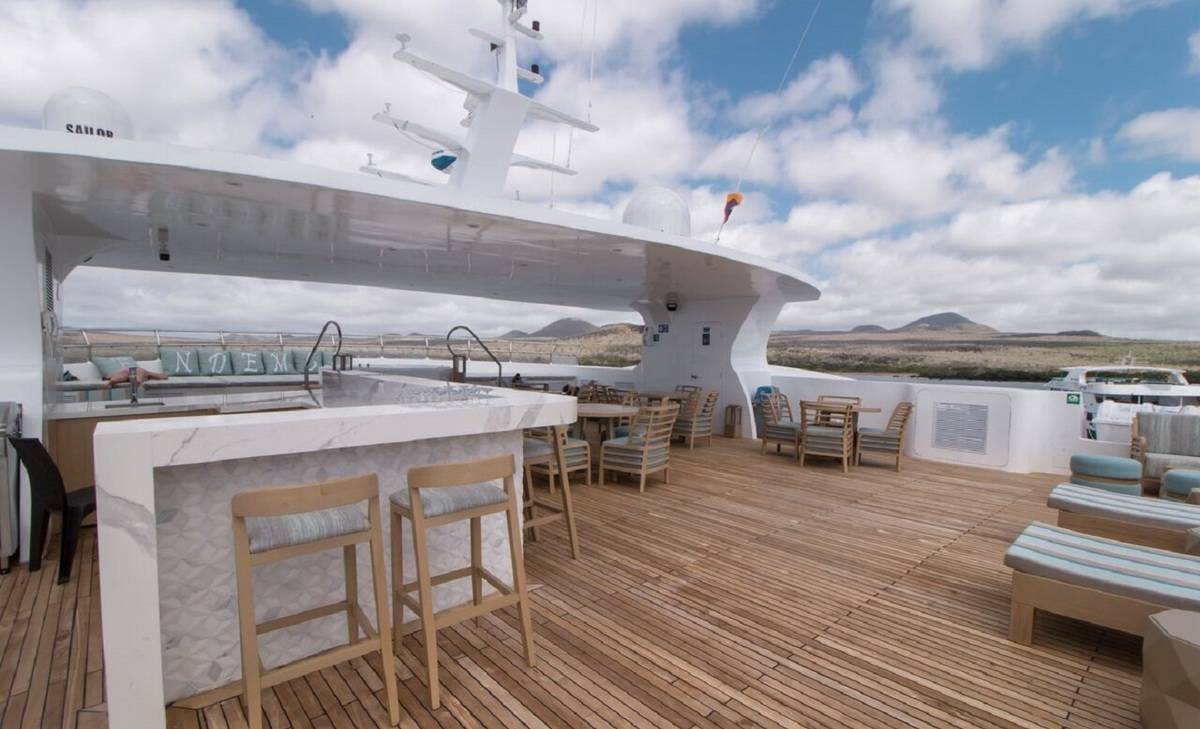 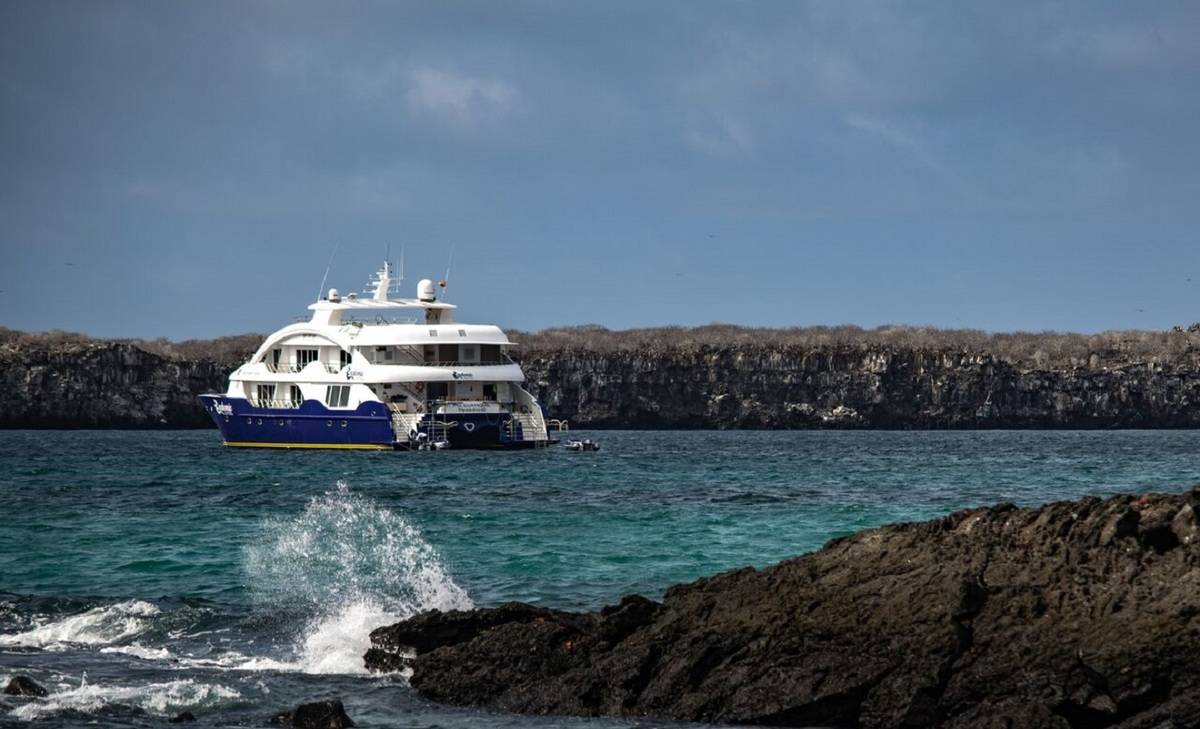 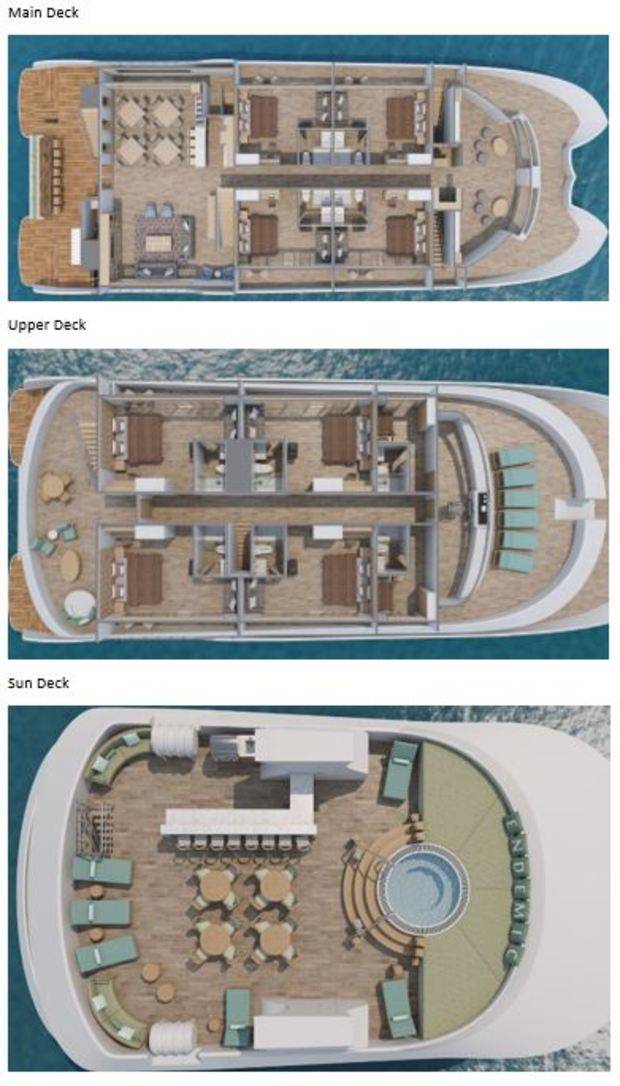 *Rates are subject to change and different rates may apply during holiday seasons and special events.