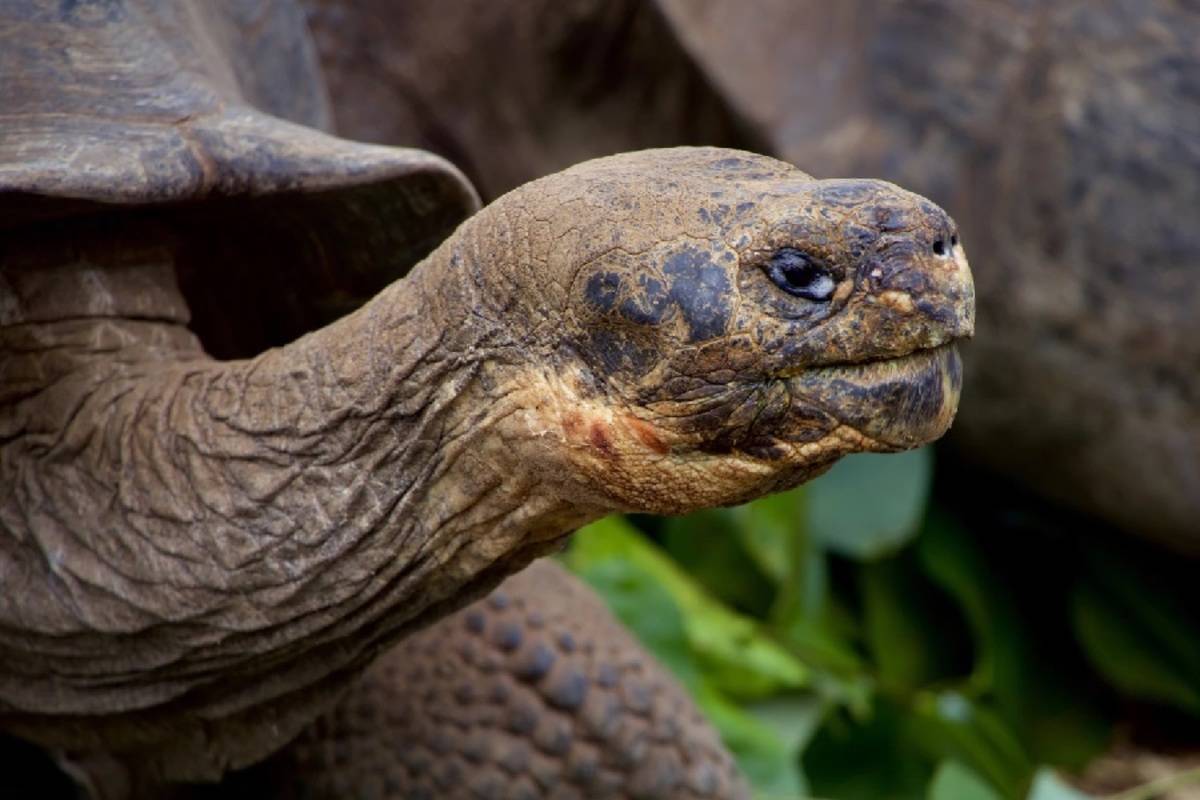 This 8-day cruise offers an extensive discovery of Santa Cruz, Santa Fe and Isabela Islands aboard the M/C Seaman Journey. Begin your journey with a climb through agricultural lands, and encountering giant Galapagos Tortoises. Land on Egas Port where volcano tuff deposits are responsible for the formation of its very special black sand beach. Along the way, you will meet many friendly companions - sea lions, penguins, sea turtles, marine iguanas and many more!