Northwest Passage: In the Footsteps of Franklin

Wind your way through the icy channels of the legendary Northwest Passage on this exciting 17-day cruise aboard the luxurious Ultramarine vessel. Retrace the steps of the intrepid Franklin Expedition, which left the shores of England in 1845 in search of the last unexplored section of the Northwest Passage - only to become permanently icebound.

Home » 17 Day Ultramarine: Northwest Passage: In the Footsteps of Franklin 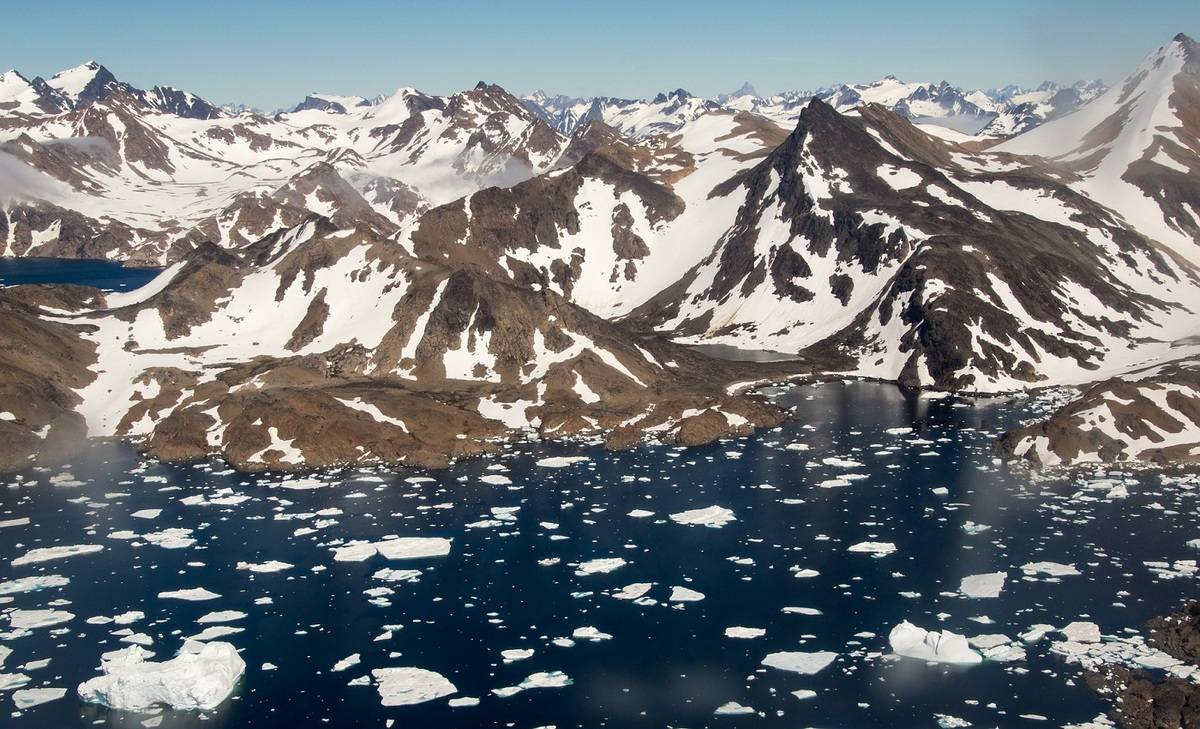 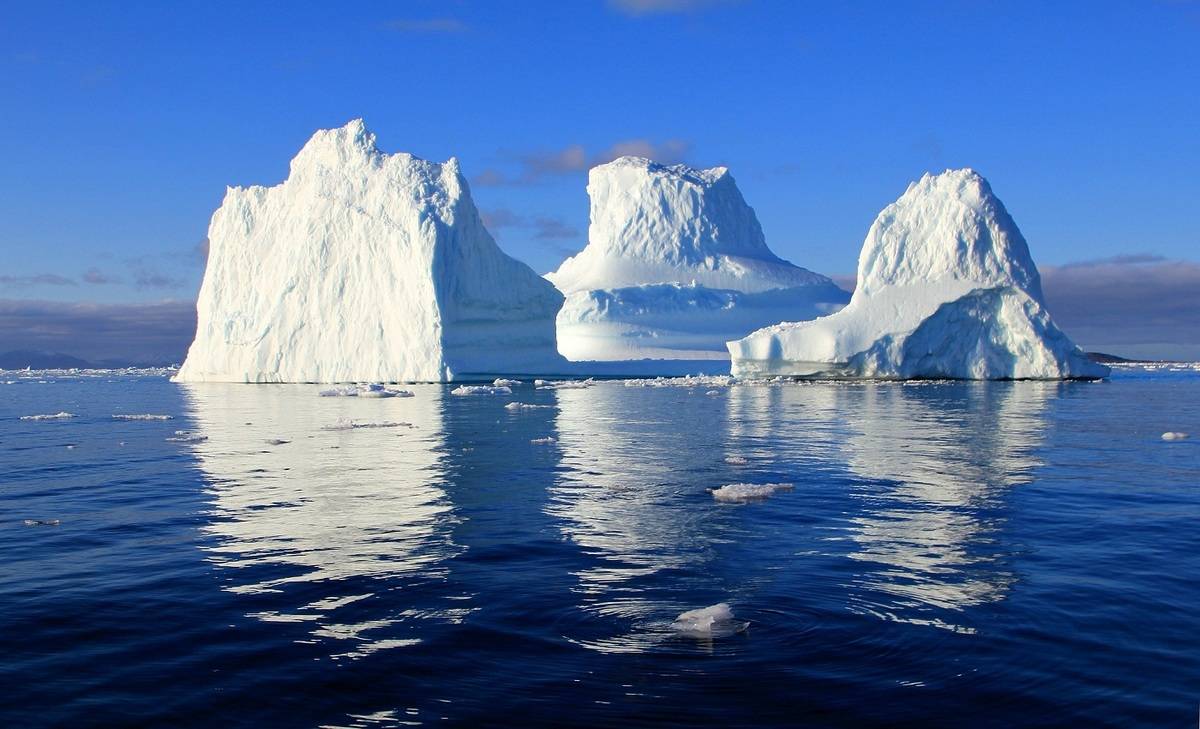 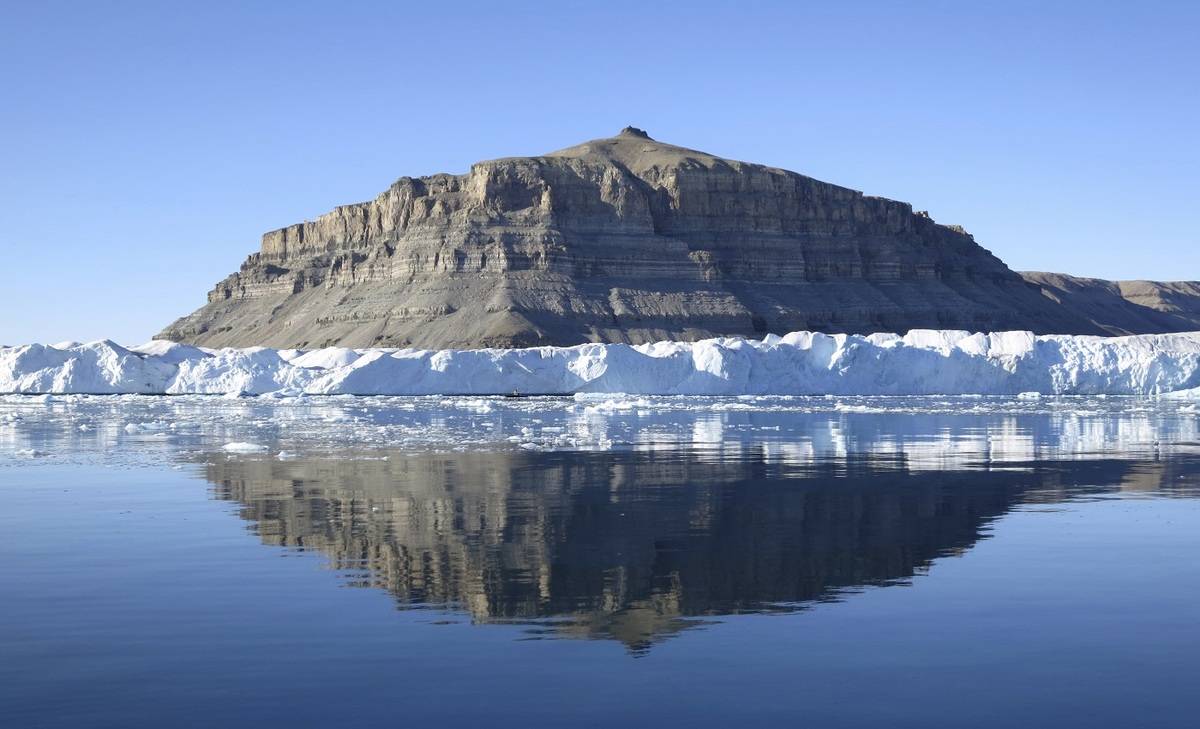 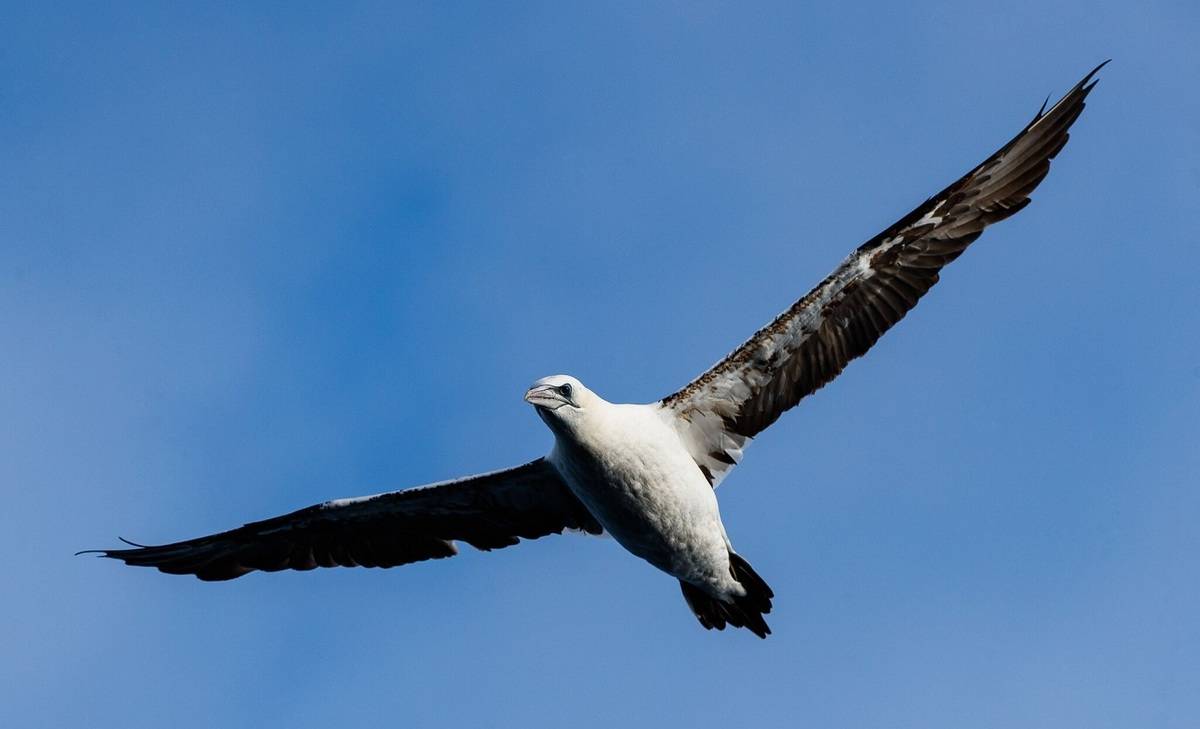 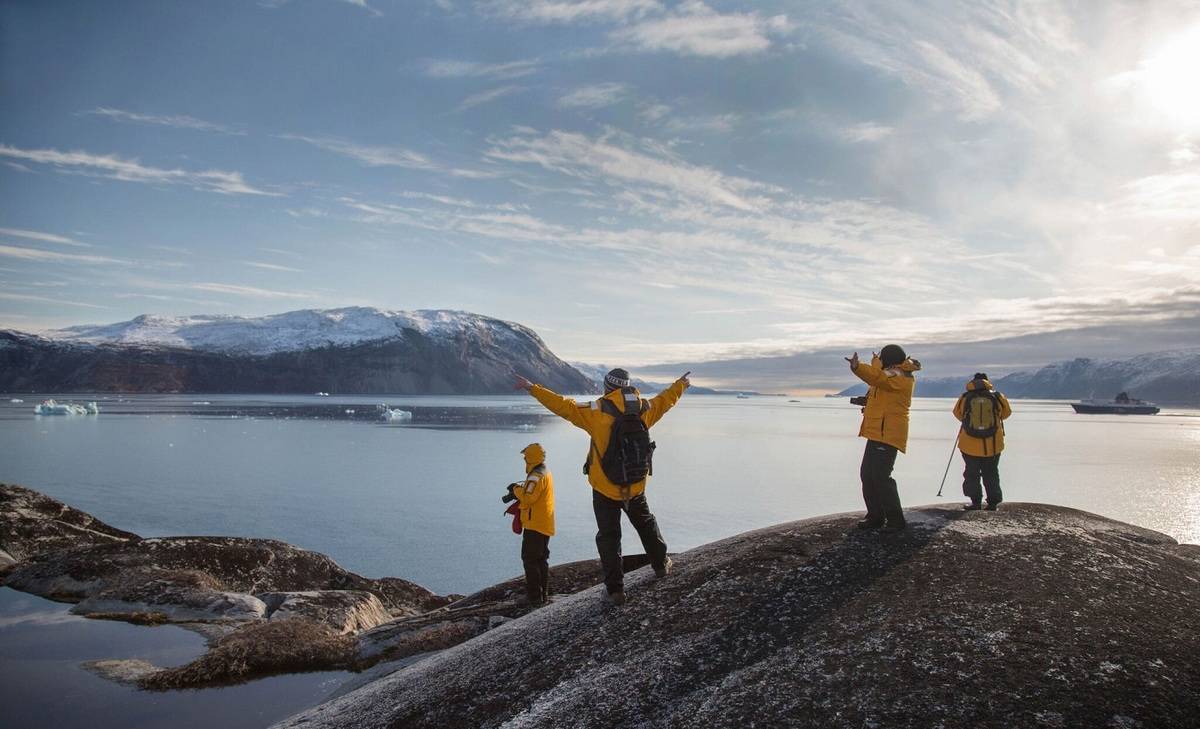 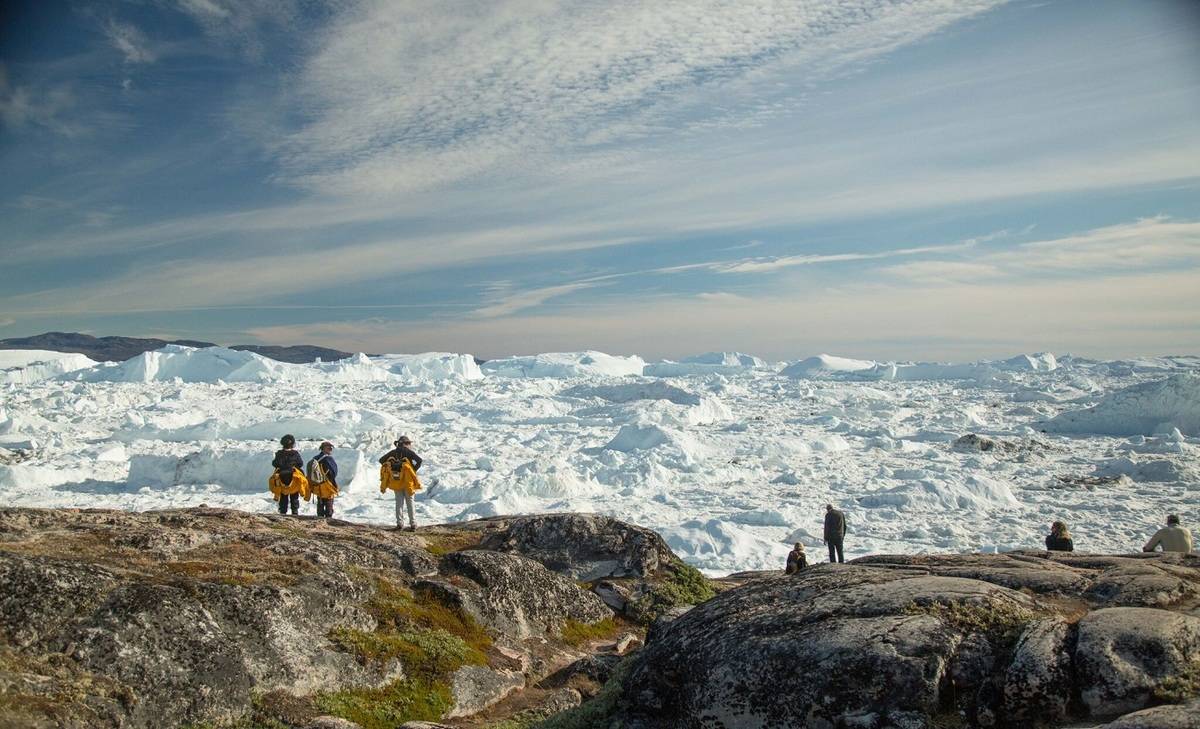 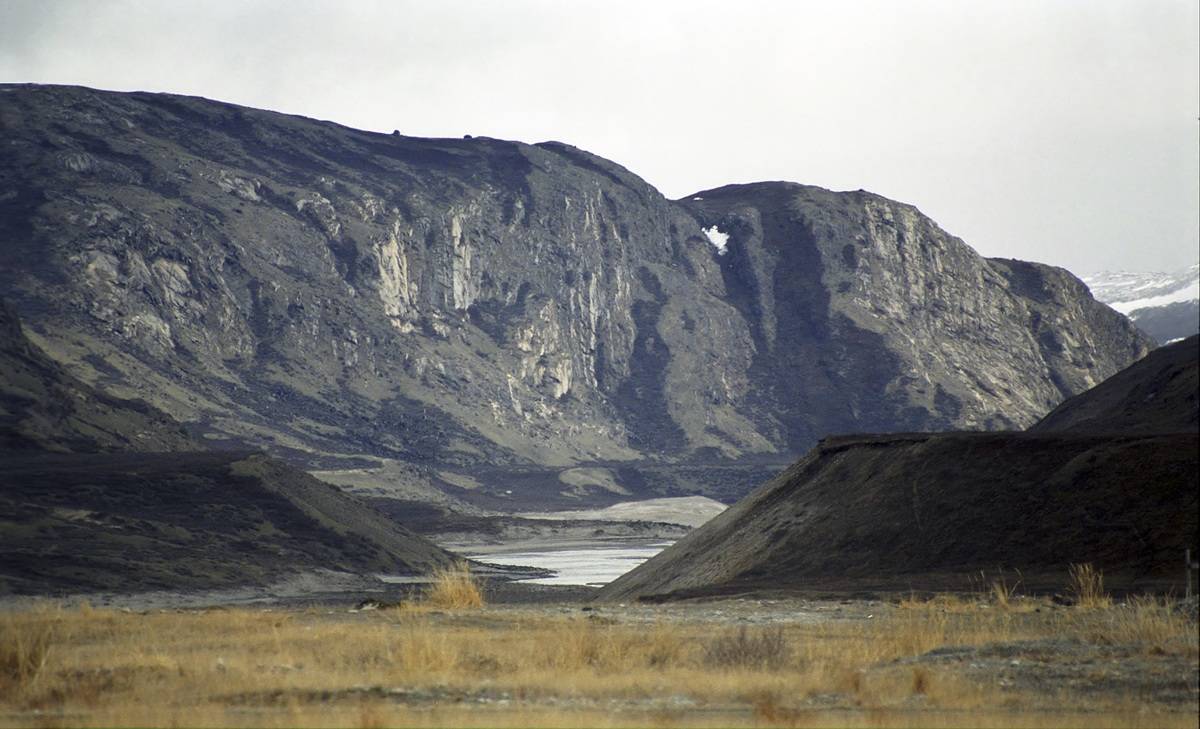 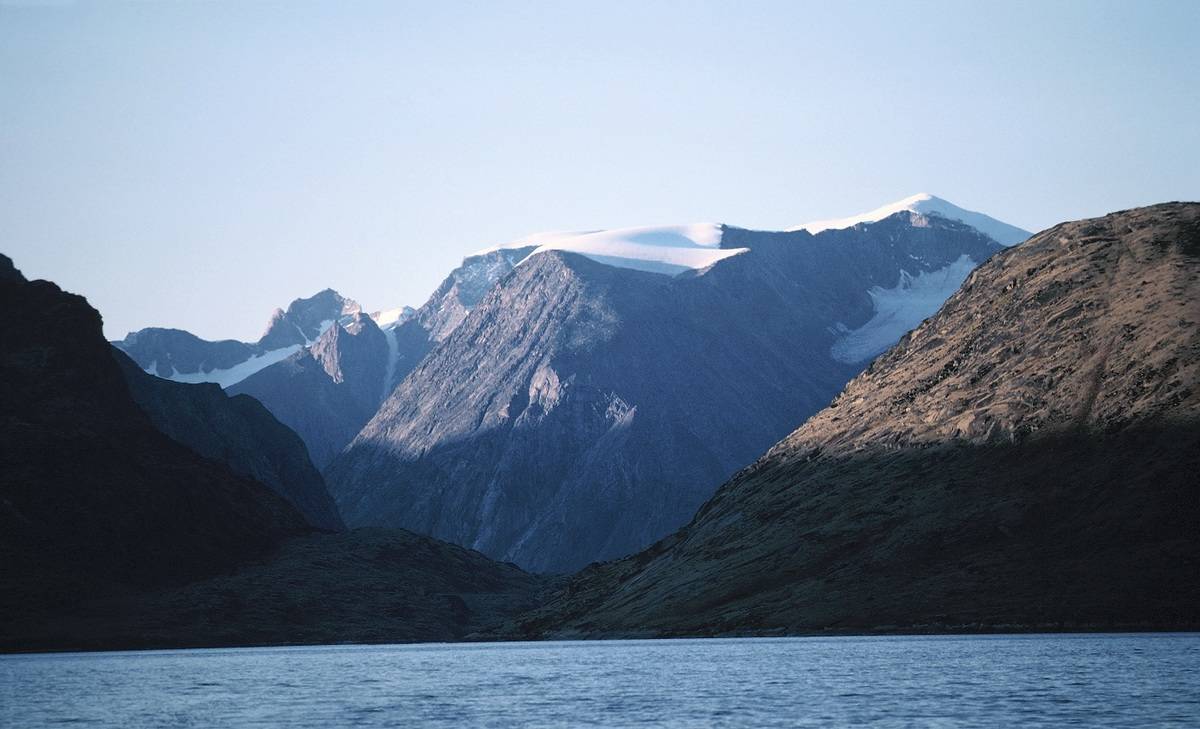 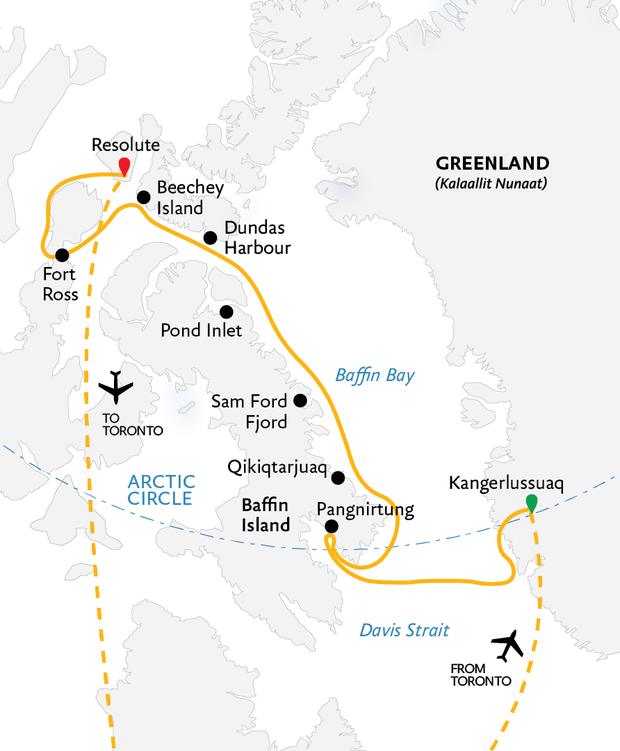 Your Arctic expedition begins in Toronto. Explore this vibrant city on your own before spending the night at your well-appointed hotel.

After breakfast, board your charter flight to Kangerlussuaq, a small seaside community that’s your gateway to Greenland. Enjoy your first Zodiac ride as you’re transferred from shore to ship. Out on deck, take in your new surroundings before you set sail on your Arctic adventure.

Cruising around the remote regions of Greenland and the Canadian Arctic aboard Ultramarine, the newest ship in our fleet, you’ll navigate the same icy inlets, channels and bays that fascinated legendary explorers of long ago. Designed to give polar adventurers unprecedented access to the hardest-to-reach places on the planet—and equipped with two onboard twin-engine helicopters for unparalleled access to areas only Quark Expeditions can bring you—this one-of-a-kind ship, in its inaugural year, will take you beyond the familiar in polar exploration. Throughout your journey, your Expedition Team will keep an eye toward immersing you in the best the Arctic has to offer at the top of the world. Locals call Maniitsoq the Venice of Greenland, as it’s situated in an archipelago intersected by natural canals. Soaring, snow-capped mountains surround the small, rocky town, whose name means “the uneven place.” Playful humpback whales spend summer in the waters around here.

The Greenlandic capital of Nuuk is a haven for history and culture lovers. Stroll down to the waterfront to see the Hans Egede Church and Hans Egede statue, named for the missionary who established the settlement in 1728. Marvel at the famous remains of 500-year-old fully dressed mummies, discovered under a rock outcrop in 1972 by two brothers out hunting, at the Greenland National Museum. The Nuuk Art Museum and Katuaq Culture Centre are also worth visiting.

Say goodbye to Greenland’s shores as you traverse the Davis Strait in pursuit of the Canadian Arctic. Presentations by on-board experts will prepare you for the adventures that lie ahead.

Visit towering fjords, historical sites and traditional Inuit communities as you follow in the footsteps of famous explorers from long ago in the Canadian High Arctic.

The picturesque Inuit hamlet of Pangnirtung, nicknamed the Switzerland of the Arctic, is nestled beneath the jagged peaks of Mount Duval. An artist’s hub, Pang is renowned for its traditional Inuit arts and crafts, especially lithographs and intricate tapestries. At the Uqqurmiut Centre for Arts & Crafts, watch craftspeople in the tapestry studio and pick up a limited-edition print. A must for visitors, a colorful Pang hat will keep you warm during the remainder of your Arctic voyage. You’ll also visit nearby Kekerten, an uninhabited island that was a major whaling destination in the 1800s.

At the southern tip of the Cumberland Sound, Cape Mercy was named by British explorer John Davis (yes, he of the Davis Strait), who sailed through it in 1585. The site of an old Distant Early Warning Line installation, it’s an ideal spot to go ashore for a hike.

As icebergs travel down the Davis Strait, they’re naturally trapped at Qikiqtarjuak (formerly known as Broughton Island), the iceberg capital of the world. The icy waters here are sometimes also home to narwhals, beluga and right whales, and ring and harp seals. A hike up to the hilltop inukshuk (a stone figure made by the Inuit) rewards with spectacular views of the community.

Stacked side by side, the dozens of soaring cliffs of Sam Ford Fjord make for a majestic site as you sail by. One of the most isolated places on the planet, the big-wall playground attracts climbers eager to scale the sheer rock faces that shoot straight out of the sea.

At the northern tip of Baffin Island, near the eastern entrance to the Northwest Passage, is the picturesque hamlet of Pond Inlet. Spend some time exploring this traditional Inuit community that’s surrounded by scenic mountains, fjords, glaciers and icebergs.

The area around Lancaster Sound affords several hiking opportunities. At Dundas Harbour, on Devon Island, you’ll visit an abandoned beachside outpost of the Royal Canadian Mounted Police. At nearby Croker Bay, cruise in a Zodiac (at a safe distance) along the face of an actively calving glacier. Your Expedition Team will also keep its eyes peeled for the muskoxen and walrus that are known to visit the bay. A hike to a nearby archaeological site is another possible excursion. Farther west, some of the best ancient Thule remains in the Arctic are at Radstock Bay, beside the soaring Caswell Towers, a polar bear observation site. Exploring the area, you’ll gain insight into how these pre-Inuit people lived.

Sailing down the east coast of Somerset Island, you may be fortunate to spot beluga whales and narwhals, as they feed on the large numbers of Arctic char that enter Creswell Bay in late summer. An Important Bird Area, the bay also attracts such species as black-bellied plovers, king eiders and white-rumped sandpipers. You’ll also have time to explore Fort Ross, where the Hudson’s Bay Company established a now-abandoned trading post in 1937. At the midpoint of the Bellot Strait, a narrow channel that separates Somerset Island from mainland North America, you’ll reach the northernmost area of the continental landmass, Zenith Point.

After disembarking in Resolute, you’ll be transferred to your charter flight to Toronto, where you’ll spend the night at your included hotel.

Today, make your way to the airport to catch your homeward flights, or spend the day exploring this fascinating city. 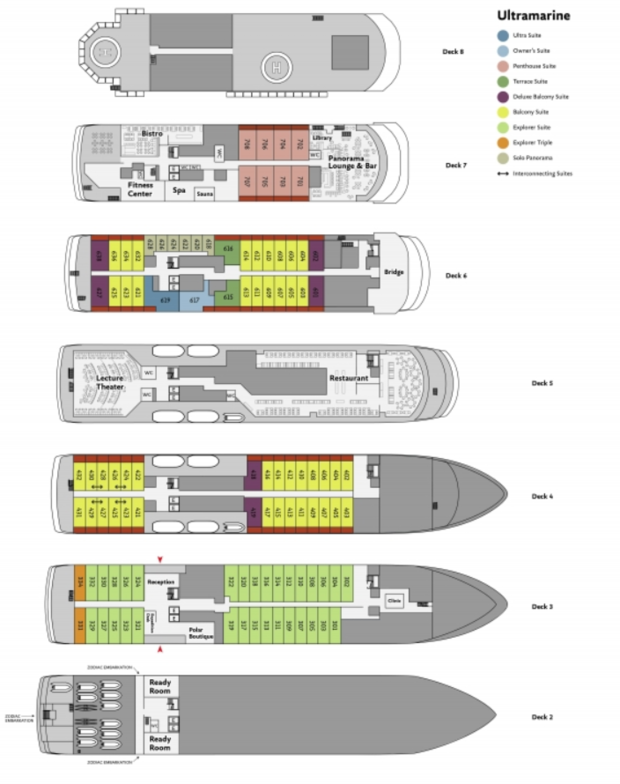 Important reminder: Embracing the unexpected is part of the legacy – and excitement – of expedition travel. There are no guarantees that we can achieve everything we set out to accomplish. A measure of flexibility is something all of us must bring to a voyage. There are nearly 200 recognized sites in the Antarctic Peninsula and South Shetlands and the places mentioned above may be changed to others equally as interesting.